No overhead and plenty of scale, with Cisco HyperFlex: next gen 2.0 hyperconvergence

The content of Cisco CEO Chuck Robbins’s keynote at this year’s Cisco Live event in Orlando was a consolidation of the company’s repositioning: from the networking hardware authority to de facto supplier of next-gen tech. Robbins especially featured Cisco’s hyperconvergence (HCI) solutions which deliver the infrastructure abstraction that’s in increasing demand.

Cisco has been moving (quietly and really rather impressively) into hyperconvergence technologies, specifically designed for data centers, including those in their latest manifestation of hybrid private, bare-metal, and public combos.

Not such an unnatural leap, you may opine, given the company’s networking roots, way back when in the distant days when new boxes called switches started replacing hubs in office server rooms the world over. 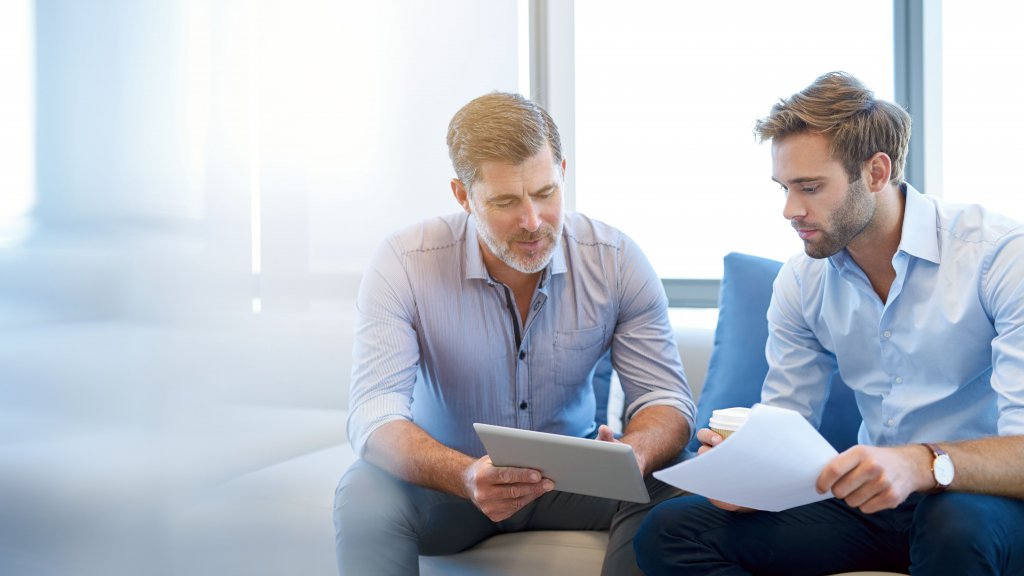 So here are a few gold nuggets from Chuck Robbins’s speech which may not have made waves in the consumer tech press à la Jobs-at-his-height, but nevertheless have a weighty significance for technology professionals – most definitely including network teams, naturally, but also software divisions, CISOs, CTOs, and data center managers.

While many commentators don’t immediately highlight Cisco as a hyperconvergence supplier which springs first to their minds, there isn’t another provider which can offer an everything-but-the-kitchen-sink service. Go to HPE or Nutanix, and whose network hardware will you be buying, in further rounds of procurement? Cisco’s, in all likelihood.

Cisco HyperFlex offers a full gamut for hyperconvergence, plus, as we know, its portfolio is hardly limited to a single offering in a narrow market space.

The company’s cracked the performance overhead conundrum which bedeviled hyperconvergence 1.0, plus it provides the architecture to create, deploy and manage any scale of hyperconverged service – in full.

Hyperconverged solutions can be up and running in just a few hours via Cisco Intersight, with Hyperflex Connect as management tool. Additionally, the HX Data Platform offers open APIs to dozens of industry stalwart tools according to preference.

It’s at data level which the advances Cisco has achieved become apparent. Its log-structured approach reduces east-west traffic, which in turn, lowers overheads and creates – for the business – massive performance hikes over legacy provisions. 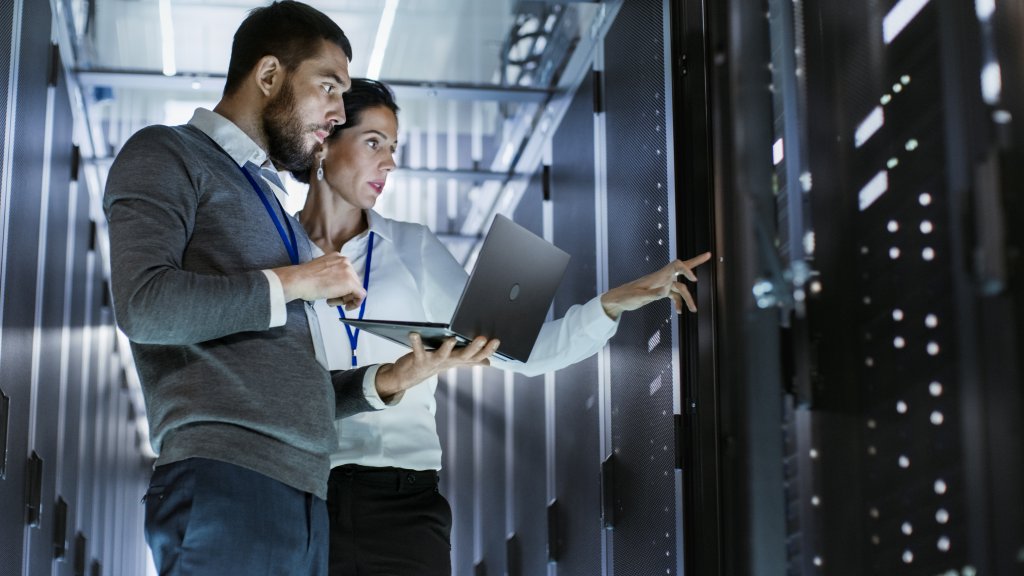 The HX Data Platform is log-structured and highly scalable, with Cisco-flavored hyperconvergence supporting Hyper-V and vSphere, Docker containers. I/O responsiveness can be optimized by SSD and NVMe nodes, with the latter’s speed deployed for max bang-for-buck in the caching layer.

However, SSD/HDD hybrids are also supported, with the software layer optimizing resource use on-the-fly to produce the speediest and most reliable service – squeezing the pips, as it were.

Always-on inline decompression & deduplication reduces storage overheads (both in terms of access & write times and total capacity), with data remaining de-duped on read in the caching layer, increasing the amount of data available for swift retrieval.

The log-structured approach means data gets striped sequentially into the cache, and then onto persistence – the layers are kept separate with the fastest kit acting as cache.

Optionally, SEDs can be deployed on both cache & persistence layers – this goes a long way to helping compliance (PCI-DSS for example) to get baked-in, therefore, to any deployment.

To learn about how operational efficiency in the data center creates a viable business case for hyperconvergence, speak to a Cisco representative.