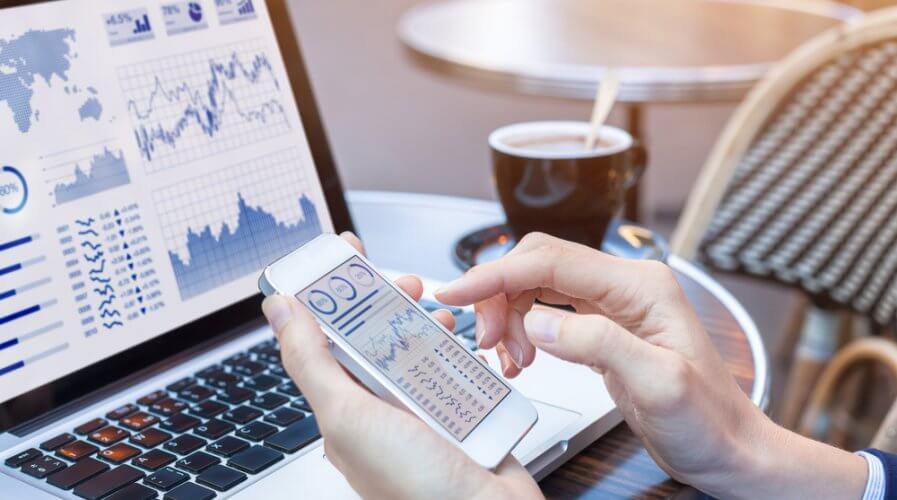 Patience is the key to fintech success in Asia

A TYPICAL startup takes about four years before starting to generate a steady stream of income.

In fact, a community of failed startups called Failory published an infographic showing that there’s a 42 percent chance that a fintech startup will fail.

However, for those in the long game, the returns can be huge.

India’s leading digital payments company Paytm, for example, spend about three years in the shadows and another three years fighting resistance before it finally achieved unicorn status (valuation of US$ 1 billion) in 2015.

The consensus amongst startups is that success takes patience. For a fintech company, success or failure is highly dependent on its customers and partners.

Unfortunately, fintechs are notorious for not playing nice with regulators, which in turn causes trouble not only for its stakeholders but the entire financial ecosystem. 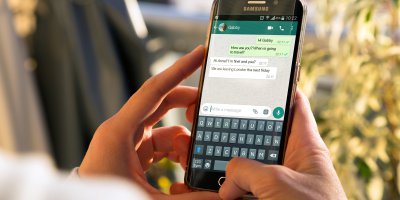 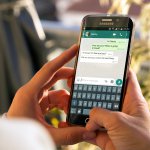 “Entrepreneurs, especially those that come from a tech background, have very limited patience for regulators and regulation. That’s actually very risky when it comes to financial culture,” Ganesh Rengaswamy, Partner in Quona Capital, told Tech Wire Asia in an exclusive interview.

Take the world’s most valuable unicorn, for example, China’s Alipay started in 2003. However, mobile payments in China didn’t really catch on until regulators started issuing licensing regulations in 2010.

Fintechs should work with regulators, and for good reason. As Rengaswamy explained, most fintech companies are more “tech” than “fin”, which in his opinion is the leading reason for a number of startup failures.

“The worrying part is that their understanding of lending and credit risk seems to be extremely low. That is a worrying scenario for the ecosystem,” he said. 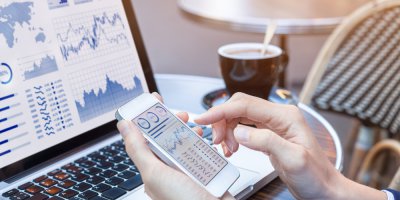 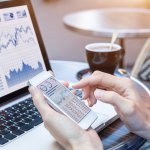 HOW BANKS CAN BENEFIT FROM COLLABORATING WITH FINTECHS

Lending and credit risks are determined using financial and banking data that is related to a user. Only the right kind of data can yield accurate results; while some data are imperative towards calculating risk, fintechs need to be careful of data that could lead to a wrong analysis.

Especially in the financial space, leveraging the right kind of data is important for the scalability of a company. However, Rengaswamy observed that many companies are more focused on acquiring market share, without thinking about whether the model is scalable in the long term.

“They are offering a service which is disrupting existing services without the confidence or guarantee that this going to last for long and that is dangerous,” he noted. “You’re not helping the customer if you disappear after two or three years.”

He further added that many fintechs are using data that have no correlation to draw conclusions which leads to bad results. From a customer’s point of view, this leads to monetary loss; in the financial ecosystem, this means a stall in innovation. 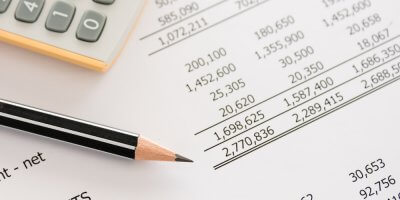 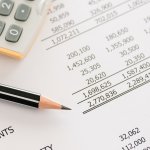 FINANCE 4.0 IN A NUTSHELL

The dangers of using data highlight the importance for regulators to work alongside fintechs in drawing up guidelines. However, regulations take time to change, and it is important for fintechs to realize the importance of taking the time to work with regulators.

Having said that, regulators are catching up in implementing rules to regulate the industry. According to the Finanser, the number of regulatory changes a bank has to deal with daily has increased from 10 in 2004 to 185 today.

“That’s going to make life difficult for some of the companies that are a probably using customer’s data without a legal approval,” Rengaswamy exclaimed.

He sees that there will soon be a convergence between financial and technology, and fewer companies that are predominantly “fin” or “tech”.  This will help improve processes and innovation in the financial spaces.

There’s a startup mantra that says “fail fast, fail often”. However, in terms of fintech, failure has consequences that drag down not only your customers but also the financial ecosystem.

In this case, perhaps “less haste, more speed” might be more apt.