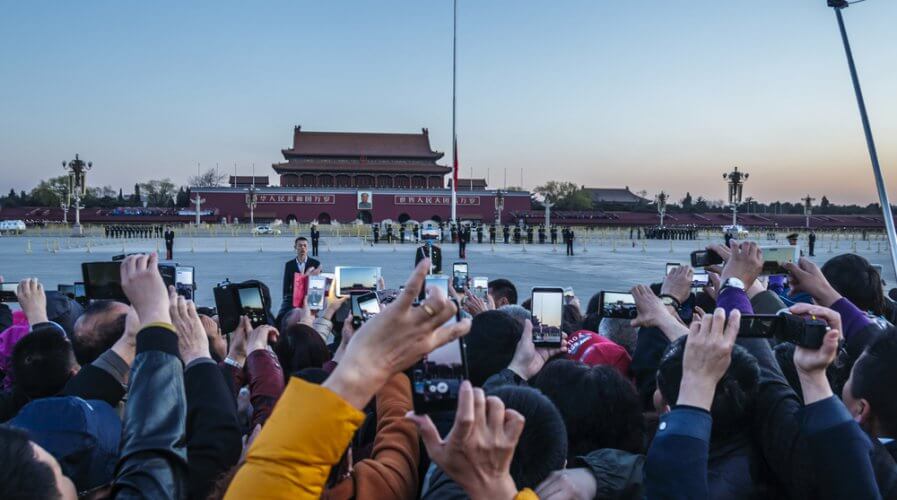 The market in China is huge, but do you really have what it takes to grab a piece of that pie? Source: Shutterstock

This is what you are competing against in China

CHINA is becoming the poster child for an integrated tech-driven society. From the seamless integration of payment systems to a slightly worrying future of a social credit system; like it or hate it, China’s internet industry is booming.

Naturally, many businesses would want to take advantage of the integrated systems and large user base. However, the internet landscape in the country is not looking very friendly to foreign investors.

A recent report by Abacus, 500 startups, and South China Morning Post (SCMP), sheds light on the major driving forces in China. While the industry is thriving, the report shows that it is predominantly driven by only a handful of very powerful players. 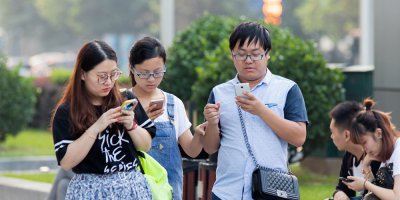 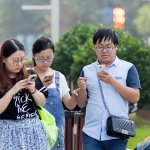 WHY YOU SHOULD INVEST MORE IN DIGITAL ADVERTISING

Just as the US’s tech landscape is dominated by GAFA (Google, Apple, Facebook, Amazon) companies; China’s internet ecosystem is powered by what is known as the BAT companies – Baidu, Alibaba, Tencent.

The three tech giants in China have a collective market capitalization of over US$1 trillion. In their respective segments, Baidu accounts for 75 percent of the country’s searches; Alibaba is responsible for 80 percent of the e-commerce market; while Tencent’s messaging app WeChat sees around 450 million active users in China alone.

Whether building, investing, or acquiring – the BAT companies are actively growing their business while swallowing smaller businesses. With this level of market monopoly, it would be difficult for a company to break into this market, without working with one of the BAT companies. In fact, the report notes that collectively BAT own 493 companies under their brand.

In China, many of those investments are going into companies operating a Social+ business model, which is gaining popularity in China. Social+ is a business model that is anchored by a social pillar that drives user engagement and growth.

Apps like Pinduoduo, Xiaohongshu, Qutoutiao, iQiyi, and Mint Reading, are all adopting that business model with varying levels of success. Between them, the number of monthly active users range between 10 million to 230 million. iQiyi tops the rank with 126 million daily active users.

Currently, this is a model unique to China, and with good reason. Skipping the era of personal computers, the population quickly warmed to using smartphones and mobile internet. More importantly, social networking companies in China has minimal competition, as foreign players are banned by the government from entering the market.

Without the threat of social media the likes of Facebook, Twitter, and Instagram; the social+ business model was able to take off without fighting with other social media players. Notably, all the above mentioned social+ companies have received some form of funding from the BAT companies. 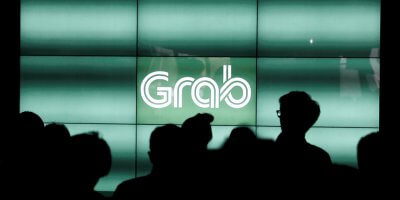 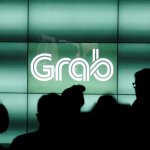 GRAB WANTS TO BUILD A SUPERAPP FOR SOUTHEAST ASIA

Beyond companies, China’s shadow master is, in fact, the government. The report wrote, “Success or failure in China’s internet landscape, especially media or fintech, is contingent upon government authority.”

Already the state has cracked down on cryptocurrency exchanges and initial coin offering, as well as tightened the leash on internet financing and peer-to-peer lending last year. This has effectively wiped out the smaller players from the market.

In terms of content, beyond restricting social media players, content platforms on three separate occasions this year has been told to “clean up their content”. One of the platforms, Zhihu, was delisted after the site was deemed to be inefficient in “purging illicit information”.

It’s not all bad news. The report stated that “The internet has contributed significantly to the development of e-commerce, education, and media in rural China.”

For example, as reported by TechNode, “e-commerce platforms are built to help the transaction of agricultural products between farmers and consumers as well as agricultural materials”.

China is actively trying to bridge the digital gap between rural and urban, and so far its strategy is working. However, its policies and business models are often beneficial only to local Chinese companies but can serve as a steep entry point for any businesses looking to expand into the country.