5G’s journey’s end in sight, thanks to MediaTek

While the world’s media concentrated on the sporting activities at the 23rd Winter Olympics in Pyeongchang and the FIFA World Cup in Russia this year, technology aficionados witnessed the first public outings for the next-generation of mobile data networks at both events: 5G, aka 5th Generation.

In development since September 2015, the technology is gradually becoming a reality, with the first roll-outs planned for 2019. Several carriers in APAC, Europe, and the US are committing extensive resources to the network’s infrastructure, while notable hardware and equipment developers such as MediaTek have been at the forefront of the radio & system architecture research required for the technology’s uses.

MediaTek’s development and investment in 5G is not the “traditional” premium-first approach, however. 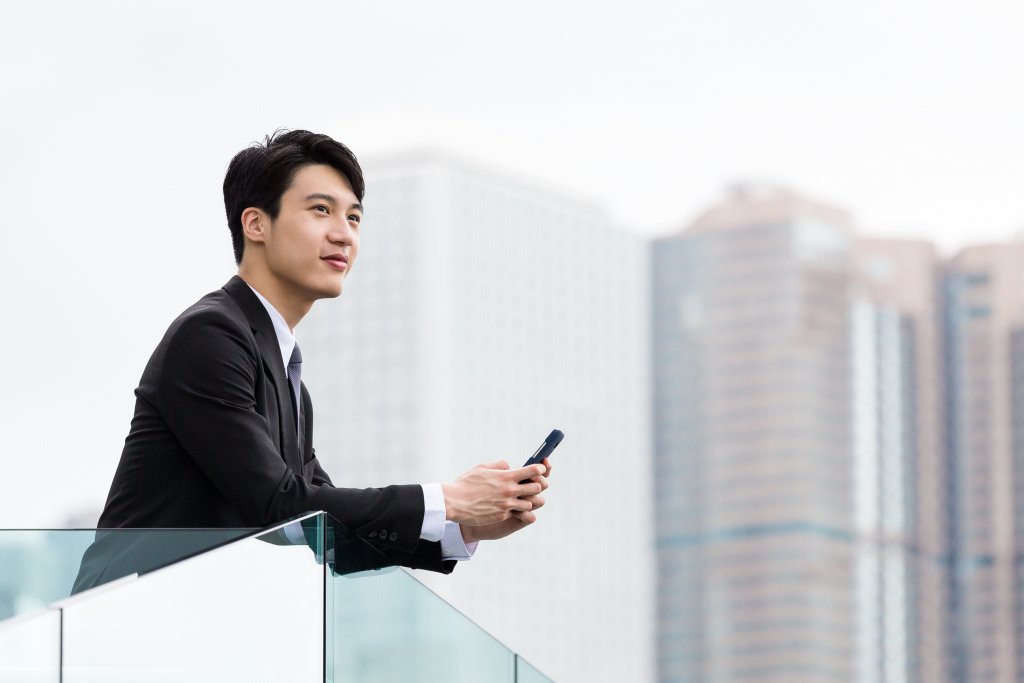 The company’s aim is to bring the technology to the mid-tier market from day one – this commitment to democratization has received endorsement from several operators across the globe, each of whom recognizes that the approach is a cornerstone of the technology’s acceptance: the approach ensures better network utilization from the off, promises quicker ROI and much speedier deployments.

However, what benefits will 5G bring? To begin with, it’s useful to consider the three main benefits which 5G offers this new mobile generation of users and devices. Often depicted as a triangle, the three advantages are:

To prevent premature drowning in acronym soup, it’s probably worthwhile paraphrasing here, albeit with the danger of over-simplification duly flagged up:

MediaTek’s prominent role in the overall development of 5G, alongside carriers and technology giants such as China Mobile means that 5G’s capabilities in each of these areas been significantly improved. You can read in some detail about these breakthroughs here, here, and in the video below. When 5G arrives, as it will begin to next year, you can be sure that the Taiwanese company’s research and indeed, physical components such as the Helio M70 5G modem will be playing a, literally, integral part.

The take-homes for the business community of 5G comprise of a range of deployment and use possibilities, each of which will probably utilize different ratios of the three 5G abilities, as listed above. Here are just a few of them in short form; real-world deployments will depend on vertical, and naturally, what follows is not intended to be a prediction of the future; instead a list of exemplars of the possible.

In addition to the significant, research-driven breakthroughs achieved by MediaTek in the development of the 5G technology which have, quite literally, the ability to change the world, the company’s achievements have reached several milestones of late, which are worth noting here.

In 5G NR (new radio – the first wave of deployment type in APAC), the company’s partnership with Huawei achieved up to 8.5Gbps data throughput, using just 200MHz bandwidth. This means that not only are high data speeds attainable, but also such bandwidth can be utilized in multiple streams (MIMO).

The headline data speeds are what will, to a certain extent, drive demand for the new raft of technology and infrastructure.

A consumer-led desire for ever more mobile media underlies 5G’s roll-out, but the technology’s other advantages are less well-known and are perhaps just as useful and game-changing for business, industry, and government.

Those with an eye on the future don’t have unusually long to wait. MediaTek will be releasing the Helio M70 next year (2019), which is destined to become one of the world’s first 5G SoC modem, empowering a new generation of manufacturers and industries to roll out advanced, highly data-driven applications and hardware.

These are exciting times in technology, where promises like those hinted at by widespread IoT deployments, autonomous cars, and virtual reality are currently handicapped by slow infrastructures. MediaTek and 5G will soon be powering this new technology, and the future is there for the taking.

To learn more about MediaTek and 5G technology, download the latest white papers from MediaTek.