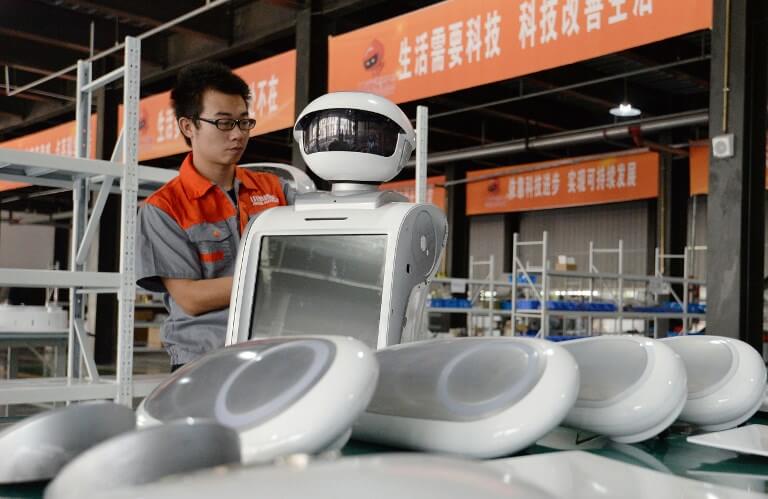 An employee assembles a robot at a factory in Handan in China’s northern Hebei province on August 27, 2018. The company provides personalized robots used for customer services. / AFP PHOTO / STR / China OUT

CHINESE artificial intelligence (AI) startups are growing rapidly, thanks to the loose purse strings of venture capitalists keen on becoming part of the next wave in technology.

However, the days of free-flowing cash for these AI startups are coming to an end, as investors seek to see the technology commercialized.

Compounded by a funding strain due to the country’s de-leveraging campaign and economic slowdown, experts believe that up to 90 percent of firms will fail in the next couple of years when the cash dries up. 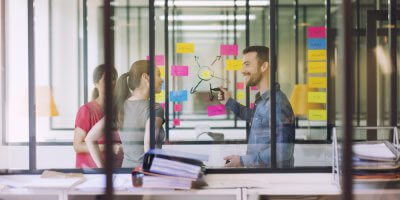 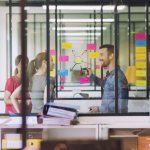 HOW DO COMPANIES ACTUALLY GET STARTED WITH AI?

According to a report by the South China Morning Post (SCMP), the head of China Everbright’s new-economy funds, Ai Yu commented that many early startups were able to “raise funds at valuations as high as 100 million yuan”, even without established operations.

Financing activities for AI in China have far surpassed the US. According to a report by Tsinghua University, 70 percent of funds raised globally last year have gone to Chinese companies (about US$27.65 billion).

Despite the huge investments poured into the industry, Ai said that less than 5 percent of those companies managed to hit 1 billion yuan in revenue.

He added that during the AI startup boom, startups were raising funds with algorithms, computing power, or engineering know-how.

However, they lacked a clear plan for commercialization. 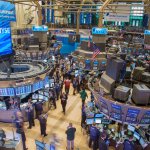 THE COMPREHENSIVE GUIDE TO THE FUTURE OF FINANCIAL SERVICES FIRMS

Currently, Ai has observed leaders emerge in fields like facial recognition and natural language processing. As more leaders emerge in the various niches, venture capital firms would be less benevolent towards startups that are lagging behind.

While the dynamics are changing for AI startups in the country, China is aiming to become a world leader in AI by 2030.

According to a report by PwC, AI deployments are expected to contribute US$15.7 trillion to the global economy by 2030. China is expected to take nearly half of that (US$7 trillion).

To be part of that economic growth, startups need to focus on factors beyond the technology.

As Yang Fan, co-founder and vice-president of AI start-up SenseTime noted, “Technology alone can only buy companies six months to a year before the hard questions will be asked.”

Rather than implementing AI technology on everything, startups need to understand market demand and determine the exact issues they are looking to solve.