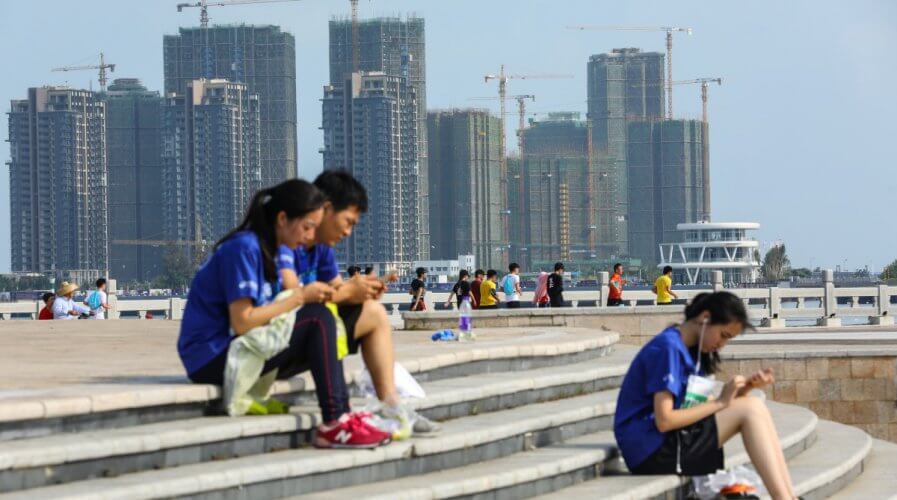 CHINA has a reputation for making and selling counterfeit goods. It’s something that got the country’s economy going in the early days.

However, in the past decade or so, as China has climbed the economic ladder and become a global geopolitical superpower.

As a result, it has started to face criticism for failing to crack down on counterfeit goods which damage the brand and image of some of the world’s biggest fashion and technology companies.

So far, the country’s regulators didn’t take action against those creating the products. However, all that may change soon, especially as Chinese companies are going global.

Just last week, social commerce platform Pinduoduo listed in the US. The success of its IPO made its CEO Colin Huang Zheng a billionaire.

Unfortunately, it seems as though coming into the spotlight on the global stage wasn’t the best thing for the company or its CEO.

People who were curious about the platform quickly realized the fact that the company allows the sale of counterfeit goods – which drew the ire of several companies and forced China to pay attention to the problem.

When the IPO was announced, it caught the attention of Daddy’s Choice, who had been battling the counterfeit goods being sold by Chinese companies using its trade name on the platform for over a year.

As a result of the then-proposed IPO, Daddy’s Choice got a chance to file a trademark infringement lawsuit in a US federal court alleging that Pinduoduo allowed the sale of knockoff products bearing the Daddy’s Choice name.

According to the suit, the e-commerce platform removed some of the unauthorized goods when Daddy’s Choice, reported them last year. But the items quickly reappeared, and Pinduoduo took no action when notified of them again this year, their complaint said.

According to latest reports by local news outlets, Chinese regulators are now scrutinizing the platform’s sale of counterfeit goods.

The State Administration for Market Regulation (SAMR) has called for an investigation into the sale of counterfeit products and items that infringe copyright on Pinduoduo’s platform.

In a statement posted on its website, the regulator called for the Shanghai Municipal Administration of Industry and Commerce (SHAIC), as well as other relevant market regulators, to investigate Pinduoduo, which is headquartered in the city.

In a recent interview, Pinduoduo’s CEO said that the company is committed to fighting fake goods, however, he pointed out that there was a difference between “counterfeit” and “imitation products” which didn’t go down well with media and the regulators.

However, the company has pledged to put into place a better mechanism to fight fakes within a month.

Pinduoduo certainly has the resources to survive the new push from regulators to fight fake and counterfeit goods. However, strong action from the government will signal to local businesses and the world that China is ready to change its image and make amends with international brands battling Chinese copycats.