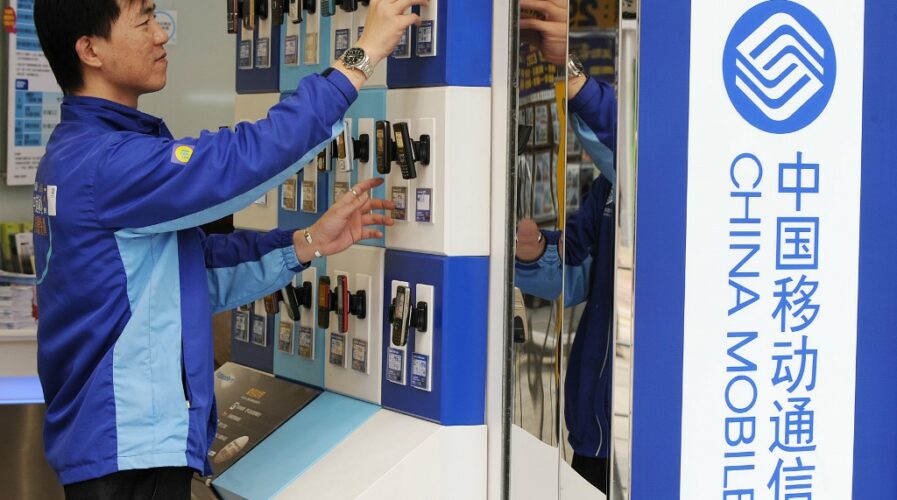 A China Mobile store in ’09, when Vodafone sold its stake in China Mobile. 10 years later, can the two firms make it work? Source: AFP

In a unique cross-country global agreement, Vodafone IoT customers will soon be able to gain entry to the valuable Chinese market. In exchange, China Mobile clientele will be able to access other countries besides their own.

Under the terms of the landmark venture announced by Vodafone, both telecommunications giants will be able to share and leverage off of each other’s pilot projects that revolve around Internet of Things (IoT) applications. Vodafone IoT customers will be able to use China Mobile IoT-enabled SIM cards to deploy IoT applications in China, while Chinese users can rely on Vodafone’s Global IoT SIMs and software management platform to offload IoT-capable goods outside of the mainland.

Vodafone will use its experience in global IoT deployments to serve as the global enterprise IoT gateway into the world’s second-largest economy, and will manage the international side of the agreement from end-to-end, including onboarding for all its customers, logistical support, billing, and SIM card fulfilment needs.

Vodafone’s global director of IoT, Stefano Gastaut, said that this is an “important step” in the global expansion of the Internet of Things. “China is leading the way in IoT adoption and has the world’s largest domestic market for IoT-enabled services,” he observed. “This agreement with China Mobile will give our customers a route to the exciting Chinese market and provide a bridge for China Mobile’s customers to the rest of the world.”

China has been on the forefront of developing workable IoT use cases for some time now, with Asian countries seemingly possessing a better grasp of real-world: Vodaphone’s own IoT Barometer 2017/18 report outlined that 88% of Asian businesses surveyed had increased their use of IoT solutions within a 12-month period– and over half (53%) of those said IoT had increased their market competitiveness, heralding a potential-laden opportunity for IoT solutions providers who want to make moves into and out of China.

China Mobile itself made in excess of 200 million IoT connections the previous year, and the carrier intends to ramp up the output by 60% this year, according to China Mobile International’s head of Mobile Business Partnership, Dorothy Lin.

“Together with Vodafone, we will be able to offer customers the greatest possible reach in regard to IoT services. We are excited about the opportunities this agreement will bring to both companies and the industry as a whole,” she affirmed.

With 5G connectivity already a reality in China and a few other markets, the real-world applications of IoT are set to take off, enabling highly-connected enterprises as Tech Wire Asia learnt from VoltDB’s CPO, Dheeraj Remella: “Hundreds of thousands of IoT devices will be located throughout warehouses, trucking fleets, production plants, and more, to generate, capture and act on data. The ability to process, analyze and act on this information in real-time has the potential to transform these industries overnight.” 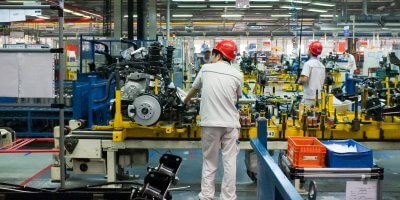 Companies looking to expand their IoT offerings into the Chinese market will have to tread cautiously, with the state having a more direct involvement with Chinese companies and their trade partners. The Chinese government did recently reveal a six-year, US$1.4 trillion digital transformation master plan that will rely heavily on IoT contracts, but those contracts are expected to go to Chinese firms as the country doubles down on its recent local-first approach.

For more on IoT in business, and the implications of 5G, check out the latest Tech Means Business podcast on Tech Wire Asia, featuring Canonical’s Loic Minier & Galem Kayo talk IIoT, system on chip, & embedded Linux for all things Internet-of-Things.