Sometimes, it will appear to C-level executives that the process of digital transformation is one of constant financial outlay, but very little return in terms of decreased costs and increased revenues. In short, the marketing hype paints an over-optimistic picture.

It’s therefore reassuring to get a copy of a report, on occasion, which provides real-life case studies showing that the deployment of a particular solution has brought about meaningful benefits for organizations.

When computers began to find their footing in modern businesses around the turn of the millennium, one of the buzz-phrases often found in the tech and mainstream press was the “paperless office.”

Soon, we were told, we were all to communicate in every instance paper-lessly: digital was more efficient, better for the environment, made things faster, and helped organizations be more proactive.

And while the amounts of paper we consume every day have thankfully reduced significantly in recent years, many businesses still rely on paper-based transactions for certain key aspects of their day-to-day business processes.

Invoicing and procurement, for example, still are often heavy users of paper, especially when transacting with smaller suppliers or clients. Paper invoices, or at least, paper copies of electronic invoices, are common in even the most digitally-fluent enterprise.

But merely replacing paper transactions with electronic versions misses out many of the opportunities that electronic documents offer. 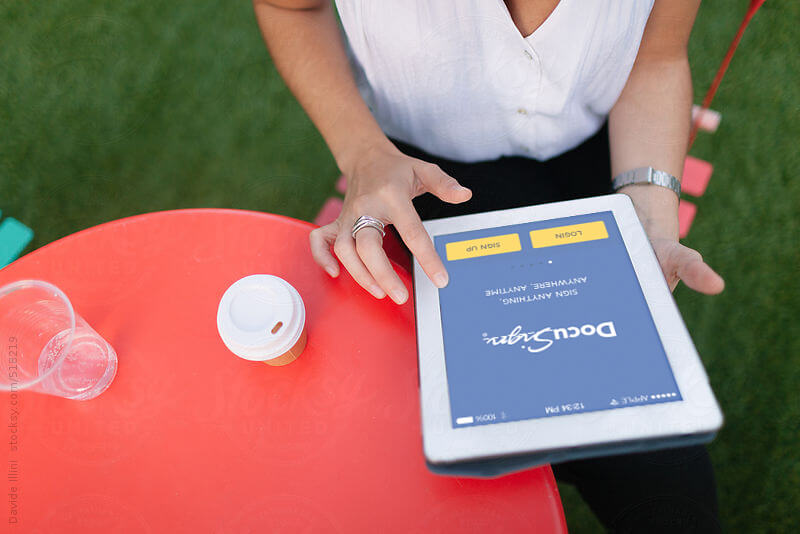 Modern electronic document management systems, such as that from DocuSign, offer real added benefit right across the enterprise – and the reduction in orders for reams of paper is just a tiny fraction of the positive financial impact the solutions provide.

Any system of agreement – be that financial, legal, contractual, and so forth – can be accelerated and simplified with DocuSign. Whether that’s leveraging templates when preparing complex contracts, getting and providing swift return or sending of e-signatures, or integrating documentation with third party systems (CRMs, for example), DocuSign solutions provide impactful, positive results. And the company can prove it!

Having commissioned Forrester Consulting to undertake a real-world survey, DocuSign’s solutions’ deployment in two Australian companies was examined under a microscope, with empirical evidence of the solutions’ effects drawn together to provide a highly effective and persuasive case for DocuSign’s offerings.

Over a full three years of monitoring, Forrester found that quantified benefits included:

When weighed against the cost of the DocuSign products, and associated staff resources, a net present value of AU$207,461 was identified, representing an ROI of 122 percent. The full results can be examined here.

Although the Forrester study was conceived as a TEI (total economic impact) survey, many of the benefits accrued by the two companies using DocuSign solutions were unquantifiable, but nevertheless, of notable significance. 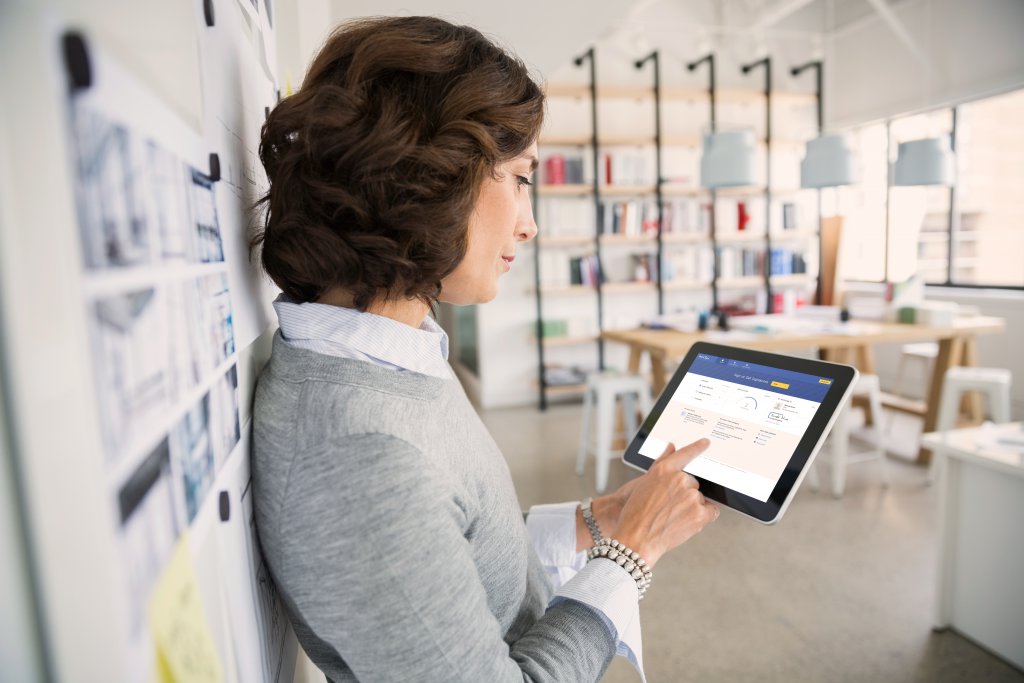 E-signatures, for example reduce the amount of time between the production of a contract (or statement of intent, or agreement, or approval form) and its verification – this saving is partly quantifiable both in time, and hard cash.

With e-signature deployment alone, overall customer experiences (either digital signing or physical digitization of signatures via iPad or tablet, for example) are more difficult to put a figure on.

The extra time granted to sales staff or executive level management which e-signatures allow would be similarly difficult to quantify, but the results are clearly felt in many areas of the enterprise.

Security and compliance issues are slightly easier to quantify, and what’s undeniable is that both of these aspects of business are imperative.

Failure to comply with data governance has specific monetary penalties which the digitally-empowered enterprise finds it easier to comply with – this could be regarded as a saving “in the bank.”

However, the costs of a breach of trust caused by a reliance on paper-based systems are more difficult to set a figure to – and no business wants to find out what the cost might be by experience.

While the full report reveals the details, it is worth at this point dwelling on some of the headline benefits gained by the two companies surveyed after deploying digital document management systems by DocuSign.

Laud Properties found that its contract handling times improved by 90 percent and NIGO (not in good order) instances fell by a factor of ten. 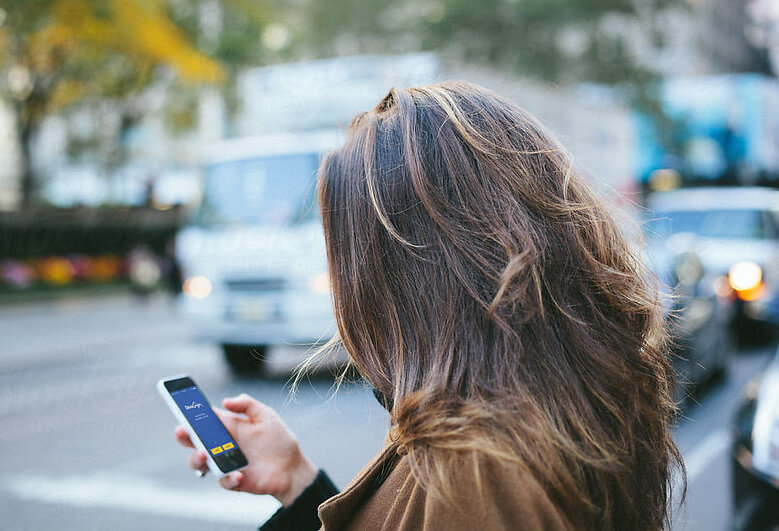 In the companies’ sales departments, there were significant time savings for sales-floor staff, as contract handling times fell from an average 30 minutes per sale (time spent drawing up contracts specific to sale and customer) down to eight minutes – although Forrester notes that savings of this type do not translate into minute-for-minute rises in productivity.

Nevertheless, even a pessimistically adjusted figure (50 percent of time saved to be actually realized), around 11 minutes per sale was “gifted” to staff.

Both companies obviously saved on paper costs, but more significantly, made huge improvements on attrition rates due to lost, mislaid, destroyed or misdelivered paper documents.

Items irrecoverable in these instances affect the entire spectrum of business processes. Once DocuSign’s solutions were in place, the organizations both benefited to a notable degree from even this modest-seeming change.

The message is therefore pretty clear. DocuSign’s advanced document digitization solutions drive efficiencies at all levels of the enterprise and produce significant savings and improvements in key areas.

The return on investment in both cases (over the three-year study) was a three-figure percentile.

To learn more from DocuSign itself about the significant improvements that digital document management can bring, and to learn how the next giant leap onwards from a so-called “paperless office” can benefit your organization, get in touch with a representative today or take the 30 day no-obligation trial, and see for yourself!