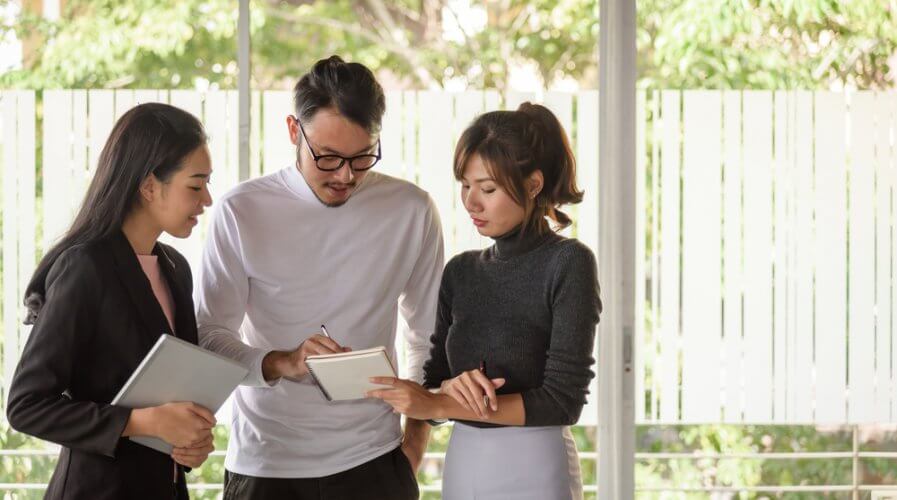 WITHIN the span of less than a year, both Singapore and Malaysia made history in the political arena with women appointed at vital governmental positions for the first time. 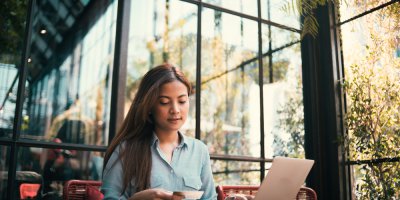 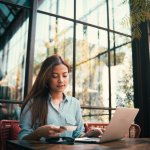 THE HISTORY OF E-COMMERCE IN MALAYSIA

In Singapore, Halimah Yacob was elected the President of Singapore while Dr. Wan Azizah was officially made as the first women deputy prime minister in Malaysia. This major milestone for women wasn’t just for the two countries but for Southeast Asia as well, where only 30 women per-every 100 men are in leadership positions.

This is especially vital for e-commerce, which in recent years received much limelight when giants such as Google and Temasek predicted that the internet economy is slated to be worth more than US$8.2 billion in Malaysia and US$5.4 billion in Singapore by year 2025.

The bright future of e-commerce was further lit up when Amazon entered Singapore mid-2017 and Alibaba establishing the first Digital Free Trade Zone (DFTZ) outside of China in Malaysia.

While there is no lack of technology and investment in e-commerce, it is paramount that consumers of different demographics are represented in the top levels of its managerial team in order to fully realize the full potential of the industry.

But as we looked into the private sector of e-commerce, we noticed there was a lack of women leaders in top e-commerce companies from both Singapore and Malaysia.

More men than women at the highest management levels

To derive our findings, we analyzed more than 600 employees in managerial positions from Singapore and Malaysia’s top 15 most visited e-commerce platforms of Q2 2018. 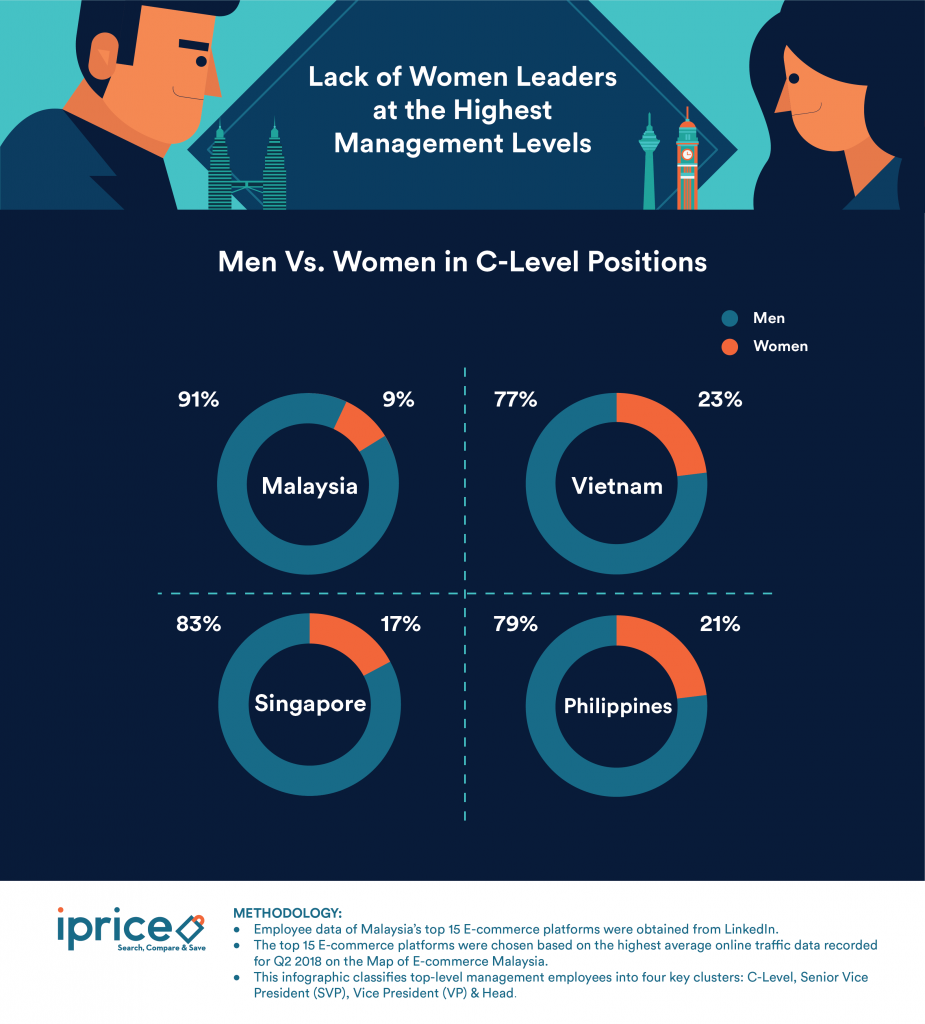 Malaysia has the least number of women in C-level positions. Source: iPrice Group

More so, women currently hold a big share of Malaysia’s demographic today. The Malaysian Communications and Multimedia Commission highlighted that 57 percent of online shoppers today are women. A similar percentage is seen in Singapore as well.

This makes it paramount that women’s views should be represented at vital decision-making stages of e-commerce platforms. People crafting technology have the power to influence how it works and it requires the minds of various demographics to maximize its effectiveness to all consumers. Hence, gender diversity is important for the people who make and use technology.

Much can be learned from the Philippines, who has consistently performed as one of the most gender-equal workplaces in the world. The Philippines took the helm in Southeast Asia with the highest number of women in leadership, technical and professional roles as seen in the Global Gender Gap Index. 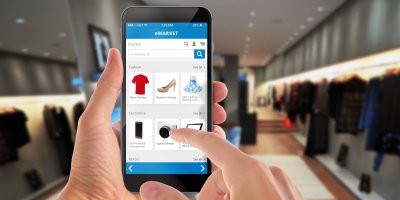 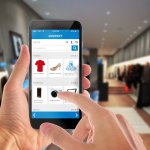 The Philippines fared well in the political empowerment of women specifically on women handling managerial and executive positions and labor force participation.

The rationale for these findings is in the general upward mobility of women in the Philippines which makes its talent pool robust. For instance, the country’s legislature, Magna Carta of Women Act in 2009, promotes gender equality in government by mandating quotas for the proportion of women in government jobs. The same legislature has encouraged the private sector to follow the trend.

A blockage at the career pipeline 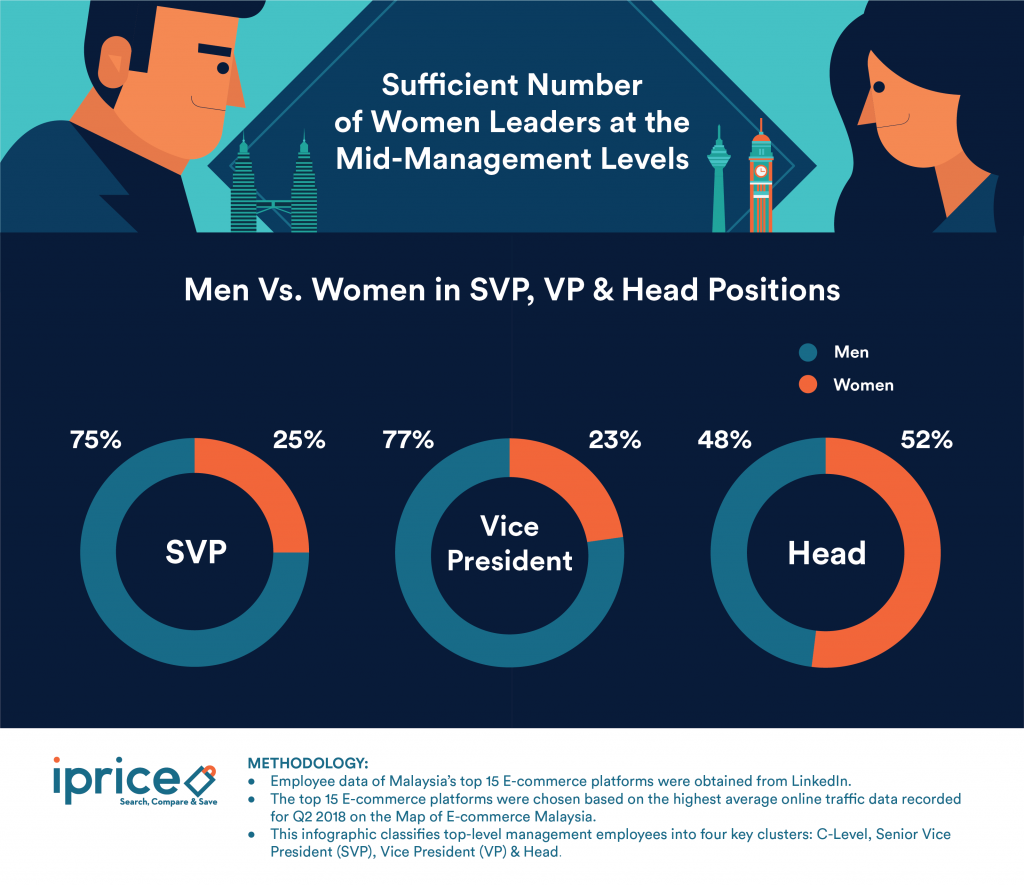 There was no lack of women in the workforce when looking at the lower management levels. Source: iPrice Group

In Malaysia Hannah Yeoh, the Deputy Women, Family and Community Development Minister, stated that the number of women taking up tertiary education courses is increasing. But this is not reflected in higher level positions at the workplace.

To reduce the disparity of women on these levels, Yeoh stated that there is a need to empower the rights of women and to recognize the importance of their roles. The deputy minister went on to state that the private sector should emulate the Government’s announcement to open childcare centers in every office in 2019.

This is relevant to the private sector in Singapore as well. Meggy Chung, Director at Citibank Technology Infrastructure, said that more work needs to be done to bridge the gender gap. This is particularly true for women holding leadership positions in technology given that such roles are predominately male-dominated.

Chung, who is also the chairman of Women in Tech@SG said,

“We hope to educate and more importantly, make a positive influence on our next generations, such as students of polytechnics and universities, on their career choices with a view to encourage them to join the technology field.”

***
Contributed by the iPrice Group