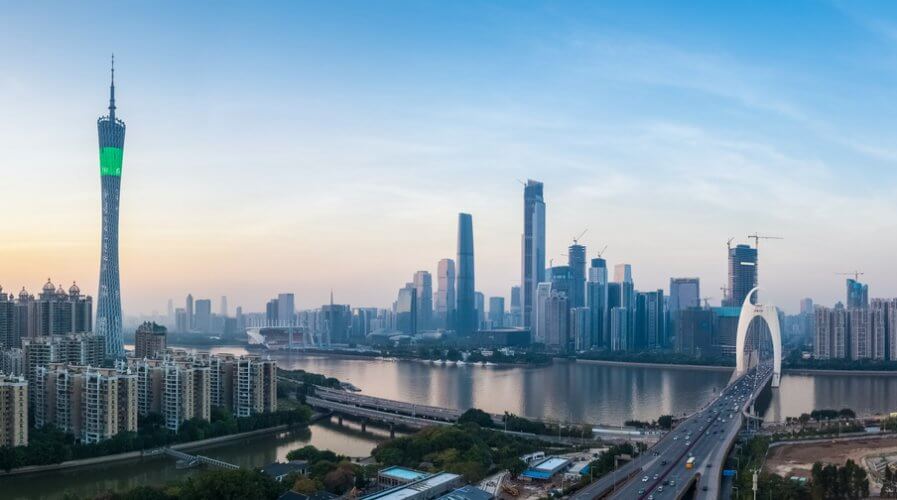 Guangdong is ramping up investments into hi-tech sectors. Source: Shutterstock

CHINA is betting big on the Southeastern province of Guangdong to drive the country’s hi-tech industries.

Following the 19th National Congress of the Communist Party, Guangdong’s government announced plans to invest about US$65.5 billion in strategic and emerging industries over the coming three years.

This move came less than a month after Beijing announced that it will withdraw from “ordinary” manufacturing to focus on high value, low pollution production. 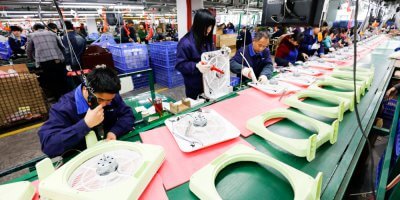 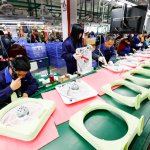 The development plan has been drawn up in response to General Secretary Xi Jinping’s guidelines for Guangdong on four key areas the province should lead the country in. Namely, building a system to promote high-quality economic development, building a modern economic system, forming a new open framework, and building a joint collaborative social governance.

According to a directive issued by Guangdong’s government, the province is aiming to maintain an annual industrial investment growth rate of around 6 percent through to 2020.

With the investments, the government is looking to boost industries such as information technology, high-end equipment manufacturing, green and low carbon, bio-medical, new materials, and marine economy. 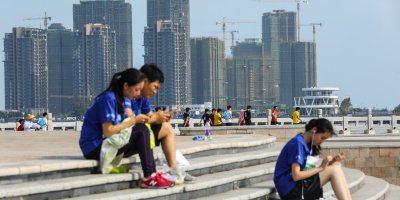 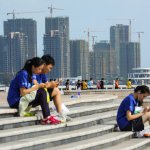 The directive detailed instructions for local authorities around the Pearl River Delta, to attract companies in electronic and automobile industries’ supply chains.

The Pearl River Delta is known as a manufacturing powerhouse serving mainly the export market. It is also commonly referred to as the Greater Bay Area, an integrated economic and business hub together with Hong Kong and Macau.

To help attract companies in key industries and speed up the process for investment, the statement also advised local authorities to provide support through policies. This includes speeding up construction of industrial parks and giving more preferential packages such as easier access to land.

Part of this initiative is to promote green development as well. To that end, the government plans to build an offshore wind power generation base in Yangjiang, a prefecture in the Southwest part of the province.

Guangdong’s government is also encouraging local authorities to work with financial institutions to set up funds and provide monetary support where necessary.