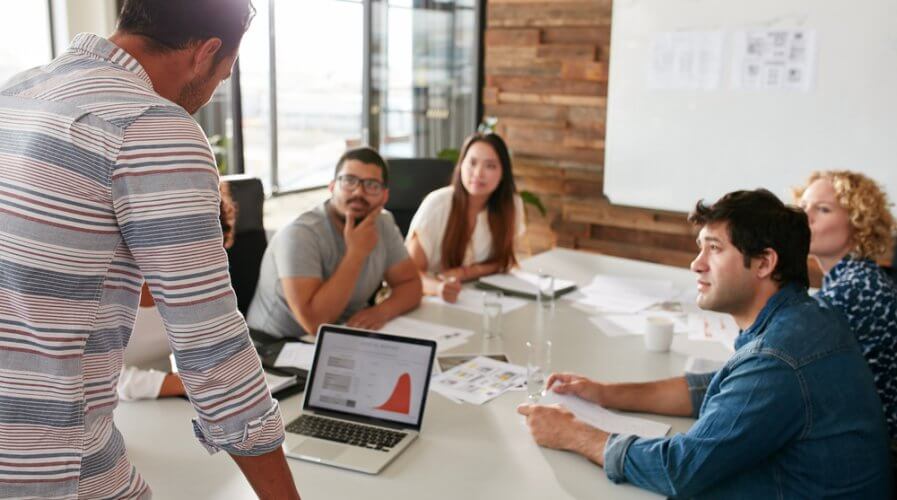 How much software does India export? Source: Shutterstock

Is India really the ICT services giant you think it is?

INDIA is almost synonymous with IT and information communication technology (ICT) given the number of computer science and software engineers it produces annually. However, one of the biggest attractions of the market is really that it offers its services cheap.

So, the question that often comes to mind is how big is the Indian IT market? And how does it compare to the rest of the world?

According to IDC, the Indian IT & business services market is expected to register an annual growth rate of 9.4 percent and reach US$13.2 billion by the end of this year.

IT services, which contributed around 76 percent of the overall services market in the second half of last year, is expected to reach US$10.1 billion this year.

With the economic growth rebounding in the second half of last year, and after a slowdown in the first half of the year, IDC feels that business sentiment improved and paved the way for sustained digital transformation initiatives and core systems enhancements amongst Indian organizations.

These, coupled with regulatory and compliance driven needs such as the GDPR, led the IT services growth in the second half of last year. 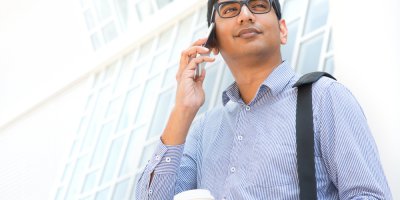 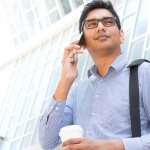 IDC classifies the IT Services market into three categories – outsourcing, project-oriented, and support and training.

During the second half of last year, project-oriented services constituted the largest segment with a share of 39.6 percent, followed by outsourcing (38.1 percent), and support and training (22.3 percent).

“The demand for digital services is rising exponentially, and enterprises across all industry verticals are exploring modes to add such capabilities, said IDC India’s Director of Enterprise Ranganath Sadasiva.

“Emerging technologies, particularly Cloud, Analytics & Artificial Intelligence (AI) and Internet of Things (IoT), are already beginning to define the way in which enterprises should operate. This is slated to boost the IT Services market for the next 3-5 years with sizeable investments in IT Consulting, Systems Integration, and IT Outsourcing,” added Sadasiva.

IDC estimates that the IT Services market will advance at a healthy CAGR of 9.0 percent to reach US$ 14.3 billion by the end of 2022.

So, how does it compare to the rest of the world? Well, let’s ask the OCED.

Notes: ICT services include telecommunications, computer and information services. For Iceland, data refer to 2013 instead of 2012. China = the People’s Republic of China. Source: UNCTAD, “Services (BPM6): Exports and imports by service-category, shares and growth, annual, 2005-2016”, Graph from the OECD Digital Economy Outlook 2017, Chapter 3: Access and connectivity.

According to figures the OCED has collected, India is the world’s second largest exporter of ICT services.

It ranks after Ireland and is followed by the Netherlands, the United States, Germany, China, the UK, France, Sweden, and Switzerland – who make up the top 10.

So, the numbers do add up, and it does show that India is a big exporter of ICT services.

However, when it comes to ICT goods, China, Singapore, Korea, Malaysia, and Japan are among the world’s top 10.