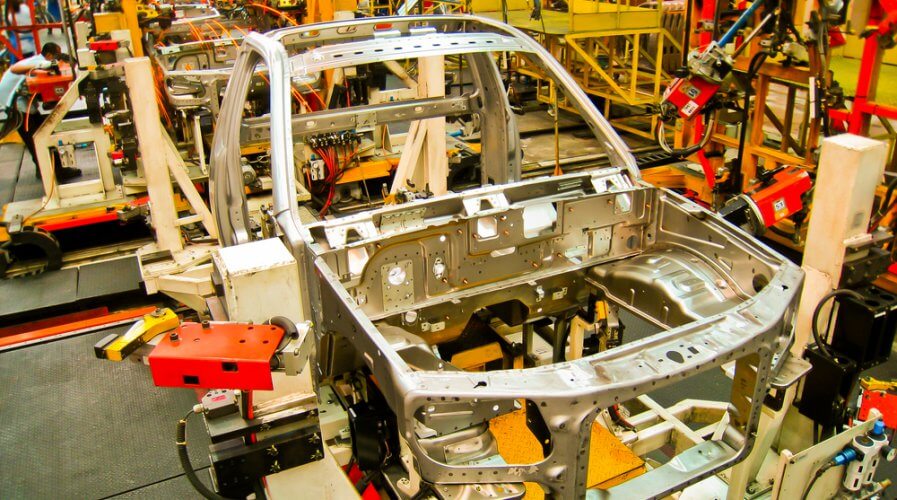 Robotics and automation is going beyond industrial use into service sectors, as Thailand combats population changes. Source: Shutterstock

THERE is a growing demand for robotics in Thailand, as businesses are increasingly using automation to combat issues with labor shortages.

According to the Thailand Board of Investment, the country is estimated to ship 7,500 units of industrial robots by the end of this year. This is 133 percent more than the shipment number five years ago. 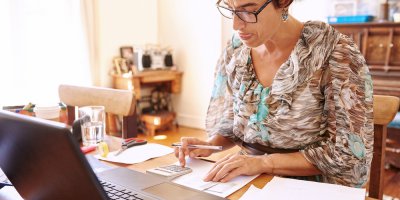 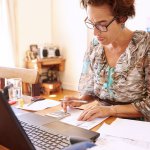 ARE YOU GETTING THE MOST OUT OF YOUR RPA?

However, there is an increasing demand for service robots, especially beyond manufacturing functions.

Compared to industrial robots, which are less flexible in terms of the number of tasks it can perform; service robots are more adaptable to changes in the environment.

One of the largest opportunities for service robots is in the medical industry. The country has been investing heavily in medical facilities, with the aim of becoming the medical hub of Asia.

However, Thailand’s aggressive push in medical innovations and welcoming international expertise is more than just an effort to develop the industry. It needs to solve the issue of an aging population.

In preparation for the challenges an elderly population would pose on the healthcare system, Thailand has been developing healthcare robots that integrate with people’s lifestyle. 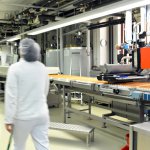 DIGITAL TRANSFORMATION: THE RECIPE FOR SUCCESS IN MALAYSIA’S F&B INDUSTRY?

The decrease in a working population will present as labor shortages in other industries as well.

In logistics, automation and robotics have enabled the growth of intelligent warehouse, where inflow and outflow of stocks and inventories are monitored online.

According to the Office of Service Trade Promotion quoting Thai Intralogistics Providers Club, Thailand’s intelligent warehouses, are expected to grow between 3-5 percent annually.

This is compounded by the expanding e-commerce market, where distribution centers will have to rely on robotics to optimize order fulfillment, warehousing, and delivery operations.

Tourism is another industry that can benefit from robotics. The number of tourists to the country continues to increase year on year, with 2017 seeing 35.38 million visitors. Technology such as robotic concierge is expected to help ease the strain on customer services and reduce language barriers.

Overall, robotics and automation are expected to help companies improve their operations. For the country, however, the technology is much needed to help cope with the challenges that will inevitably come with population changes.