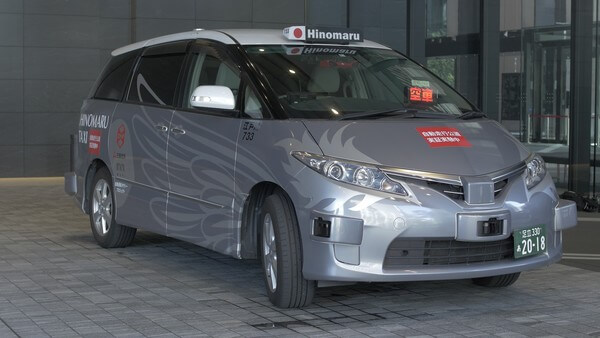 Tokyo is taking a step towards making their high-tech Olympic dream a reality. The city recently trialed a self-driving taxi, which would be used for ushering athletes and tourists between sports venues and transport links. Source: ZMP

Tokyo trialing self-driving taxis in preparation for the Olympics

JAPAN is using smart vehicles to gear up for the Olympics.

Tokyo has recently trialed a self-driving taxi, where it successfully transported paying passengers through busy streets of the city.

This helped raise confidence that the service will be ready to shuttle athletes and tourists between sports venues in time for the summer of 2020. 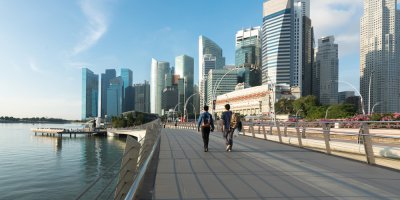 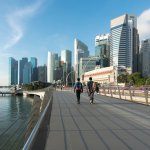 HOW SINGAPORE PLANS ON BECOMING A SMART NATION

According to the developer of the autonomous driving technology ZMP, along with taxi company Hinomaru Kotsu, the road tests that commenced this week are the first in the world involving driverless taxis and fare-paying passengers.

The trial saw a sensor-equipped minivan make four round trips a day on a busy 5.3 km route between Otemachi and Roppongi Districts. Thus far, over 1,500 people were reported to have applied to be passengers.

ZMP and Hinomaru Kotsu have planned 96 journeys between the two locations across the duration of the trial.

During the tests, a driver and an assistant are on board as a precautionary measure. Although the humans can take control of the vehicle in case of mishaps, so far no incidents have been reported.

Incorporating more convenience into the journey, passengers can pay a one-way fare of 1,500 yen (about US$13) using a smartphone app.

Interesting to note, passengers can unlock the door themselves. All human-driven Japanese taxis are currently fitted with doors that are remotely controlled by the driver. 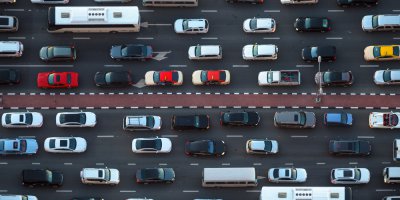 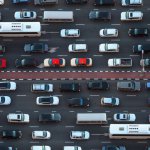 The trial came on the heels of Toyota’s announcement of investing US$500m in a joint venture with Uber to develop self-driving vehicles. This will put them at odds with rival initiatives in Japan, the US, and Europe.

Toyota and Uber will be designing the vehicles based on the Japanese carmakers’ Sienna minivans. They aim to begin tests in 2021.

For ZMP, this isn’t the first trial of driverless taxis – it has worked on another project back in March 2016, partnering with Japanese tech firm DeNa. It uses Toyota’s Estima minivans, to ferry residents in Fujisawa from their homes to the local shops.

Similarly, Nissan and DeNA have started testing their Easy Ride robo-vehicle service earlier this year on a set 4.5km route in Yokohama.

The latest tests in Tokyo is due to end in early September. In a bid to prepare for the games, the firms will be conducting follow-up tests later this year connecting Haneda airport and the city center’s transport hubs.

As Japan’s population grows older, it is positioned to be an ideal market for testing self-driving vehicles. Especially in depopulated rural areas, the number of drivers is in steep decline and the number of accidents involving older motorists is increasing.

Driverless cars and robo-taxis can help reduce the risk of accidents and provide a convenient mode of transport for the elderly population.