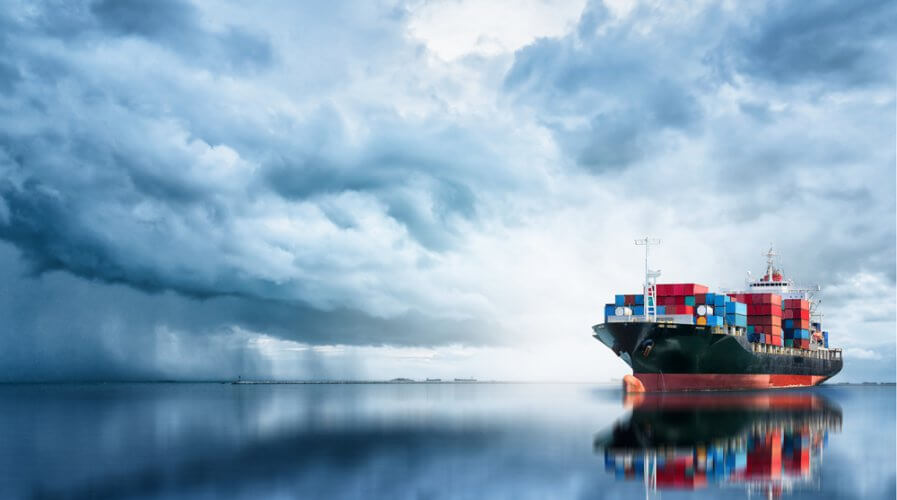 Logistics and supply chain are exploring blockchain simply because it allows them to use blockchain. Source: Shutterstock.

Trust and transparency in a blockchain-ed world

THERE is a lot that’s happening with blockchain. People are using the technology to do all sorts of things.

It’s not just about cryptocurrencies anymore, there are startups using it to raise funds via initial coin offerings (ICOs), and there are logistics companies leveraging the technology to make the supply chain more efficient by cutting out the (repetitive and unnecessary) paperwork involved. 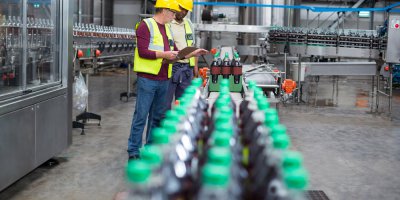 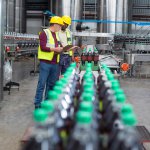 HERE’S HOW TO PREPARE YOUR BUSINESS FOR THE BLOCKCHAIN

However, at its core, if blockchain has to be accepted as a useful technology that can provide practical and beneficial solutions, it needs to be established as something that provides trust and transparency.

Take the pharmaceutical industry for example. According to a study by DHL and Accenture, blockchain technology can now be used to combat counterfeit drugs and false medications across the globe.

Counterfeit pharmaceuticals are US$200 billion business annually, according to PwC. Even in the most secure markets in the world, it’s estimated that at least 1 percent of all drugs in circulation are counterfeit.

In fact, in many developing and underdeveloped countries in the world, there’s a major trust issue when it comes to medicines.

To answer this challenge, DHL and Accenture are driving a blockchain-based serialization project providing sophisticated track-and-trace capabilities to the pharmaceutical industry. The collaboration resulted in a proof-of-concept that used blockchain technology for product verification.

According to the companies, the prototype was a lab performance simulation that demonstrated how blockchain technology could handle volumes of more than 7 billion unique pharmaceutical serial numbers and over 1,500 transactions per second.

The project illustrated how blockchain can be used to capture all logistics activities relating to an item of medication – from production to purchase – and ensure this information is made secure, transparent, and immediately available.

However, it’s not just the pharmaceutical industry that is attracted to the trust and transparency that blockchain offers.

Take the Weekend Farmer’s Market in Moscow for example. The Russian government is trialing a blockchain based solution, to bring transparency to the process. 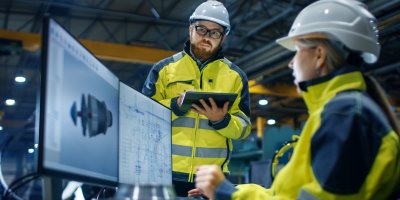 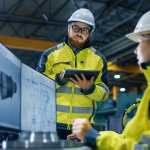 THE FATE OF BLOCKCHAINS IN THE APAC

Some 2,736 trading spots are up for grabs, with the market season stretching between April 20 and November 25 and farmers coming in from Russia, Armenia, Belarus, Kazakhstan, and Kyrgyzstan. However, with more than 20,000 applications rolling in every year, there’s tough competition.

“The idea is to use Ethereum (blockchain) as a way to create an immutable record of applications, with updates made for those who are either approved or denied access. Blockchain is an additional guarantee that the incoming applications remain immutable as well as makes the audit of the application history possible, said Moscow City Hall’s Blockchain Product Manager Andrey Borodyonkov.

The fact is, whether you think of enterprises or governments, blockchain is most useful because it offers the element of trust and transparency over other efficiencies and benefits it offers. That’s where business leaders just starting to dabble with the technology should focus their efforts as well.