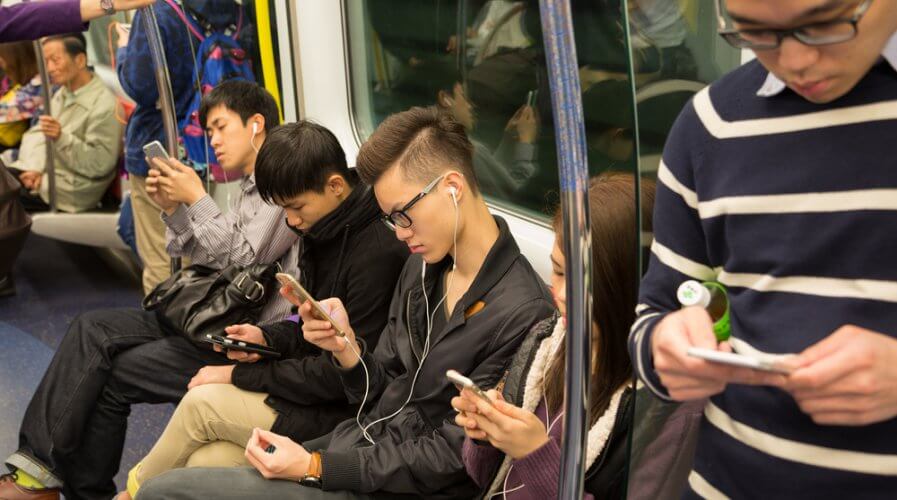 China has a larger internet population which is getting more and more interesting for Google and the outside world. Source: Shutterstock

Why China’s search engine market is so attractive to Google

OUTSIDE of China, when you think of searching for something, you think of Google. Not only has it become a household name over the past decade or so, Google’s search engine processes billions of search queries everyday. 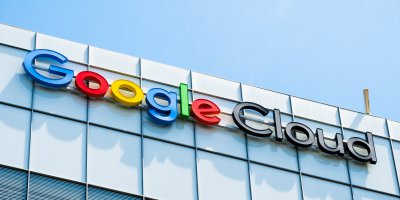 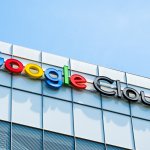 However, when it comes to China, Baidu is a monopolistic winner in the search engine market.

The reason search engines are valuable is simple: businesses pay top dollar to advertise on them, bidding for keywords and calculating returns in terms of traffic generated against the cost per click or the cost per impression of their search advertisement.

And it’s exactly when we speak about the advertising revenues and size of the Chinese market that Google’s interest in China becomes clear.

The company has a great product and it wants to establish itself in the market. In order to do that, however, it seems that Google is willing to make a small compromise in terms of how it operates. 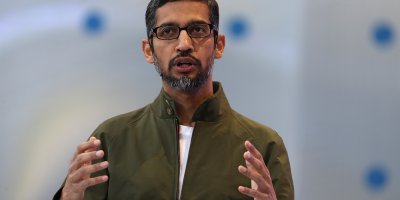 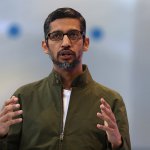 HOW DOES GOOGLE DECIDE WHICH AI PROJECTS ARE RIGHT FOR YOU?

According to a recent report by Reuters, the company is planning a censored version of its search engine for China that will block websites and certain search terms.

Reuters revealed that the project is code-named “Dragonfly” and has been underway since the spring of 2017.

It seems as though search terms about human rights, democracy, religion and peaceful protests will be among the words blacklisted in the search engine app, but the finalized version could be launched in the next six to nine months, pending approval from Chinese officials.

The fact is, if Google is able to enter the Chinese market, it will open doors to a wide variety of possibilities for the company and the economy in China. If things move in the right direction, the coming months could be exciting for the global search engine giant.