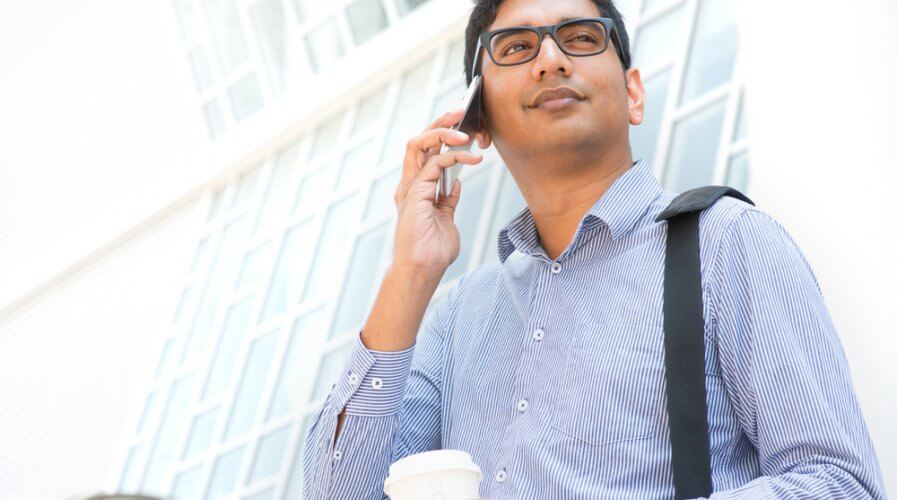 CITIZENS and residents of India are grateful for their booming digital economy, much of which is fuelled by global tech giants such as Google, Facebook, and Twitter.

The country’s billion inhabitants rely on products that these companies create, accessing them through affordable smartphones and a strong mobile infrastructure that India’s public and private entities have built. But there a lot of data they create as well, and India is looking to clamp down on how companies “use” data generated by its citizens.

According to reports, India is planning on creating a new GDPR-style regulation and experts feel that doing so will stall the growth of the country’s digital economy.

The truth is, given India’s population and mobile/internet penetration, tech giants see a lot of opportunity in India.

However, according to Bloomberg, a draft of a sweeping data privacy bill has been submitted to India’s government.

A committee chaired by the government-appointed Justice B.N. Srikrishna has put together a draft Personal Data Bill 2018 last week.

Broadly, it recommends that foreign companies must be required to store information locally, and be required to pay stringent penalties for lapses in managing personal data.

Advocates of the bill believe that these strict regulations are required in order to protect the rights of users, however, critics believe that the proposed legislation will impair the operations of the Internet giants and startups that are helping usher in a digital economy.

“If this becomes law, seamless data transfer between hubs will become a challenge for companies such as Facebook, Google and Twitter, leading to a disjointed experience for their users. On the other hand, companies like Google and Amazon will be offered a massive business opportunity for expanding their cloud business in India,” Suneeth Katarki, Founder-Partner of Bangalore-headquartered IndusLaw told Bloomberg.

The fact is, it seems as though the country must find the right balance to ensure new regulations don’t hamper the country’s booming digital economy, which the proposed law might.

For growing economies such as India (and others in the Asia Pacific such as Indonesia and Vietnam), the government needs to be careful about the laws they create and how they stimulate and regulate the growth of technology.