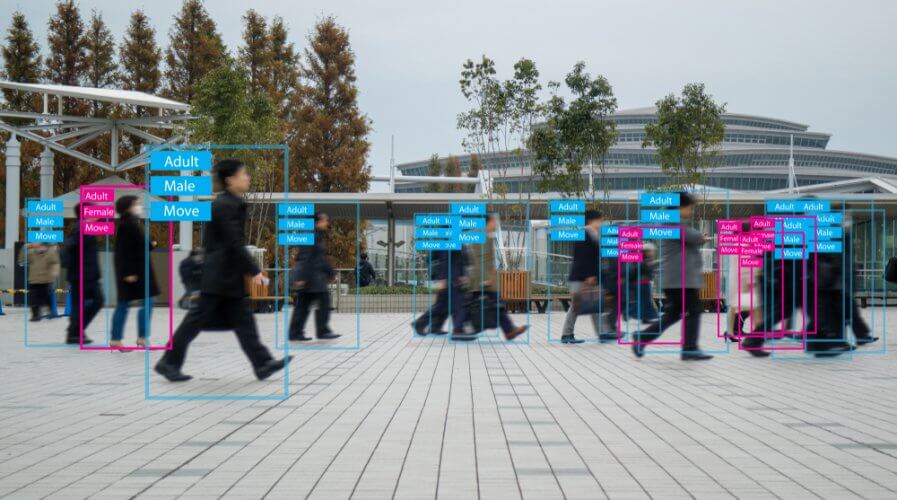 AI will have as great an impact as the steam engine, are you ready? Source: Shutterstock

The impact of AI is as great as the steam engine: McKinsey

ARTIFICIAL INTELLIGENCE (AI) is poised to drive the next industrial revolution. In fact, its impact could be comparable to the growth brought on by the steam engine.

In numbers, AI is forecasted to deliver additional global economic activity of around US$13 trillion by 2030. This will amount to an annual growth of 1.2 percent in global GDP in the next decade.

Countries that position themselves as AI leaders could capture an additional 20 to 25 percent in economic benefits compared with today. 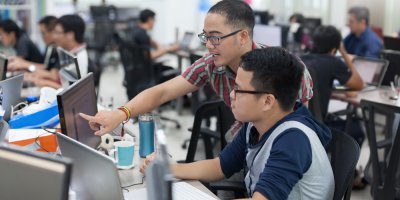 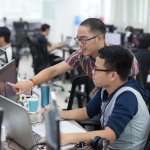 The projections were reflected in a recent report by McKinsey Global Institute.

According to the document, McKinsey expects 70 percent of companies to adopt at least one type of AI technology by 2030.

Currently, those in the lead for AI are mostly developed countries. Emerging economies that are lagging behind might never be able to catch up and gain the benefits enjoyed by economies leading in AI.

One of the notable global power in AI is China. The country prioritized AI into its most recent five-year plan, aiming to create a domestic AI market of CNY1 trillion (US$150 billion) by 2020.

By incorporating its Internet Plus and “new generation AI plan”, the country is working towards becoming a world-leading AI center by 2030. 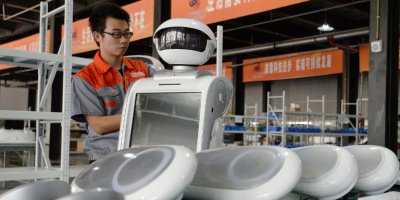 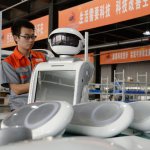 “Without AI, China might face a challenge to achieve its target growth rate,” Jeongmin Seong, Senior Fellow at McKinsey Global Institute in Shanghai and one of the report’s authors, told CNBC in an interview.

Seong added that China has below average labor productivity as compared to other countries in the world. This is against the backdrop of an economy that is increasingly reliant on consumption. The transition will push AI to have a substantial impact on sales and marketing, which will boost consumer spending.

Additional insights detailed in the report explained various channels in which AI will make an impact on the economy. These include augmenting or substituting human labor, expanding available products and services, increasing global data flows, and creating wealth.

Along with economic changes, implementing AI will incur corporate and societal restructuring costs. Not to mention disrupting employment and reducing consumption.

In short, AI has the potential to build a country. However, for those that are trailing behind, the gap is set to widen, leaving behind countries that are slow to adopt grasping at straws.

However, the report noted that developing economies aren’t destined to lose the race in AI. McKinsey suggested that countries should strengthen the foundations, enablers, and capabilities needed to reap the potential of AI, and be proactive in accelerating adoption.