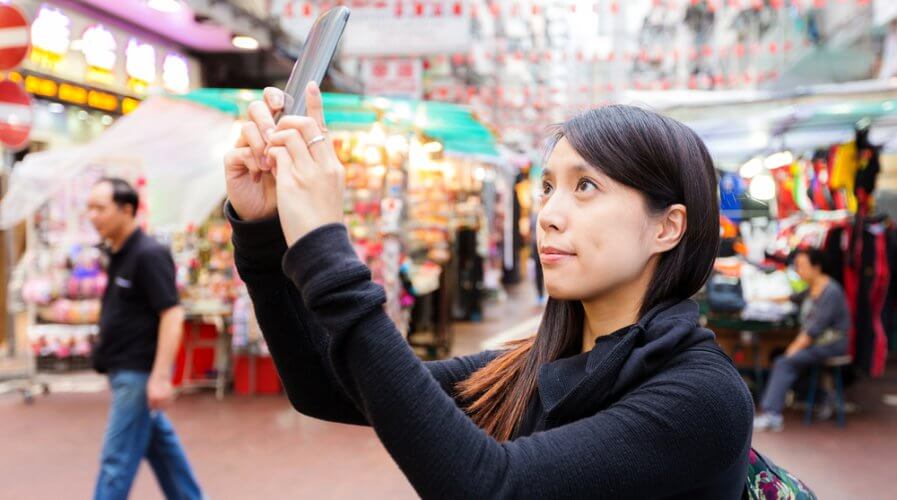 Where is the APAC on social media? Source: Shutterstock

Are APAC businesses winning over customers on social media?

THERE are almost a dozen options when it comes to social media platforms these days, with Facebook, Instagram, Twitter, LinkedIn, and Snapchat being among the popular ones.

However, everyone has their own preferences — which influence their friends and family — and the larger community around them. After all, six degrees of separation is a proven concept in today’s world.

From a recent Hootsuite survey, it appears as though Facebook is the platform of choice for people in the Asia Pacific (APAC) — with 97 percent of respondents using the platform regularly.

There’s a clear affinity towards social media in the APAC, and hence, companies that are trying to reach out to customers in the region must leverage social platforms — and they are.

According to the survey, seven percent of companies in the APAC are partially outsourcing social media efforts, and only one percent have completely outsourced it to agencies.

These findings are not surprising since social media is now a core business strategy and companies are looking for full visibility and control over their entire social media strategy.

APAC companies also demonstrated a greater willingness to build their social teams, according to the findings of the survey.

A majority of the organizations around the world still have just one individual dedicated to social media, however, in the APAC, companies have an average of two to 11 percent have more than 11 people doing the job.

However, it’s interesting to note that most companies in the APAC are focused on using social media to build awareness, drive engagement, and manage brand reputation.

However, according to the findings of the survey, even those focused on top-of-funnel efforts aren’t effectively meeting their goals. In fact, just under half say their organisation isn’t doing a good job of meeting brand awareness goals—and the number rises to 61 percent for engagement.

The bottom line is that social media has a role to play across the entire business—from generating revenues, to improving customer experience, and even boosting profitability.

To get the best results, organizations must pull social media out of its marketing silo, develop company-wide goals for social campaigns, and align social media success metrics to every stage of the customer journey. Doing so will not only boost success on social media but will also help win over customers quickly and effectively.