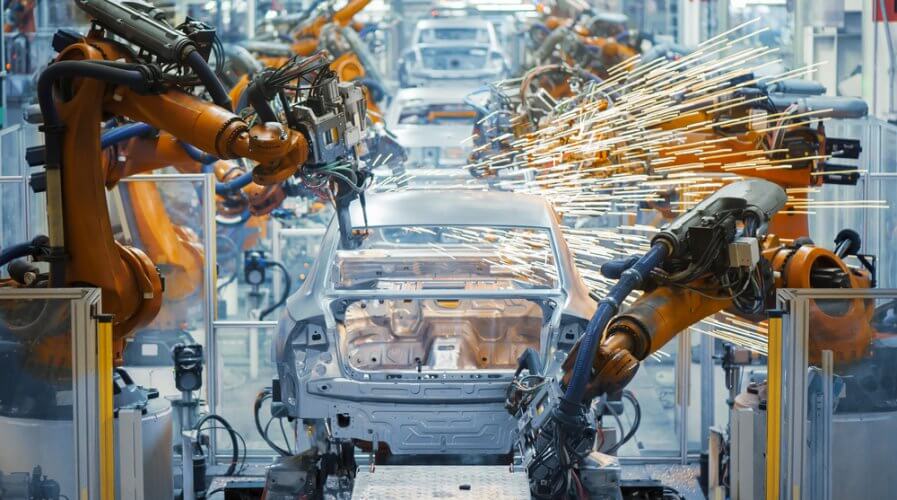 Asia is the largest user and producer of robots. However, its education system hasn’t caught up to the changes yet. Source: Shutterstock

Asia is facing a dilemma with robotics and automation

ROBOTICS and automation are changing the business landscape in Asia. With close to 2 million robots expected to be in operation across the region by 2020, these smart machines represent a huge opportunity for growth.

This is further accelerated by digital technologies such as artificial intelligence (AI), which contributes to an increased use in industrial robots.

Growth cannot happen with machines alone. If Asia is to make the most out of this digital driven model, its education system needs to keep up, and countries need to invest in innovations that support the coexistence of robots and humans. 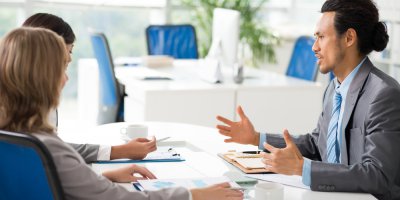 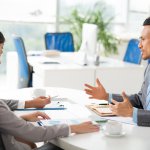 CAN TECH LIGHTEN THE LOAD FOR HR PROFESSIONALS?

According to an IMF report, Asia Pacific accounts for 65 percent of the world’s total industrial robot usage. China is leading the pack, deploying about half of the region’s robot in some of the country’s most exciting industries — from manufacturing to chemicals and even healthcare. This is followed by Korea and Japan.

On a related note, Korea and Singapore have the greatest number of industrial robots per 10,000 workers (also known as robot density) globally, with Germany and Japan following close behind.

Asia isn’t just the biggest user of robots – it is also the region with the highest robot production. Japan is the world’s top producer, making over half of the world’s robots.

The figures above show the significance of robotics to the region’s economics. Indeed the region is no stranger to digitalization and automation.

Advancements in computing power and development in technologies like AI and data analytics have further enabled robots to take over complex workloads that used to be undertaken by humans.

For example, robots used for welding in manufacturing, or machines using real-time data analytics to adapt its movements.

Although robots without a doubt bring benefits to businesses, the same cannot be said for its human workers. Asia has long capitalized on being “the world’s factory”, providing low cost and low skilled labor.

The increased use of robots will drive efficiency in operations and further lower labor costs. In turn, robots will also displace many of these low skilled workers.

To prevent disruption in operations while reaping the benefits of digitization, existing policies need a revamp.

The IMF suggests that policymakers overhaul the education system to equip job seekers with competitive skills, and make invests in physical and regulatory infrastructure that supports entrepreneurship, innovation, and competition.

Finally, they must also address the social challenges that will inevitably impact the labor market.

Digitalizing operations is important in moving the region’s economy forward. However, it should not be at the cost of the people in the region; governments need to empower their people to further drive this change.