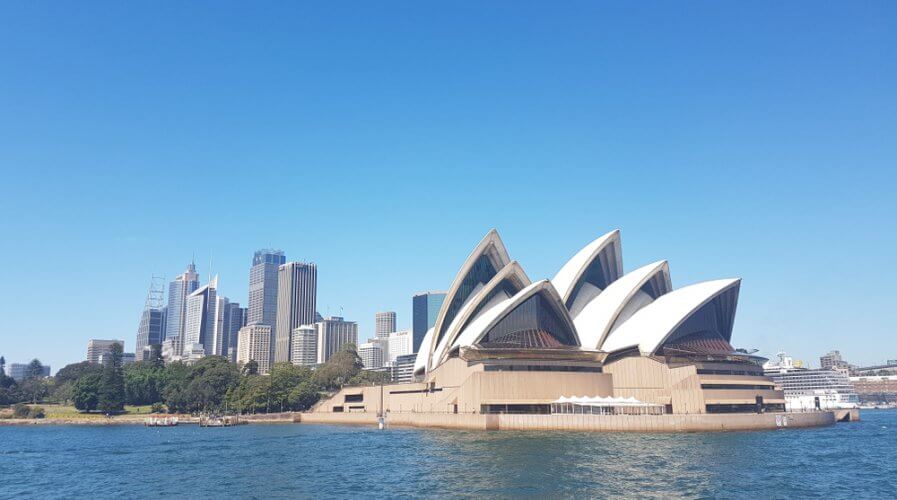 BLOCKCHAIN has long been known for its ability to help bring trust and transparency to legal contracts. However, in order to build such an infrastructure, support from a wider legal framework — ideally, a government — is necessary.

So far, due to the lack of such support, applications of blockchain in documentation and registry were limited to use cases. However, a new initiative of the Australian government might bring it to life and help businesses actually take advantage of the technology. 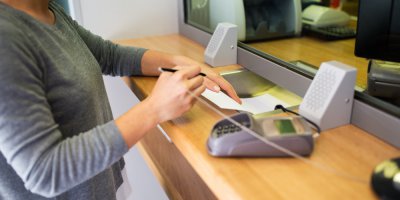 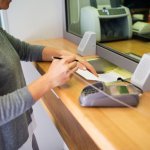 Known as the Australian National Blockchain (ANB), the new platform will represent a significant new piece of infrastructure in the country’s digital economy, enabling companies to join the network and use digitized contracts, exchange data, and confirm the authenticity and status of legal contracts.

Once completed, the ANB will enable organizations to digitally manage the lifecycle of a contract, not just from negotiation to signing, but also continuing over the term of the agreement, with transparency and permission-based access among parties in the network.

The service will allow organizations to use blockchain-based smart contracts in order to trigger business processes and events.

Through ANB, businesses will have access to smart legal contracts (SLC) that contain smart clauses and can record external data from sources such as internet of things (IoT) devices, enabling these clauses to self-execute if specified contract conditions are met.

According to Data61, ANB will be the first large-scale, publicly available blockchain solution available to businesses of all kinds across Australia, and designed for Australian legal compliance. 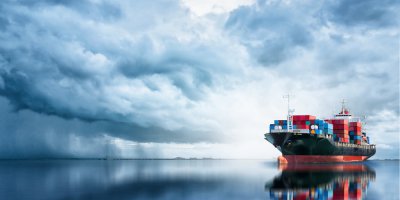 TRUST AND TRANSPARENCY IN A BLOCKCHAIN-ED WORLD

“This presents a huge opportunity for agile and forward-thinking firms and has potential to deliver significant benefits to our clients and the business community as a whole.

“Our clients are enthusiastic about process automation, and how it can support a move away from paper-based systems, simplify supply chains and quickly and securely share information with customers and regulators,”  said Herbert Smith Freehills’ Blockchain and Smart Legal Contract Lead Natasha Blycha.

The consortium is already working with another Australian law firm to bring the ANB to market. Soon, regulators, banks, law firms and other Australian businesses will be invited to participate in the pilot which is expected to start before the end of the year.

Should the Australian pilot be successful, the consortium intends to roll out the technology to other markets beyond Australia.