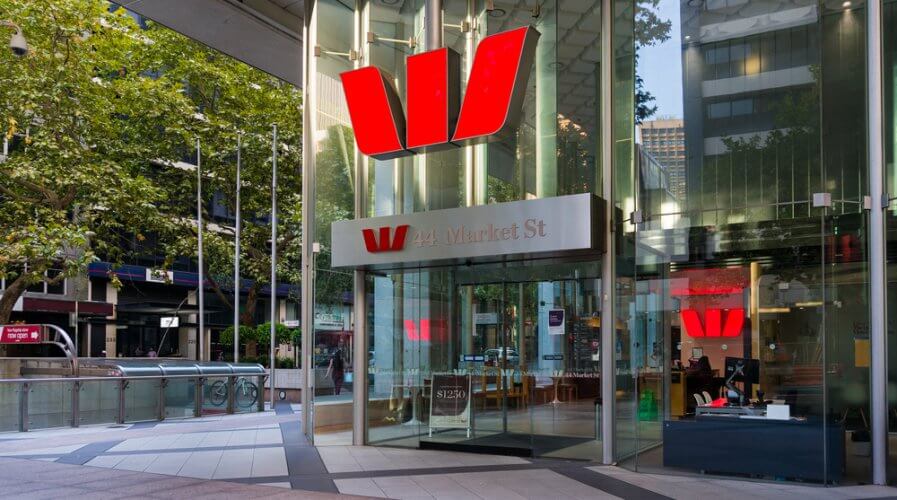 Is Australia’s banking industry about to face a tech crisis?

Australian is home to some of the most digital-savvy people in the region, especially when it comes to shopping and consuming digital products and services. 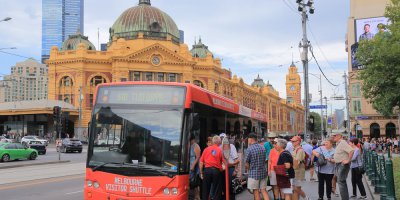 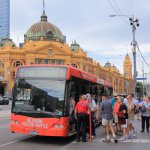 The country’s mature financial system, dominated by a few large players and a handful of small organizations, too have invested heavily in technology.

In fact, some of the country’s leading financial players are using technology to create new and innovative services that exceed expectations and wow customers.

However, all that may just be an illusion. Investments in exciting technologies such as artificial intelligence to build a chatbot or make the customer interface more intuitive don’t do anything for the core infrastructure of the business.

According to Australian Prudential Regulatory Authority (APRA) Chairman Wayne Byres, domestic banks which focus too heavily on new technology may pay a price for ignoring shortcomings in existing infrastructure.

“For example, the reviews found a number of instances of critical systems — applications and infrastructure — at end-of-life or end-of-support, without funded remediation plans in place,” Byres told local media.

“Moreover, there was also limited evidence of adequate escalation and clear reporting of these system health issues and the associated risks at executive and board levels.”

Further, the report suggests that banks in the country might be ill-prepared to comply with the provisions of the Open Banking regulation that come into effect in July next year.

Banks (and businesses in other sectors such as energy and telecommunications) will also run into trouble when the newly formulated Consumer Data Right (still in its consultation stage) comes into effect.

Data management systems currently prevailing in the banking industry make it difficult to provide information about customers such as credit scores, balances, and payment history — as stipulated by the law.

The same data infrastructure also makes it challenging for banks to pool all the data belonging to a customer from all of its systems and give them control over it.

As suggested by a recent report by the country’s Productivity Commission, fintech companies might be able to drive the change that the industry needs. As barriers to entry are removed by regulators, these new-age entities might play the role of disruptor and force banking companies to shift focus to their core, critical infrastructure.

From the looks of it, it seems as though trouble is brewing in Australia’s banking industry, and technologists need to work harder to solve it before it turns into a crisis.