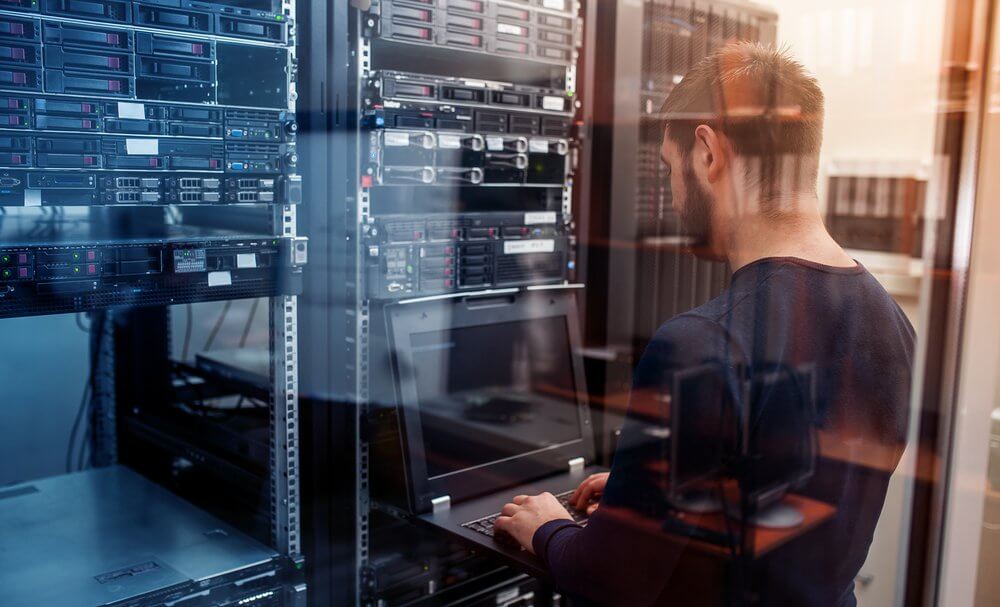 It’s only in recent years that enterprise technology’s hierarchal structures, especially in networks, have begun to change. In the era of mainframes and thin terminals, a clear hierarchy was apparent. The powerful (relative for its day) mainframe system was where the majority of the infrastructure investment went, and the less powerful terminals were where mere human beings interacted.

Even when computing began to be ubiquitous in the early 1990s, hierarchical structures continued, with the server-client model dominating most workplaces. A 14-inch server rack full of powerful multithreading servers were the data repositories, database hosts, and service providers. Desktop machines, albeit becoming more powerful in their own rights, communicated with servers to receive the benefits of services which were available from more powerful, centralized computing.

In terms of networking, however, topologies had logically to follow the same hierarchy. Tree-like network structures were standard, headed by the gateway interface, with cascading rows of hubs, then switches, providing interconnections to increasingly multitudinous endpoints.

In recent years, the explosion in numbers of mobile devices, the falling cost of microprocessors & integrated circuits in general have led to a new generation of small, interconnected, communicating technologies.

Networks of surveillance cameras, industrial Internet of Things-enabled production lines, remote hardware monitoring, and the range technologies used in smart cities and buildings have led to a radical rethink in the requirements for network infrastructures.

Compared to client/server models, today’s applications and services access many different data repositories and servers; this emphasizes East-West traffic, as opposed to the more “traditional” North-South structures. Higher demand for computing power has led to massively distributed, interconnected networks, with no single point of data reference, in the way that servers always used to be.

As more devices communicate and create data, the massive datasets require substantial parallel processing capabilities, with multiple processes all needing to communicate with one another. In many cases, network topologies are having to be altered radically. This is where technologies like software-defined networks and OpenFlow are taking their place. 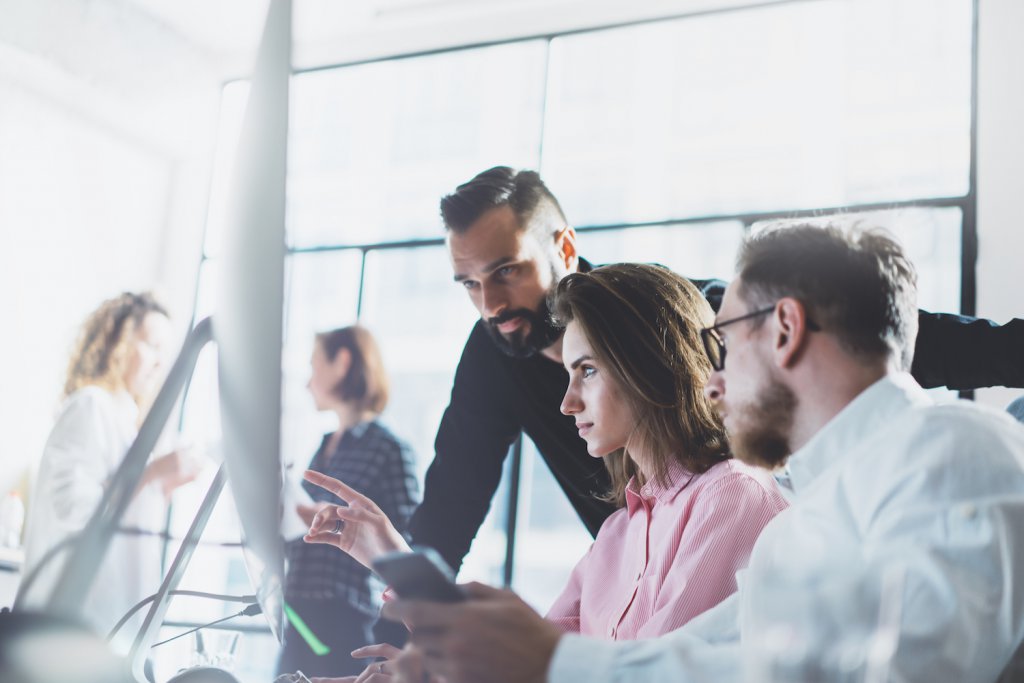 Analogous to server virtualization, software abstraction at the network layer means that structures which were once cast in stone (or at least, cast in silicon and cat 5) are now malleable, and can change according to the requirements of the organization. Intelligent, software-defined networks can now adapt according to changing demand patterns throughout the working day, reconfiguring and deploying resources as and when required.

At the level of individual switches, it is the control plane which has become abstracted away from the data plane; the latter left to forward packets as dictated by its software overlords. Once the control planes right across the enterprise are software-based, centralized control becomes possible & desirable.

By defining networks in software, network administrators and IT departments can keep a close eye on network flows and demands on infrastructure, rerouting resources where required. Even amongst competing hardware manufacturers, certain protocols — such as OpenFlow and SDNs— are now widely accepted, allowing platform- & vendor-agnostic reconfiguration of hardware by control layers. Many hardware manufacturers are now producing “single pane of glass” network oversight and management software to take advantage of the network’s new-found homogeneity.

While the benefits for the organization or business are close-on constant uptime and lack of bottlenecks, IT professionals involved in systems and network administration can now control massive, geographically-distributed networks from a single terminal. This means that rather than manually patching or updating (for instance) individual switches, complete topologies can be managed remotely.

For end-users, using technology also becomes easier thanks to software-defined networks. New edge deployments (such as a branch office opening) are a matter of just booting a new device and connecting a couple of cables. The configuration is taken care of remotely, and new hardware is subsumed into the abstraction layer.

Even previously complicated setups such as the creation and management of multiple VLANs now becomes a matter of drag-and-drop, or point and click. This type of facility not only makes the whole process of system administration a great deal easier, but also supports business agility, and the requirement for the shift from North-South traffic to East-West.

Below are three vendors which we are tech site feel should be considered if your organization requires total control of a more malleable network infrastructure — either for an abstracted reconfiguration or to adapt more quickly to changes in strategy and business model. 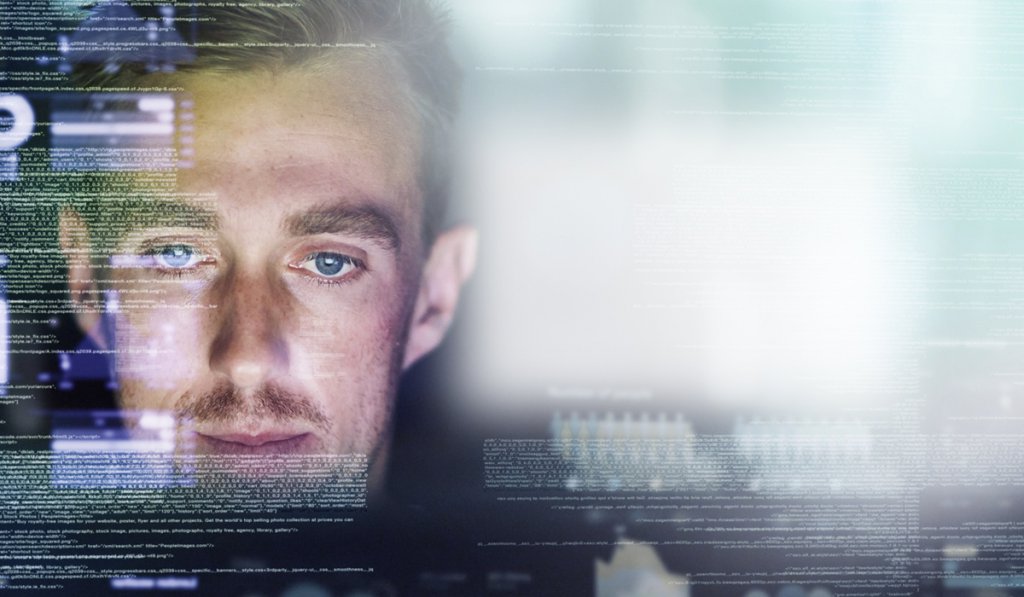 Allied Telesis is a global company at the forefront of the networking technology industry.  Headquartered in Japan and with a presence in many countries around the world, Allied Telesis creates innovative, standards-based networking solutions that seamlessly connect people, applications and things.

The company offers a broad range of network infrastructure devices and intelligent management solutions, which let you seamlessly manage a large-scale network as a single entity—reducing complexity and delivering massive savings for IT departments.

Allied Telesis Autonomous Management FrameworkTM (AMF) is an innovative technology embedded within switches, firewalls and access points. AMF helps overcome organisations’ pressing management needs by providing a single, converged network infrastructure, with the intelligence to enable business transformation. AMF automates routine tasks such as the manual propagation of Access Control Lists (ACLs) to every device. In this way, the network itself ensures that every device is correctly updated.

While AMF resolves the challenges regarding the cost and complexity of network management, Allied Telesis has also long been involved with developing Software Defined Networking (SDN), thus delivering increased flexibility and agility for business applications.

These and many other innovative technologies free up many hours of work in technology departments, allowing companies to concentrate on business-oriented activities, such as automation and transformation. Staff can adopt a proactive stance—rather than one that is continually reacting to alerts, or fault reports.

You can learn more about Allied Telesis here. 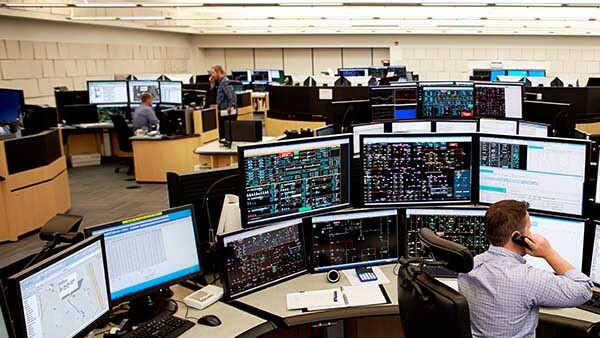 Perhaps not the first name that springs to mind when it comes to abstracted software-defined networks (SDNs), yet Cisco offers something approaching a full implementation of hyperconvergence.

Cisco’s HyperFlex platform and other offerings from a broad portfolio (comprising the company’s Unified Computing System – a proprietary method of multinode control) form the basis for abstracted systems capable of running multi-hypervisors for servers (including Hyper-V and vSphere, and applications using Kubernetes-managed Docker containers) and hybrid storage nodes for storage; all on top of virtualized networks.

Operational simplicity underpins the agility & scalability of Cisco’s offerings, with control and monitoring via APIs (for use in dozens of industry standard tools). Cisco offers a “deployment wizard” and pre-packaged OVAs, among other scoping tools.

The overarching software app to run a virtualized network with Cisco is called the Cisco Network Assurance Engine, which is proven to lower outage times and allows fast app migrations from asset to asset.

The Cisco SDN is suitable both for enterprises and data centers – considering the similar needs of both types of organization in today’s service-oriented tech climate, this should come as no surprise to readers. 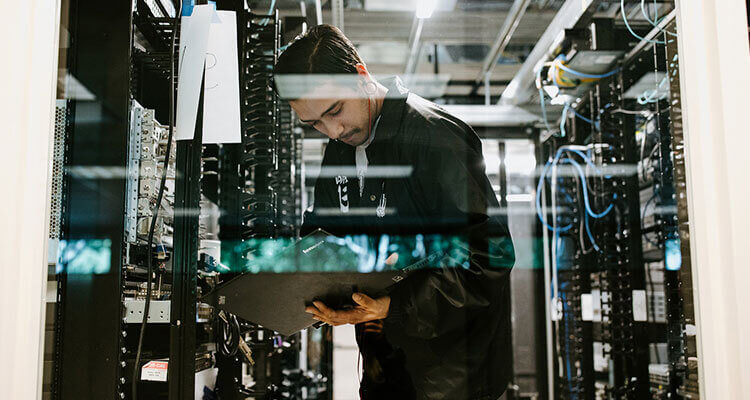 The Extreme Management Center is one of the several overarching software applications which control Extreme Networks’s software-defined networking range. It is particularly designed with unprotected IoT traffic in mind, allowing both packet shaping and flow with advanced malware detection, to ensure that even complex deployments of tens of thousands of devices are safe.

Like Cisco, Extreme Networks segments its market into data center and enterprise sections. Its automated campus solutions allow streamlining and management of network oversight, and yields a high degree of automation of reconfiguration drills, alleviating much of the manual work of the sys admin.

The Extreme Management Center provides an overview of both wired and wireless devices & applications, and produces useful analytical data garnered over time, which helps IT departments plan their topological changes more intelligently.

Extreme Networks’s emphasis is on security, allowing isolation of rogue services and a degree of anomalous activity detection – most malware instances exhibit some kind of network fingerprint that can be detected and isolated.

Large organizations can sign up for training programs, and the company also offers a range of service management & consultancy, meaning that companies are not left with problems that they do not possess the resources to solve alone.