When the need arises in business for new equipment or technology, we’ve all probably been guilty in the past of rushing into purchases or lease agreements, without really considering all the options. Sometimes there are sound business reasons for an impetuous purchase – like broken, mission-critical technology.

Often though, we’ll take for granted manufacturers’ and suppliers’ claims for hardware which don’t stand up in the real world. No-one’s an expert in absolutely everything, so there’s a certain amount of taking things on trust.

There’s a great deal of good to be said for considering hardware purchases more astutely, especially when that hardware is going to subject to some rough treatment – over and above the general wear and tear to which office-based technology will be subject.

Just about every business under the sun wants (and needs) to use tech in its everyday workings, and those businesses which aren’t purely office-based are no exception. Any organization with activities in manufacturing, deliveries, remote work, outdoor work, or even warehousing, will need to consider toughened, rugged technologies – typically, handhelds like tablets and phones, but also laptops or even 2-in-1s (laptops with a detachable screen which becomes a tablet when needed).

But did you know that 85 percent of respondents to a survey conducted by Opinion Matters (commissioned by Toughbook manufacturer, Panasonic) thought that there were set industry standards for protection levels with regards toughened technologies? There are none, in actual fact!

Fewer than half were aware of what an IP rating meant (it stands for ingress protection) and fewer than a quarter of those surveyed said they ensured that they checked up on manufacturers’ claims of ruggedness standards, such as MIL-STD 810G (US military levels of protection). 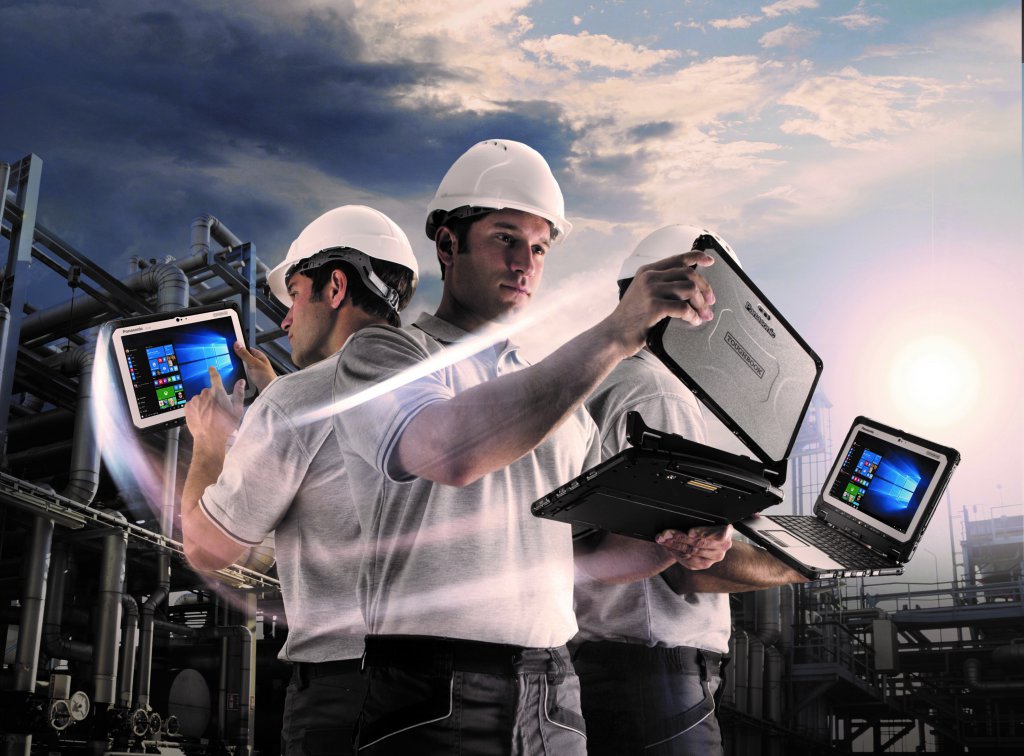 And while prospective customers’ concepts of what they might be buying are often at variance with the truth with regards tech’s toughness, what’s particularly interesting is that the data & device security and connectivity were ranked slightly higher than overall physical protection afforded by the device’s build.

In short, devices destined for anywhere less safe & comfortable than the modern office need to be:

The world-leading rugged tech brand is indubitably Panasonic, the pioneer of the Toughbook, early models of which still fetch decent money second hand. (How many laptops that shipped with Windows XP does your organization possess in full, working order?)

That’s a testament to the range’s longevity, a range which has been extended in recent years with the addition of ranges of similarly hard-wearing and punishment-absorbing phones and tablets.

For Boonthavorn Ceramics (based in Thailand), the choice of Panasonic’s hardware – specifically the Toughpad FZ-G1 – was clear.

“We had tried many brands of handheld devices but experienced issues that affected our operations. The devices were unstable which often caused the system to hang midway through the job. Also, our local staff is not well versed in English and the lack of Thai language support in other brands’ user interfaces made it difficult to operate the device. In addition, short-life battery and unstable internet connection meant a lot of time was wasted in troubleshooting, leading to significant system downtime, said Mr. Chatchawan Terdphadungchai, Logistics Manager for Boonthavorn. 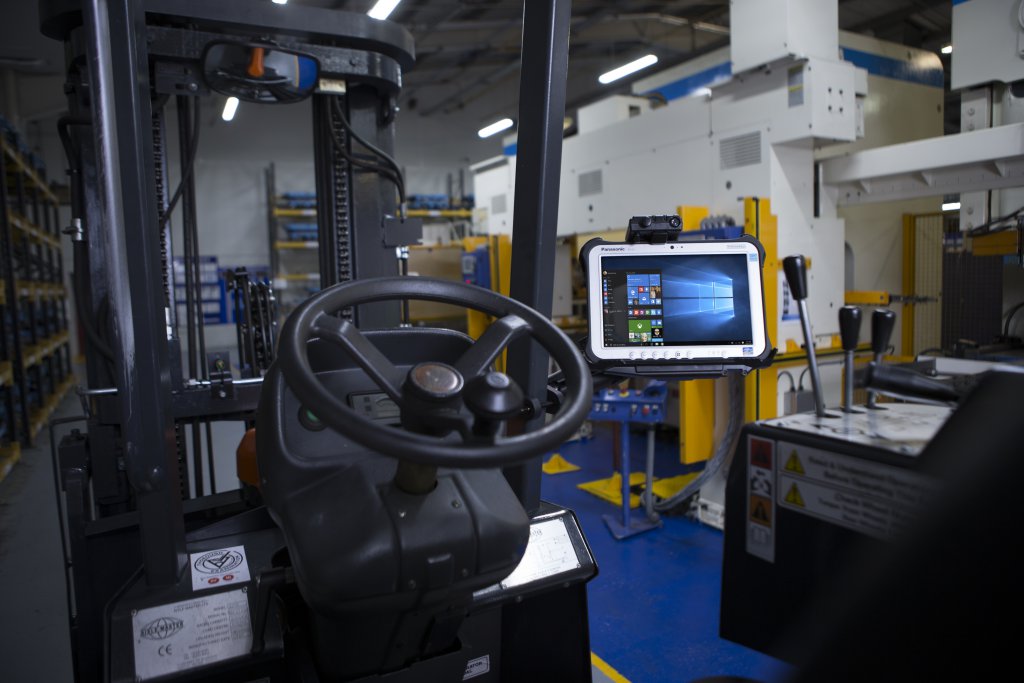 The Panasonic Toughpad FZ-G1 proves ideal for Boonthavorn’s warehouses, which stock building and renovation materials. Shock resistance of up to 4 feet means little damage caused by dropping as the warehouse teams reach even the upper racks of storage.

“Since implementation, we have been able to significantly improve the stock accuracy from 70% up to 99%. Previously, a stock audit exercise required a large team to check all the products which can take a week. Now stock status is updated in real-time and employees can track the stock inventory of products, circulation, and prices whenever they want,” continued Chatchawan.

By equipping staff with handhelds that communicate seamlessly, safely and securely (in terms of data as well as physicality), businesses all over APAC are using Panasonic’s Toughbook range. In HomePro hardware stores, as a further example, shop assistants are able to help customers find what they need, give accurate information on products, and check stock availability in-store, at the warehouse facilities and in other branches – all from the shop floor – with toughened handhelds.

“HomePro brought in handheld computers from a well-known brand to assist front office staff. However, the device was large, heavy, had a small screen, limited functions, and didn’t help with sales…and the device[s] started to deteriorate, creating a need for a new device with functions that can meet business needs,” said Sudapa Chamod, SVP of information and communication technology at HomePro.

The company now uses thousands of Toughbooks in over 70 branches and offices, after its initial investment in the Panasonic JT-BT model for its workforce.

To read more case studies where Panasonic’s strengthened products have changed the way businesses operate, get in touch with Panasonic.