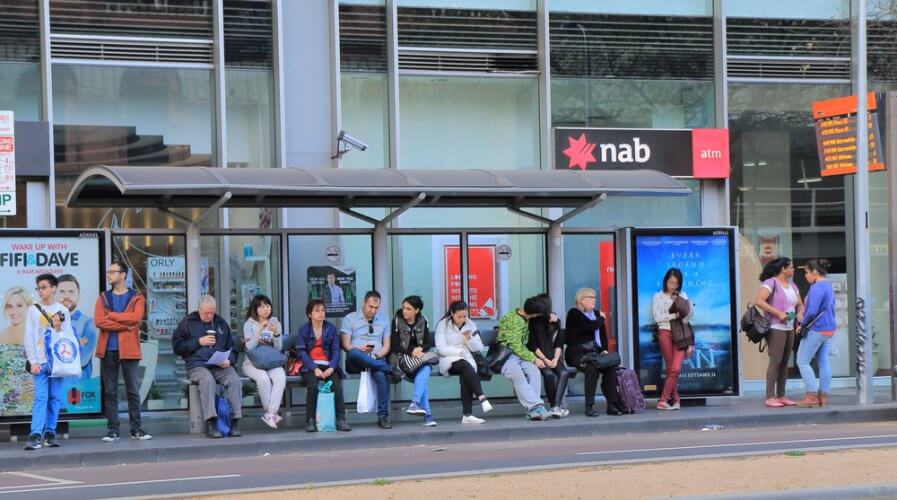 Sydney and Melbourne are the fintech hubs of Australia. Source: Shutterstock

BANKERS today know that most fintech companies aren’t out there to take away a share of the market. Instead, their raison d’être is to create disruptive solutions that banks can leverage in order to deliver on customer expectations and improve customer experiences.

In Australia, the fintech ecosystem has been burgeoning for a few years now, and Sydney and Melbourne have emerged as the two hubs that fintech companies embrace.

According to a KPMG study, jointly Sydney and Melbourne account for 75 percent of all VC investment nationally.

Of these, the vast majority are located in Sydney with 59 percent of Fintech’s nationally basing themselves in Sydney.

In comparison, Victoria, which is the next closest in terms of the number of Fintech companies, has 21 percent of companies based there, with Melbourne the home base for many of them.

The fact is, although slowly, it seems as though Australia’s fintech ecosystem is getting strong and stronger every day. 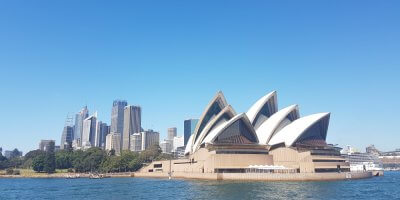 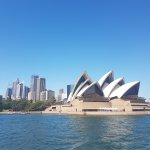 Just last year, a Deloitte study revealed that Sydney had surpassed traditional fintech hubs such as Frankfurt, Paris, and Tokyo — and become the eight strongest fintech hub in the world.

And although 2018 rankings aren’t out as yet, it seems as though Sydney (and Melbourne) are well on their way to rival and beat leading fintech hubs such as Singapore and Hong Kong.

According to the latest KPMG Pulse of Fintech H1 2018 report, Australia is one of the few countries where steady investment volumes continue.

The report lauded the efforts such as the new open banking initiative and the issue of the first restricted banking license to Volt Bank which it believes will support and encourage more fintech activity in the country.

“The financial services industry is facing a perfect storm of disruption – regulatory changes, community focus on conduct, increasing digitalisation – which all means we will see incumbent players invest and divest assets. It will also provide significant opportunities for FinTech. There are interesting times ahead,” said KPMG Law‘s Financial Services and Regulatory Partner Astrid Raetze recently.