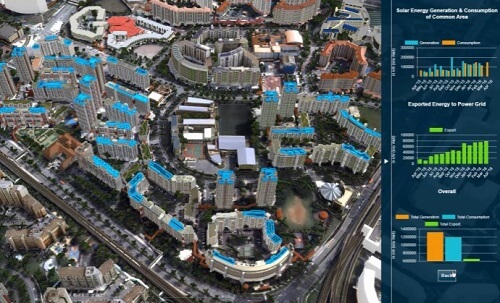 SECURITY forces in Singapore can soon learn how to best respond to a real attack on the city, through digital simulations on a 3D model.

The “Virtual Singapore” project will soon be accessible to state agencies for urban planning and disaster mitigation in the city. The project will also be made available to the public later on.

However, government officials also worry that the virtual city, which is powered by big data, can be used by terrorists to plan an attack on the wealthy island. 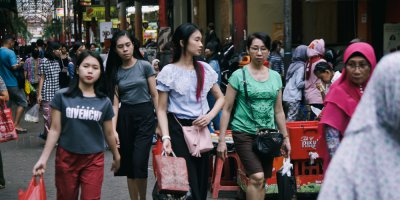 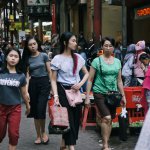 WHAT GAVE RETAIL A NEW LEASE OF LIFE IN INDONESIA?

The project was in development for over three years and is led by the National Research Foundation, a department in the Prime Minister’s Office.

Although Singapore is hoping to use the new technology to improve the lives of its 5.6 million residents, some believe that the virtual model is too dangerous. For example, militants might access details like the height or view from buildings to plan sniper attacks.

The country is also concerned about cybersecurity, after suffering a data breach during the SingHealth attack where information on 1.5 million people, including the Prime Minister, was compromised.

According to a Reuters report, “Virtual Singapore will be restricted to computers not connected to the worldwide web, so-called ‘internet separation’, when it is rolled out to government offices in the coming months.” 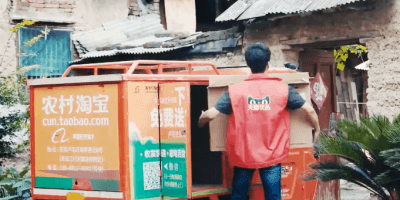 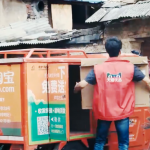 Questions remain for the 3D model that will be accessible for citizens to use. How much data should be made available to the citizens, and what level of accuracy would be sufficient?

“If it is not accurate enough, nobody will use the platform. But if it’s too accurate, then there’s a problem. The question is the tradeoff and how we address the threats that we would face,” George Loh, Director of Programs at the National Research Foundation told Reuters.

Singapore is seen as an ideal testing ground for such technologies since it has a stable, centralized government. However, some plans like having a network of surveillance cameras with facial recognition software have raised privacy concerns.

With the US$53 million Virtual Singapore scheme, the government “has pledged to be sensitive to privacy”, wrote Reuters. Loh also noted that some data on the digital model will be anonymized.

Other cities have used 3D modeling for transport planning, however, experts say the scale and ambition of Singapore’s project are quite unique.

Beyond solving transport issues, 3D models can be used to predict the spread of flash floods in the city or used to detect dark spots in network coverage.