Many of the problems in networks and cybersecurity faced by managed service providers (MSPs) and large enterprises are much the same. Higher data traffic volumes and bandwidth-intensive applications that use cloud collaboration or video, for example, place a great deal of strain on infrastructure and agility.

As businesses get larger – organizations acquiring and/or merging with new businesses, MSPs taking on new clients – the problems of managing networks tend to multiply.

Changes in topology such as upgrading branch networks could involve long deployment times while new hardware is provisioned, often on a device-by-device basis. Or worse still, it may involve truck rolls and engineers’ boots on the ground at remote sites. 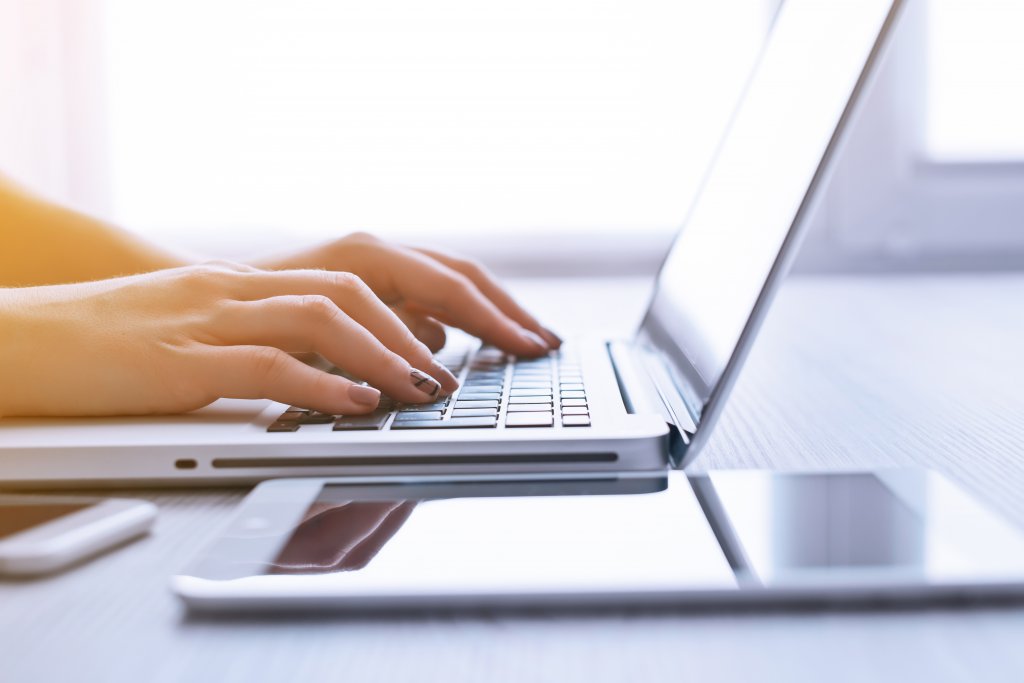 For the enterprise or the managed service provider, the Versa portfolio of software-defined networking technologies produces three overarching benefits:

The zero-touch perimeter means that commodity, off-the-shelf (COTS) hardware can be “dropped” into edge environments (such as branch offices, or new client premises) and Versa’s solutions (Versa FlexVNF) mean configuration propagates to the new installation, with no intervention on-site.

Running on a qualified COTS hardware appliance, bare-metal servers or in software on a virtual machine (or as a container application), Versa Flex VNF allows fully integrated networking services to scale out on-demand, maintaining service continuity and delivery — both of Versa-based and third-party network and security functions.

Combining next-generation firewalling (NGFW) and/or UTM (unified threat management) Versa’s abstraction and wide area network deployment mean the enterprise does not have to manually configure and maintain a range of security methods. Because VNF decouples security function from proprietary hardware, firewalling, access control, filtering, anti-virus & malware prevention, DNS vetting, and so forth are all centralized and controlled from the same management panel as the other network functions.

This significantly reduces the complexity of security provisioning and the overall cost of ownership of even the most extensive and potentially problematic network. 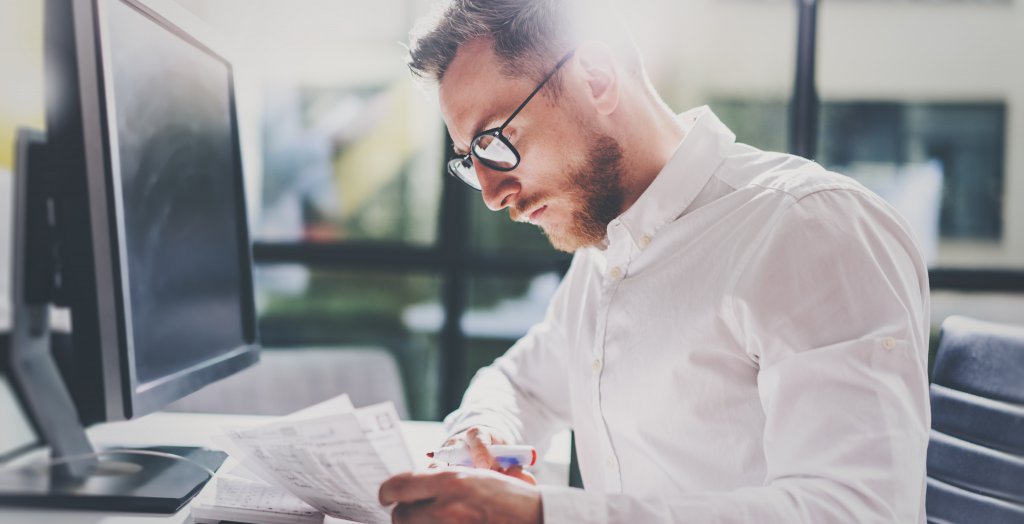 The Versa software-defined infrastructure can be extended across AWS, Azure, and other utility computing providers, creating a virtualized network around cloud instances, edge installations and in-house server rooms.

As new business potential becomes apparent to even the most disruptive creators, new facilities such as cloud-based so-called serverless computing can be assimilated into the same abstracted layers. Additionally, with full Layer 4 through Layer 7 intelligence available at hand, application and service prioritization right across the board becomes a practical, day-to-day reality.

With deep packet inspection embedded in the software defined infrastructure, remediation is swift and effective. Versa’s cybersecurity procedures have been rated as well as those of market leaders, and total security provision is centrally managed and controlled.

Software-defined networks produce a prioritizable, scale-out infrastructure that is extensible and secure. Business priorities and commercial strategies can be allowed to dictate IT provision – like prioritizing mission-critical application traffic –  while significantly lowering cost and producing significant savings in security infrastructure overheads.

To learn more about Versa Networks and how its network abstraction solutions can make your enterprise or MSP business quicker to react, safer, and more manageable, get in touch with a representative today.