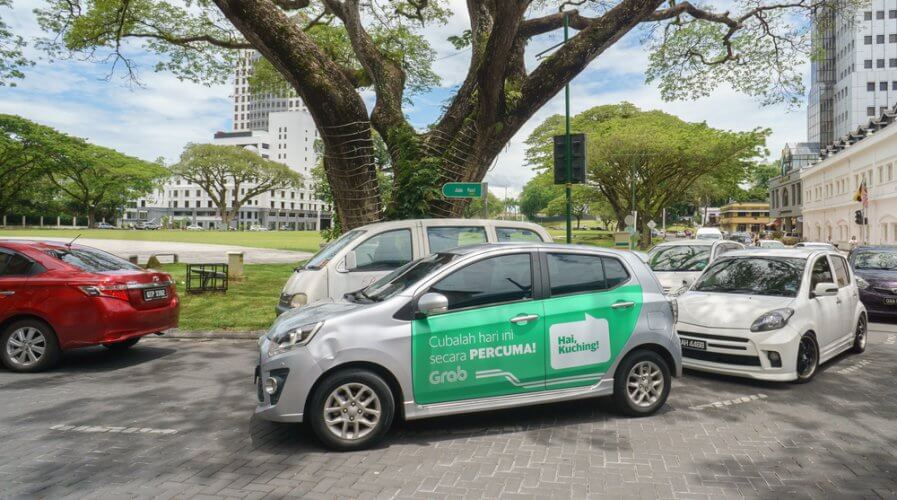 Grab has lost its position as the red-hot darling in the region. Forrester wasted no time in delivering a savage commentary on how the company failed its customers. Source: Shutterstock

GRAB has lost its status as the local hero and critiques are not holding back on their views.

The Southeast Asian ride-hailing giant fell out of favor with Singapore’s competition watchdog after it was fined US$13 million following an investigation into the controversial deal with Uber.

In a recent commentary published by Forrester, researchers delivered some scathing remarks on Grab’s failings after absorbing Uber to become a digital monopoly. 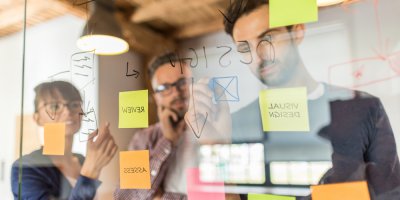 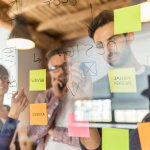 Findings by the Competition and Consumer Commission Singapore showed that consumers and drivers have been adversely affected by the deal. Uber sold its unprofitable Southeast Asia business to Grab in exchange for a 27.5 percent stake in Grab.

Forrester pointed out that in the three months since the merger, Grab has failed to address the concerns felt by customers and drivers. This has prompted analysts to give the Singaporean company a less than stellar assessment of its approach to customer experience (CX).

Critically, Grab was seen to have angered users with changes that were perceived as heavy-handed and arrogant. Instead of easing into changes, the company imposed a tariff change and made alterations to its rewards programme almost overnight.

The report’s authors also commented that while unpleasant messages are sometimes unavoidable, brands can control when and how to deliver it to customers. Grab’s approach instead alienated loyal customers and provoked unnecessary complaints, which caused considerable damage to its image.

Additionally, researchers observed that while Grab CEO Anthony Tan was seen as a young inspirational leader with good intentions for putting the customer first, the ideology was not backed by actions.

“Grab’s CX performance since the Uber merger showed that even the best intentions are not enough. Sustainable success requires a comprehensive operational reboot and strong CX management,” Mouhsian and Anderson detailed. 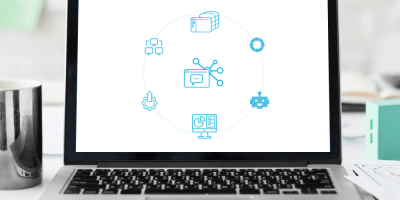 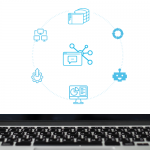 CONNECT ALL YOUR CUSTOMER CARE TOOLS THROUGH DIMELO’S OPEN PLATFORM

Forrester emphasized the need for companies to be “customer-obsessed” and the importance of earning (and keeping) the trust of consumers, else they run the risk of being fizzled out of existence.

It also viewed that Grab was ill-prepared for venturing into other business areas, like GrabPay and GrabFood. It further noted that diversifying efforts are not the rights of a company, and must require customer permission, built with strong CX, delivered consistently over time.

Grab serves as a reminder that in any businesses, the customers are in charge. Organizations must consistently deliver the right CX at the right time; even disruptors can get disrupted.

For Grab, this is the time to change its approach, or risk not getting back up again, Forrester warned.