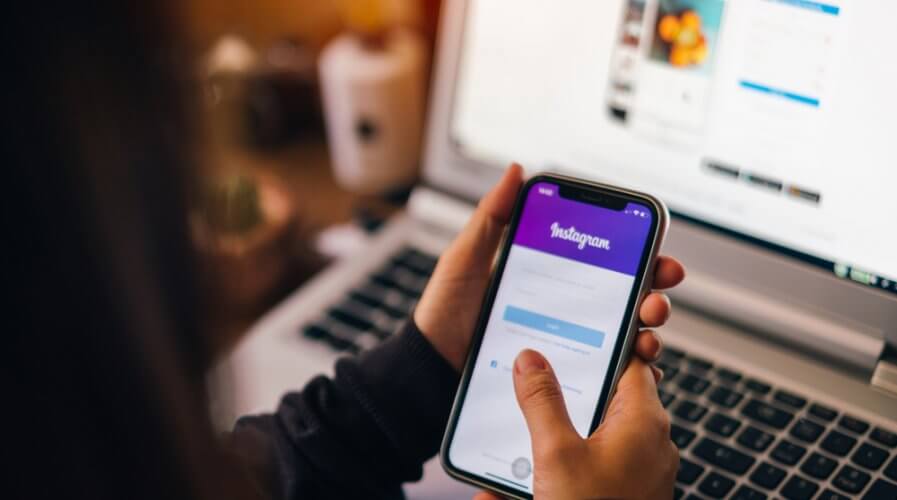 INSTAGRAM is a visual platform, so there’s no reason to expect people to add content with their posts. However, there’s nothing more engaging than a post with a story in the caption — something that connects with the reader and adds context.

Many social media experts believe that simply posting on Instagram (with or without a lot of hashtags) is a missed opportunity if you ignore a caption.

The caption is what helps trigger the conversation on Instagram. It plays the role of a catalyst, helping followers express their thoughts, ideas, and impression of the post — and by extension — of your brand.

And although it doesn’t need to be a story by itself, the caption is sometimes considered just as important as the image.

If you’re thinking about how you can craft the best captions for your Instagram posts, here are five practical tips for you:

1. Use captions to tell the story

Consider explaining the narrative of the story in the caption of the image. It doesn’t have to be a one-liner either.

A lot of news companies, for example, use their Instagram captions to talk about news stories instead of simply providing a dry note about what’s in the picture.

If you’re thinking about telling a story with your image captions, make sure you’re able to articulate why the image is important and why your followers should care.

The day after Ireland’s abortion referendum, Brenda Malone woke up early, walked to her car and took a stepladder and some wire cutters out of the trunk. Then she started climbing up lampposts and cutting down campaign posters. The first one had a picture of a fetus on it, with the words “Don’t repeal me.” Brenda is a curator at the @nationalmuseumofireland. Her goal: to preserve posters like these. “Very early on in the campaign I realized we needed to collect these banners. They spoke so strongly — they’re so creative and witty,” she said. “Rapid-response collecting,” a practice that is increasingly being adopted by museums in Europe and America, was pioneered by the @vamuseum in London. In 2014, it opened a gallery dedicated to objects acquired after they stirred public debate or looked likely to have historical impact. Brenda has been to marches calling for a change in the country’s abortion laws for years, but her views are irrelevant to her work, she said. “The museum is nonpolitical, and my job is to research this moment in history, not how I feel about it.” @pdossantos took this photo of Brenda holding one of the posters she has collected. Visit the link in our profile to read more.

Don’t be scared to use emojis to evoke an emotion or visually tell your followers how they should feel about an image.

No matter how “mature” or serious your brand, there’s always a case for the use of emojis.

If you’re looking to improve your captions, start with having some fun with your posts.

Eyeshadow or not Eyeshadow? That is the question ??? Double tap if you want to have eyeshadow among Isabel Marant Collection #isabelmarant #secretproject #comingsoon #collaboration

Captions are also frequently used to emphasize the point being made by the post, or to frame it in a certain way.

The caption can help you contextualize a photo, which can ensure the post is interpreted as intended.

In some cases, you could even use it to evoke a response from your audience, urging them to engage with your post.

what would be your away message? write it in the comments! @dominicknero

There’s always the opportunity to create and emphasize the brand voice via social posts, especially on Instagram.

When you choose a particular style of imagery, you tend to stick with it for all your posts. Similarly, it’s a good idea to stick with your brand voice for your captions.

Use direct quotes to explain what’s going on behind the scenes or in your head when posting if you feel it will help establish a direct link with the reader.

Doing so often helps new brands gain a strong following, especially if they’re working on a cause.

“A couple weeks ago we were coming home from visiting my brother in Long Island and we stopped at a burger place off the highway. He had a Junior Whopper. I had a Whopper. We split the fries. And while we were eating, he said: ‘You know what Daddy? You’re a really great Daddy. I love you Daddy.’ And that got me. I almost choked on my burger. Because it wasn’t bedtime. He wasn’t leaving for school. It was just off the cuff.”