How can ‘software-defined’ help define your digital future?

The first instances of software abstraction, also known as virtualization, were probably found in the server room. Virtualized servers took advantage of the increased computing power in emerging server hardware, creating the ability to run multiple instances of a server OS & apps on a single piece of hardware.

While the hardware required to produce a fully virtualized platform was, initially, quite high-end and therefore expensive, the falling cost of hardware plus increases in efficiency of the software meant that virtualization, or software abstraction, began to spread across the enterprise.

But for the IT function in the enterprise, and for resellers of IT services such as managed service providers (MSPs) there were many benefits over and above the ability to provide faster, more powerful and more numerous services to users and business owners alike.

Additionally, virtualization provided centralized management nodes, through which multiple services could be configured, monitored, and maintained – all without having to switch from one proprietary platform to another. 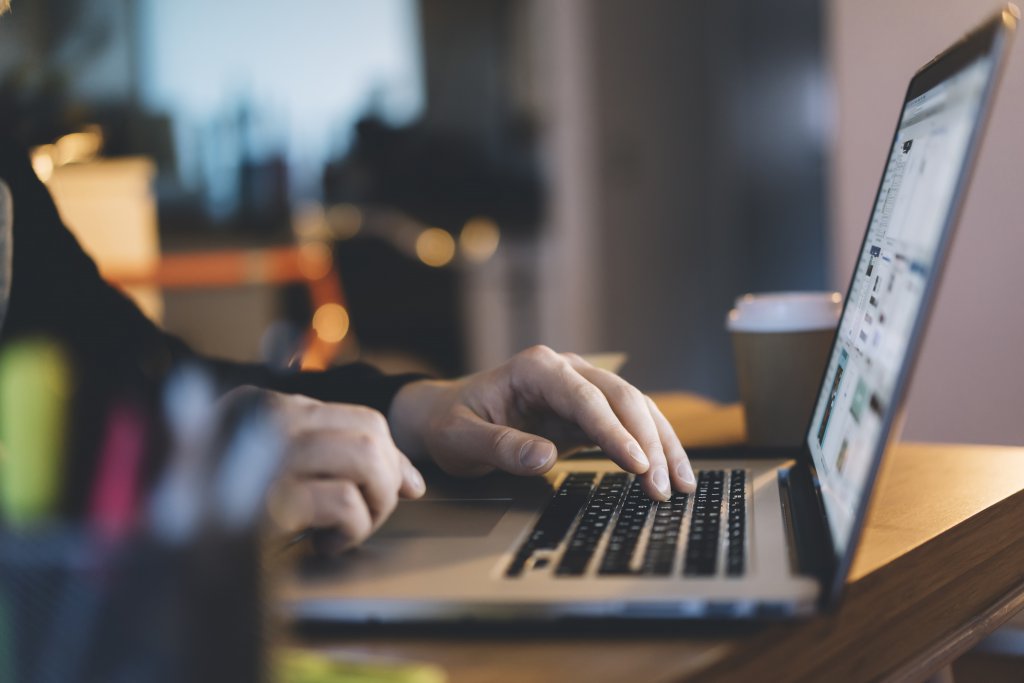 Virtualization, or software definition, has spread to data centers and cloud providers, with hyper-converged infrastructures now providing software-based, flexible network infrastructures encompassing virtualized devices that no longer have to exist in hardware. Network address translation, routing, traffic aggregation, IP management, cybersecurity measures, — all could be managed as one, unified service for the data center owner or service reseller.

For the enterprise, the increase in service agility provides an enormous amount of flexibility when it comes to controlling and deploying services (or passing control to resellers’ customers), removing reliance on hardware, reducing complexity and lowering costs. By providing a unified networking platform, OSI Layer-specific, and even application-specific traffic management can be deployed. This creates a previously unknown level of scalability of service, meaning that available network resources can be best used, on a second by second basis, according to business demands.

This model also applies to MSPs, who need to be able to manage multiple clients’ provision, without having to cope with an ever-broadening range of proprietary hardware and protocols. For both large enterprises and MSPs, unified software-defined network functions remove the need for training staff and equipping the business with the correct skills and hardware which a multiple vendor topology demands. 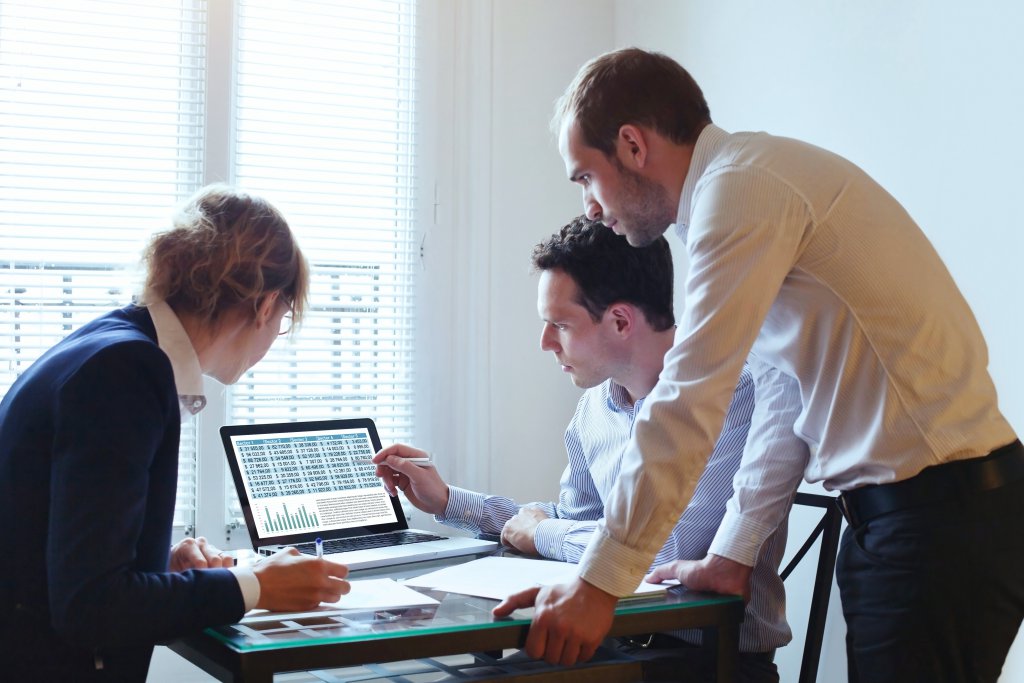 Additionally, the software definition of WANs in general — virtualized network functions — creates a platform on which security can be baked-in. Hardware devices which previously were sourced from multiple vendors and had multiple functions are managed simply in one place. Unified threat management (UTM) provided by virtualized network functions combines with next-generation firewall technology, carrier-grade NAT, intrusion prevention & detection, antivirus, and fully-stateful packet inspection.

Here at Tech Wire Asia, we have considered three providers of virtualized, or software-defined networking technologies, which will provide enterprises or MSP’s at any scale a very high degree of flexibility, automation, and control over all network services.

Reductions in network complexity equate to lower costs, both regarding the decreased requirement to purchase high-end proprietary network hardware (CAPEX) but also in running costs (OPEX); reduced maintenance budgets, staffing requirements, and so on. 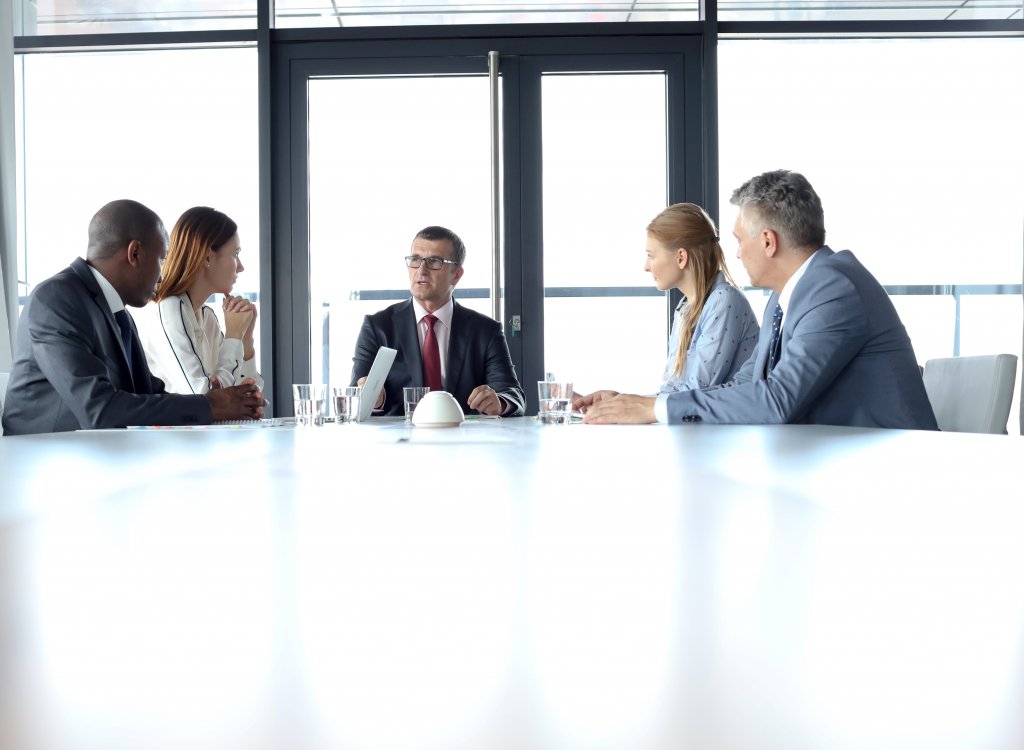 Control and monitoring via APIs (for use in dozens of industry tools) or via Hyperflex Connect creates a simplicity of operations which trounces solutions built on multiple hardware vendors. Cisco even offers a deployment wizard, which will walk IT teams through the setup and maintenance processes.

The technology is available across a range of dynamic storage options, including spinning disk arrays, SDs and NVMe.

Versa Networks is a venture-capital backed start-up based in Silicon Valley whose offerings are already being resold by NTT in Japan, SingTel, and China Telecom. 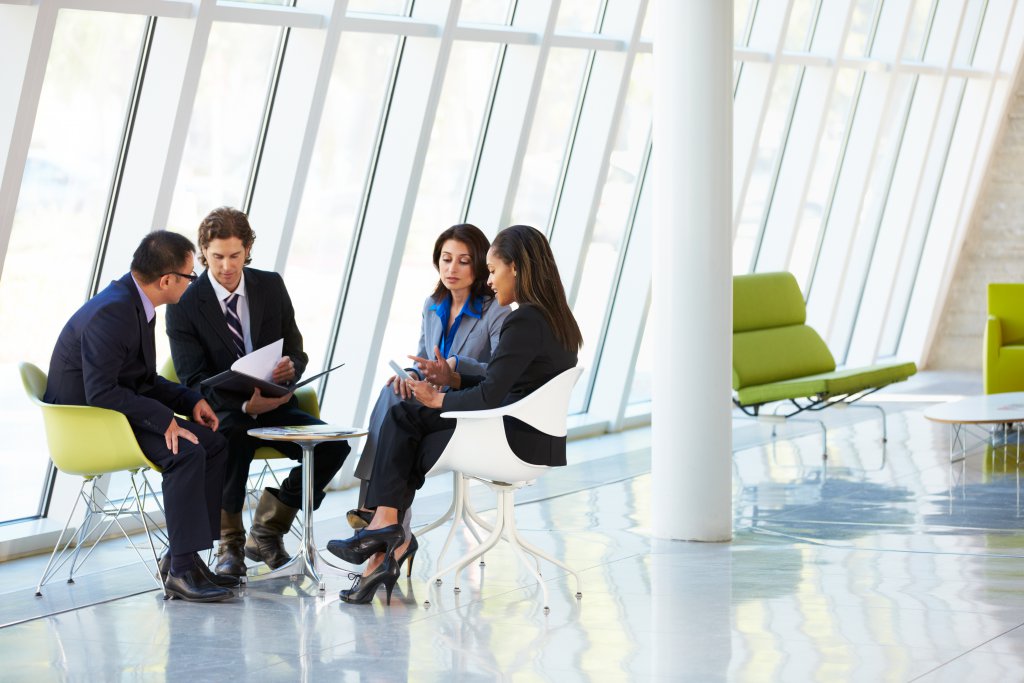 Verizon is not only Versa’s largest telecom MSP partner but also a strategic investor, and Versa has been backed by Stuart Peterson’s Artis Ventures, amongst others.

Suitable for enterprises of consisting of more than 100 sites, or managed service providers with hundreds or thousands of clients, Versa’s software removes many of the stumbling blocks in an organization’s growth, which are typically thrown up by legacy MPLS architectures, reliance on multiple hardware vendors and a multitude of disaggregated networking and security technologies.