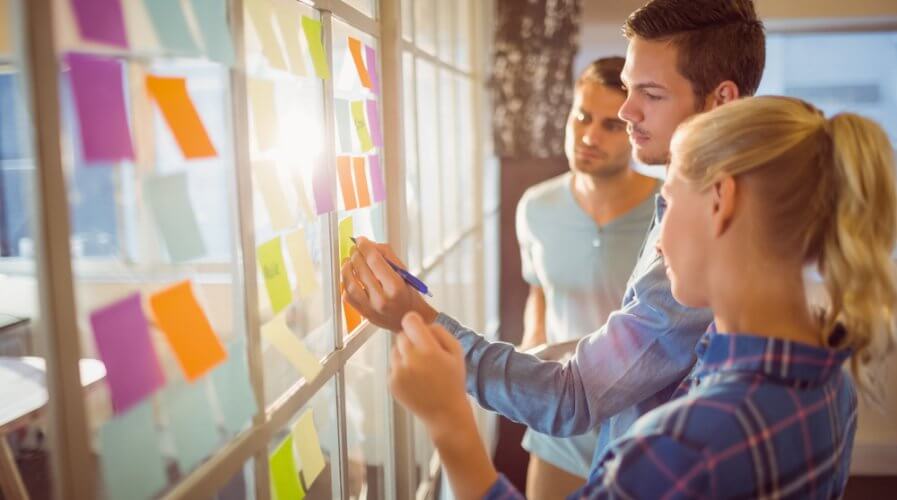 Why Python is the most popular programming language today. Source: Shutterstock

PYTHON is one of today’s most loved programming languages. Developed in 1991, Python is a production-based language used for enterprise and first-class projects that is now gaining popularity because of the flexibility, agility, malleability it offers.

HOW ARE BANKS COPING WITH THE DEMAND FOR REAL-TIME PAYMENTS?

The language allows you to create scripts for desktop programs, configure servers, and now, even work with big data, explore artificial intelligence, and experiment with machine learning.

Most of all, the language is extremely accessible. “It’s almost English-like, and simple to read and write,” said The Artling CTO and General Assembly Trainer Martin Brochhaus at the Cloud Expo Asia 2018 summit in Singapore recently.

This afternoon, @GA trainer @mbrochh explains how easy it is to get started with #python. Since everyone needs to learn coding, maybe this is a good idea? Martin says you can learn this in a month! It's also the language of choice for #DataScience masters. pic.twitter.com/O7lDtwgYBf

Brochhaus, who also organizes PyCon every year, believes that it’s a versatile language that almost anyone can learn within 30 days — making the most powerful and the most accessible language at the same time. It’s why he believes the language is gaining popularity, in the US, in Europe, and in Asia.

“I believe Python is so widely popular not only because of the language but also because of the community around it. There are so many active forums and global and local meetups to discuss problems and exciting challenges,” said She Loves Data Co-Founder Jana Marlé-Zizková.

“From an employers perspective, it’s also now easier to find Python skills on the market compared to a few years ago — this tells you that popularity is on the rise,” Marlé-Zizková added.

Okay, so Python is easy to learn and it’s something that most people feel is gaining popularity. Is there anything to prove this? A study by The Economist does. 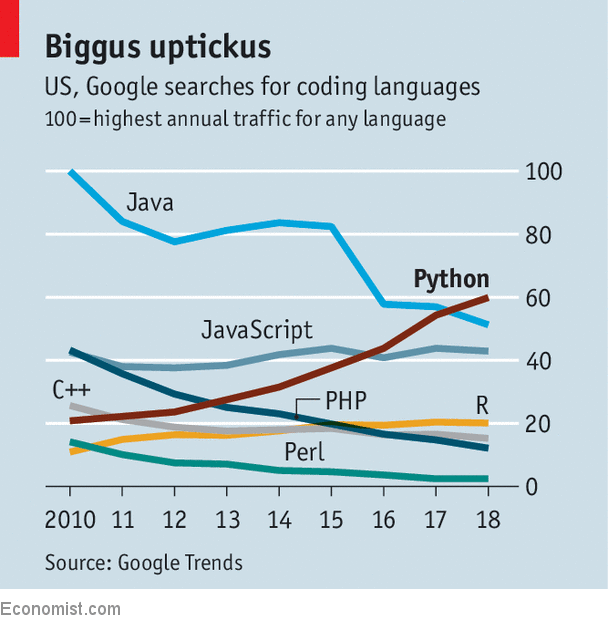 The iconic print magazine found that the language’s popularity has not only grown among professional developers—nearly 40 percent of who use it, with a further 25 percent wishing to do so — but also among ordinary folk who call themselves enthusiasts and use the language to put their creativity to the test.

Codecademy, a website that has taught 45 million novices how to use various languages, told The Economist that by far, the biggest increase in demand is from those wishing to learn Python. “It is thus bringing coding to the fingertips of those once baffled by the subject,” the company said. 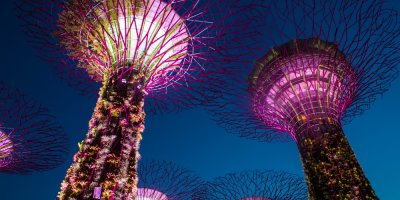 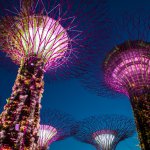 According to OpenStack‘s analysis, Google searches for Python outstripped those for Kim Kardashian in the United States last year. The language is definitely popular.

With the rise of data science, artificial intelligence, and machine learning, the language seems to have gained the interest of enthusiasts and professionals looking to do more on the job or develop experimental solutions as hobbies.

The massive libraries and repositories available to Py-enthusiasts lend themselves to several applications, whether in data science, AI, or ML. In the coming months, as these technologies progress, Python’s popularity is likely to grow too.