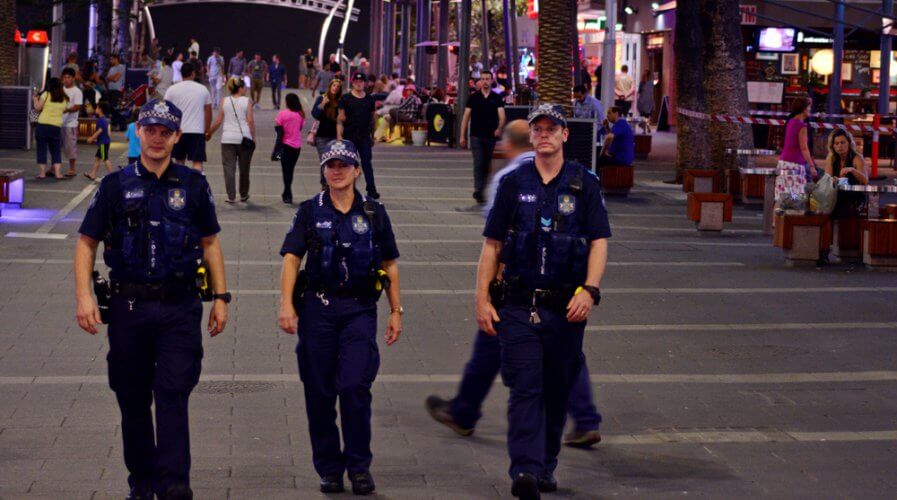 Why everyone is against Australia’s decryption laws

WHETHER you’re an enterprise technology buyer or an end-user, you want your devices, software, and your solutions to be secure, encrypted, and private — and that’s exactly what some of the biggest and best tech companies have endeavored to create for you.

However, Australia’s proposed Assistance and Access Bill 2018 turns the idea on its head and demands that companies create backdoors and loopholes in order to provide the government with the ability to decrypt secure messages.

The move is something that tech companies across the globe — be it Apple, Mozilla, or Cisco — have raised concerned about.

Apple, for example, in its comments on the bill to the government has said that it finds the provisions give overly broad powers that could weaken cybersecurity and encryption and display a lack of appropriate independent judicial oversight, among other things.

“For an open source organization, which would need to close portions of its source code and/or release builds that are not made from its publicly released code bases, this is at odds with the core principles of open source, user expectations, and potentially contractual license obligations,” Mozilla said. 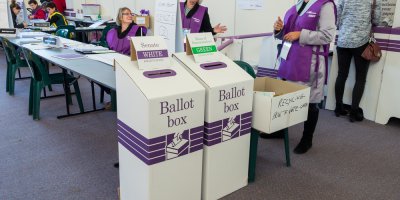 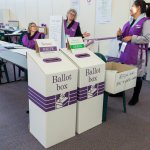 In Cisco’s opinion, the proposed law will make it difficult for the company to maintain the trust of its customers. It argues that any form of surveillance technique which is implemented in its products must be publicly disclosed — wreaking havoc and putting all customers (primarily enterprises) at risk.

Electronic Frontiers Australia, Digital Rights Watch, Australian Privacy Foundation, Future Wise, and other bodies evaluated the new bill and found that the list of acts or things specified is too broad and there is insufficient oversight, that there is no requirement to consider the public interest in the decision-making criteria, and that the compliance and enforcement provisions make no provision for the public interest, among other things.

Mozilla also pointed out that passing the new bill would make it impossible for the open source community to operate effectively — and felt that it is fundamentally at odds with the core principles of open source and user expectations.

However, Australia isn’t the only one in the world aiming to get eyes and ears on secured communications. The country has simply joined the ranks of advanced nations such as the US, UK, Canada, and New Zealand — together called the Five Eyes alliance — who believe that such access will help strengthen national security.

The Department of Home Affairs is currently deliberating about the provisions of the proposed law and the comments received from the industry — and expects to make an announcement of its final considerations shortly.