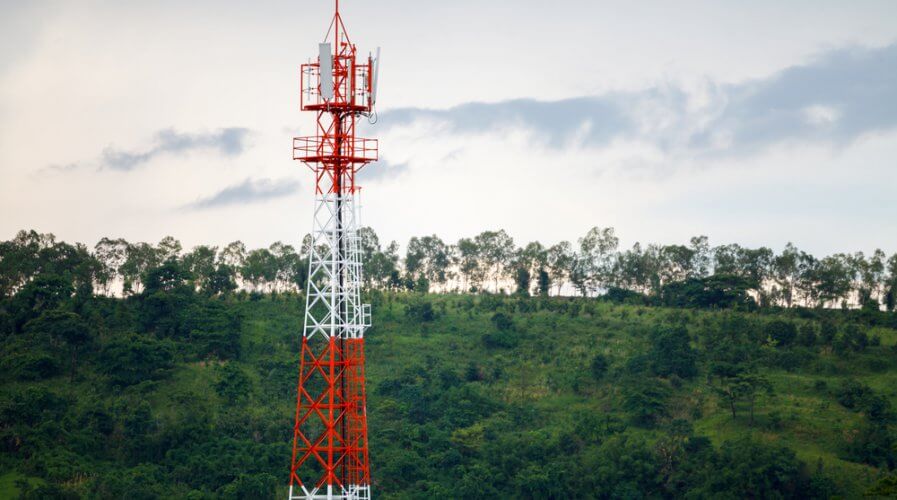 Are you ready for 5G yet? Source: Shutterstock

A comprehensive status update on 5G in the APAC

ACCORDING to a recent survey by the Massachusetts Institute of  Technology (MIT), 65 percent of people in the APAC believe that they’ll have access to 5G services by 2020. 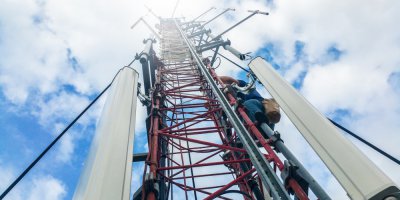 IHS Markit believes that one billion people will be connected to a 5G network within the next five years, leading to an estimated US$12.3 trillion in economic output by the mid-2030s.

Previous generations of cellular mobile communication such as 2G, 3G, and 4G enabled economic and social progress by powering smartphones, streaming, e-commerce, and the on-demand economy.

However, it is believed that 5G will play a much bigger role and holds the key to revolutionizing the world all over again. 5G holds the key to “enabling” technologies such as the internet of things (IoT) and autonomous vehicles, and can bring augmented and virtual reality to life.

So far, according to the GSMA, there are three main use-case categories: enhanced mobile broadband (eMBB), massive IoT, and critical communications — all thanks to the fact that 5G offers much higher bandwidth, much lower latency, and allows for the use of a large number of devices with ultra-low power consumption.

Obviously, 5G is equally anticipated by businesses and consumers alike — and after the agreement of technical standards by 3GPP earlier this year, network operators, software and technology companies, and government regulators are focused on commercializing it.

Here is a short summary of the progress made by some of the countries leading the APAC’s 5G race to better understand whether we will really have 5G by 2020 and what we’re doing to get there:

Eighty-eight percent of Australians have regular access to the internet. Driven by the government’s efforts to build digital services for the public, the country has already made significant progress in terms of digital maturity. 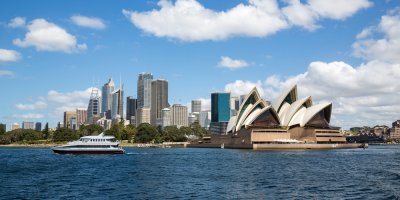 MIT’s survey revealed that a majority of businesses in the country felt IoT would make a bigger impact than AI. Obviously, the country is keen on the launch of 5G and expects to go live with the service before others in the market.

Experts in the market believe some of the top cities in Australia such as Sydney and Melbourne will have 5G by July next year, while other areas will have access by 2020.

In fact, this week, Telstra announced that its partnership with Ericsson and Qualcomm Technologies had borne fruit and allowed it to achieve Australia’s first live 5G connection using a commercial 5G chipset on its mobile network.

Clearly, Australia is making quick progress towards 5G despite its decision to ban China’s Huawei and ZTE from its 5G telecoms network.

New Zealand may be a small country but it’s a force to reckon with when it comes to digital adoption and digital transformation.

Almost 90 percent of its residents have regular access to the internet and is one of the few nations in the world where digital success in business has been a result of intuitive and agile policies.

The country’s bureaucrats, for example, used its physical beauty to its advantage to create the LookSee Wellington initiative, which attracted overseas tech talent. The programme’s 2,500 slots saw 48,000 applications.

Obviously, New Zealand has no trouble with capabilities when launching its 5G network. The country has already trialed and run demonstrations of 5G, led by Spark, and MIT’s survey suggests that many companies are looking to the 5G era positively.

However, most businesses (70 percent) believe that 5G will really only make it to New Zealand in 2020, while the rest think 2021 is more realistic. 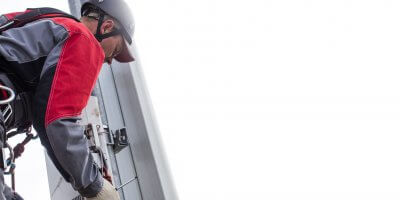 There’s no doubt that in the APAC, Singapore is a leader in all sorts of technologies — including 5G.

The country launched its first pilot network through a partnership with Ericsson with plans to explore drones and autonomous vehicles, at One North, its science, business, and IT hub. China’s Huawei is also trialing the 5G network with mobile carrier M1 in Singapore.

Recently, Singtel highlighted the various industries that will benefit as a result of 5G but said that the success varies by the application they have in mind.

Augmented reality, for example, will be driven by 5G and most benefit the healthcare, education, and retail industries. Others include cloud gaming and autonomous transport.

MIT’s survey found that 80 percent of respondents expect 5G to be available by 2020, with financial services, healthcare and transport and logistics expected to benefit most.

In fact, transport and logistics firms are expected to benefit as a result of Singapore’s interest in autonomous transport.

Nanyang Technological University (NTU) and commercial partners are working on an autonomous rapid transit project in the ‘NTU Smart Campus’ and expect to launch by 2019, before a wider rollout in the country.

Like its neighbor Singapore, Malaysia’s population is digitally savvy and believes that better connectivity could help improve the economy.

In fact, the country’s tech sector has been thriving — with internal capabilities to produce everything from light-emitting diodes to precision-machined aerospace parts growing rapidly. 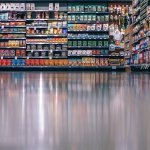 The country’s businesses understand the transformative nature of IoT with 57 percent picking it as the second most transformative technology after AI.

According to the MIT study, Malaysia’s 5G progress is already in evidence, with trials in May 2017 showcasing robotic control, connected environment, virtual reality, IoT, and 4K streaming.

Industry forecasts envisage a 5G rollout by around 2022 although survey respondents were more bullish; the vast majority, 68 percent, expect 5G to be available by 2020.

Survey respondents are aware of the 5G transition, with 65 percent actively discussing how it will impact their business, and 54 percent investing in technologies that can be deployed when 5G has been launched.

Only about one-fourth of Indonesia’s population has regular access to the internet, however, those who do tend to spend much more time online than their US counterparts.

According to McKinsey, Indonesians spend 3.5 hours on their devices per day compared to 1.9 hours spent by those in the US, and 2.9 hours per day on social media, compared to 1.7 hours in the US.

Despite the poor connectivity, Indonesia seems to have served as a test site for 5G, gaining interest from South Korea’s KT. Corp.

The Korean telecom company with significant 5G deployments back home, showcased its next-generation wireless technology during the recent 2018 Asian Games in Jakarta.

The network trial powered tablets and virtual reality systems offering exciting new experiences to attendants such as action replay and stereoscopic vision of real-time shots in badminton and basketball.

According to MIT’s survey, 41 percent of senior business leaders are discussing how their business will be impacted by 5G and 54 percent say they have a ‘good understanding’ of the benefits and opportunities stemming from 5G.

And yet, just 42 percent are investing in technologies that can be deployed once 5G is launched.