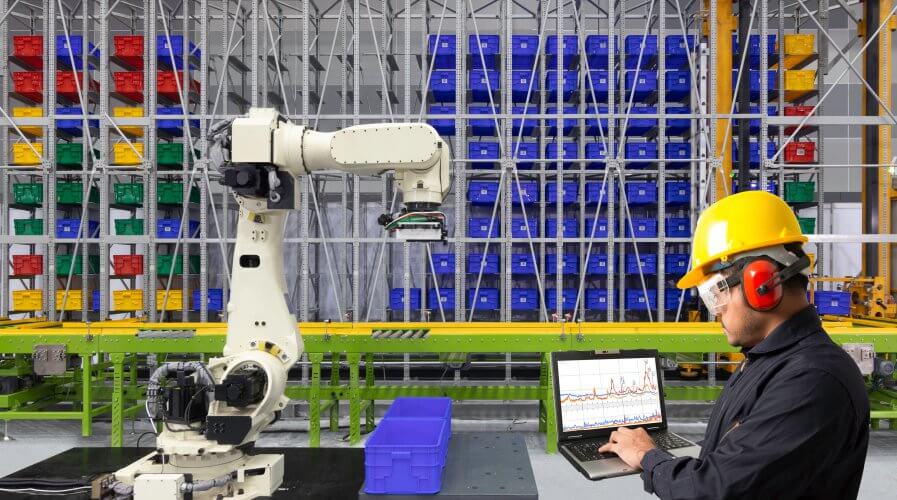 To prepare for the expected monstrous demand from the Single’s Day sale this year, Alibaba is deploying China’s biggest robot warehouse. Source: Shutterstock.com

BRACE yourself. Single’s Day is coming.

Launched in 2009 by Alibaba CEO Jack Ma, the sale, held annually on November 11 has since evolved into the single largest shopping festival in Asia.

After raking in revenues worth billions in the previous years, this year’s iteration is expected by many to reach yet another milestone in sales for the company. 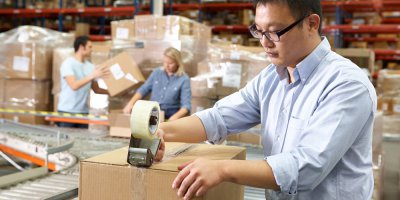 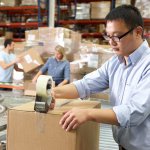 To prepare for the expected increase in transactions, the e-commerce titan is deploying China’s biggest robot warehouse.

Logistic firm Cainiao, which is majority-owned by Alibaba last week officially launched a warehouse with over 700 working robots, reported CNBC.

The company operates in tandem with delivery companies to ship packages to customers and focuses heavily on automating its processes, striving to eventually deliver to anyone in China within 24 hours and internationally in 72 hours.

Cainiao officially opened a warehouse in China’s eastern city of Wuxi recently, featuring 700 automated guided vehicles that pick up and deliver parcels from different parts of the facility.

These robotic vehicles, according to the company, have significantly cut the processing time of the packages, enabling it to deliver a larger volume of goods in a shorter amount of time.

“Automation is definitely the key to the future of logistics… we are putting a lot of effort into trying to do more automation,” he said. 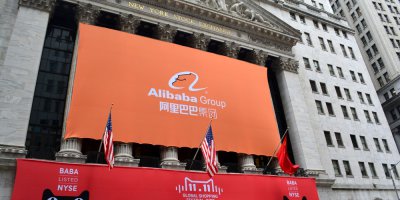 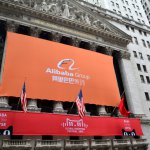 For the time being, humans are working alongside the robots, but the company is looking towards fully automated facilities in the future.

Last year, Cainiao processed over 800 million packages on Single’s Day and this year, Alibaba CEO Daniel Zhang is expecting the firm to handle over a billion parcels.

Alibaba, along with other e-commerce companies such as Amazon and UK based grocery delivery firm Ocado are trying to increasingly automate the package processing and delivery phases, in their effort to reduce costs.

Cianiao meanwhile, continues to take on losses despite increasing automation in its operations, but Wang is unfazed by it. Instead, he doubles down, insisting that continued investment remains the priority for the company at the moment.

“Monetization is not our priority right now, we actually are working using the technology to build a better logistics infrastructure and to ensure a better customer experience,” Wang was quoted as saying. 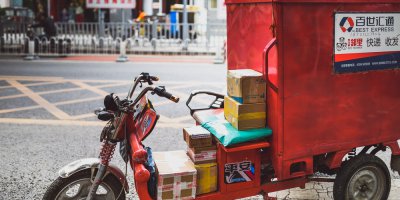 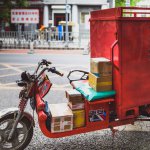 Alibaba’s two shopping platforms Tmall and Taobao Marketplace brought US$25.3 billion in revenues last year during the Single’s Day sale, and this year, with AliExpress and Lazada in Southeast Asia joining in, the company hopes to attract shoppers from across the world.

While the company did not offer any forecast for this year’s sales, the multi-country, multi-platform features, as well as the inclusion of Cainiao’s 700 robots this year only indicate that a new record in revenue is just around the corner.

This is the fifth in a series of stories that Tech Wire Asia will produce to help e-commerce readers better understand and plan for Singles’ Day this year. Come back next week for insights from the sale.