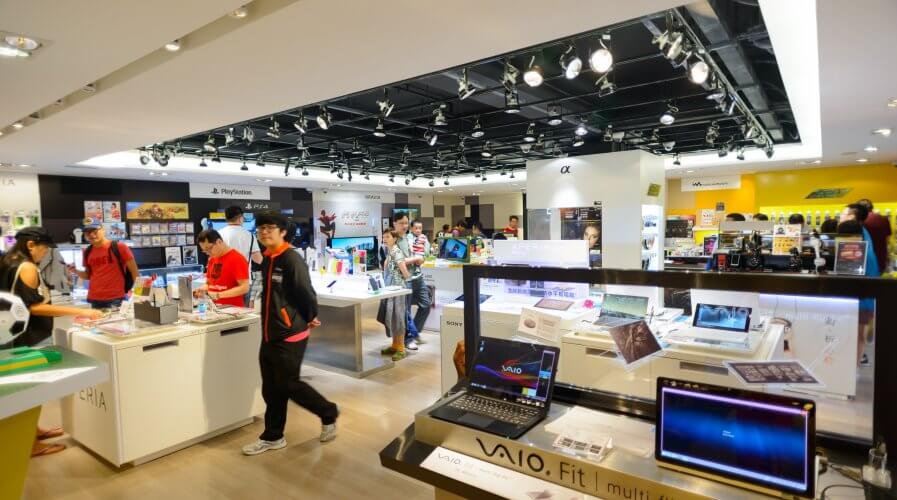 Hong Kong is among the leaders in the region in regards to the digital journey. Source: Shutterstock

WHEN it comes to digital transformation, Hong Kong is surging ahead.

Ranked fourth – only behind Singapore, South Korea, and Japan- in the Asian Digital Transformation Index, Hong Kong is one of the leading economies thriving on new-age, digital capabilities. 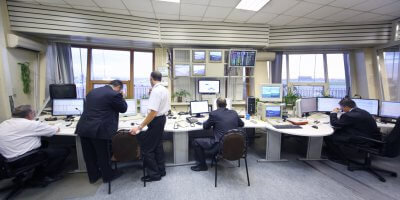 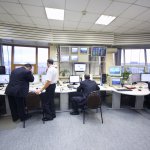 One study projects that digital transformation will add US$9 billion to the territory’s GDP in the next three years, as well as increase the economic growth rate by 0.5 percent every year.

The study also finds that product and services created by using digital technologies such as cloud computing, Internet of Things and artificial intelligence made a 5 percent contribution to Hong Kong’s GDP last year, and expects that value to grow to 60 percent by 2021.

Progressive government policies and a vibrant market have lead to the dramatic acceleration of technological adoption by enterprises and agencies alike.

The local government was intent on harnessing the full potential of digital technology to enhance Hong Kong’s standing as an economic powerhouse in the region.

To that end, the Innovation and Technology Bureau (ITB) was established in 2015 and tasked with formulating policies and strengthening coordination among the different stakeholders – government, industry players, academia and research sectors.

The bureau is also responsible for expediting innovation, technology, and related industries in Hong Kong, on top overseeing several funds, grants and incubation programmed that aims to drive technological innovation.

Hong Kong also ranks in the top 3 when it comes to digital infrastructure and human capital.

Through the Digital 21 Strategy (initially conceived in 1998), Hong Kong has managed to build an impressive ICT infrastructure that now serves as a critical factor in driving its digital journey.

The Talent List aims to attract international talents from eleven particular areas of expertise to fill the void left by the local market. 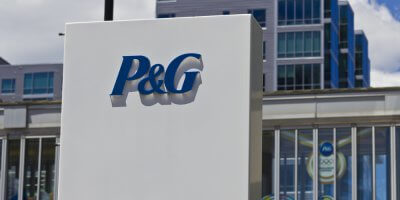 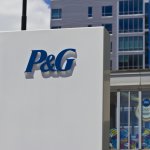 Executives in Hong Kong believe they are already reaping the benefit of their digital investments.

Sixty-three percent of the executives surveyed in one study reported that their investment in digital transformation has already earned them a return.

Fifty-seven percent of respondents said that by going digital, they managed to make more significant cost savings, while 48 percent claimed a marked increase in productivity.

Expanding reach into new markets as well development of new customer segments are some of the other benefits cited by the respondents.

Meanwhile, IDC predicts that 40 percent of digital transformation will be aided by AI by 2019, and Microsoft Asia President, Ralph Haupter believes AI is a primary catalyst for growth in digitalization.

“Our customers across Asia are already demonstrating a strong sense of urgency to integrate AI into their business as part of their digital transformation initiatives,” he said. 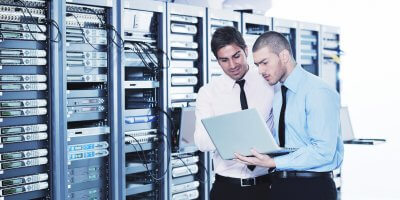 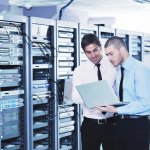 HERE’S HOW MUCH DIGITAL TRANSFORMATION WILL COST BUSINESSES

In the case of Hong Kong, 80 percent of the enterprises in the territory are already in the process of transformation.

The great success experienced by the country could be the result of effective strategy driven to meet consumer demand and government policies.

However, to accelerate change in the region and to reap extended benefits, Hong Kong’s businesses must work hand in hand with regional partners to ensure that collective progress.