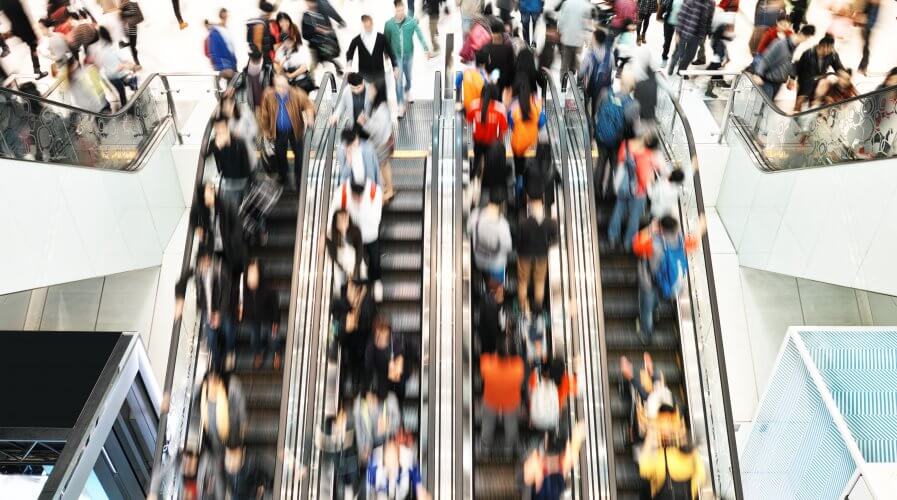 How cheap labor will ensure China’s dominance in AI

CHINA’S ambition to become the world leader in futuristic technologies, especially artificial intelligence, is no longer a secret.

However, what may come as a surprise to many is where most the work towards achieving that goal takes place.

It is not in China’s own Silicon Valley aspirants – Beijing or Shenzhen.

According to one report, the Henan province, situated in China’s heartland, is fast becoming the center of China’s quest to become the AI powerhouse of the world.

In these cheaper, remote cities, data factories are mushrooming, employing workers who once worked on China’s assembly lines before manufacturing jobs dried up.

Compared to the rest of the world, the Chinese government and domestic tech companies have greater access to data, due to the country’s weak privacy laws and the people’s apathy towards personal data collection.

However, these huge repositories of data are virtually useless until someone goes through them and catalogs them.

AI engines and platforms are effective learners and could solve complex problems but they do not have the cognition to derive information from raw data.

This is where the data taggers come in.

“I used to think the machines are geniuses. Now I know we’re the reason for their genius,” said Hou Xiameng, who runs a firm that helps AI learn. 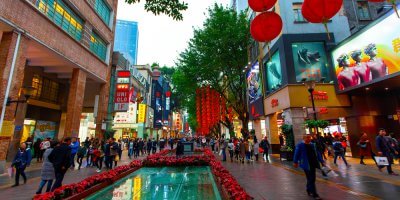 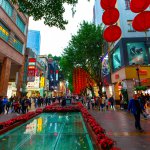 Hou, along with a new generation of low wage employees in China is converting raw data into usable information, fulfilling the future the Chinese government envisioned – an economy based on technology, instead of manufacturing.

Yi Yake, a co-founder of Ruijin Technology, another data labeling factory in Jiaxian claims that the data taggers are the construction workers of the digital world and tagging the data is akin to laying one brick on another.

“But we play an important role in AI. Without us, they can’t build the skyscrapers,” he said.

Beijing based AInnovation is one vendor that directly benefited from the labors of data taggers. The company had problems with its automated cashier system for a bakery chain, whereby customers could pay for pastries without human help.

However, almost one-third of the time. the system ran into issues in differentiating muffins from donuts and buns, due to inconsistencies in lightings and human movements.

Working with data processed by the taggers, the accuracy is now up by 99 percent.

The company employs less than 30 taggers but recent proliferation of data tagging firms have made it easy for the company to outsource work.

Yi, who starter Ruijin in March this year with other associates after becoming unemployed, currently employs 300 workers and plans on expanding to 1000 after Chinese New Year, said, “We’re the assembly lines 10 years ago.”

He added that he is not worried that AI will displace his current job. He added, “The machines aren’t smart enough to teach themselves yet.”

Industry observers have long opined that China may hold some advantages in its bid to overtake the US in artificial intelligence race, mainly due to its government policies, opportune financing, and political will.

However, the availability of cheap labor to be able to convert raw data may be the ultimate game changer for Beijing, something the US may not have the answer to.