Omni-Digital Customer Care this year, and next – with Dimelo by RingCentral

Type “customer care” into the search portal on any stock photography platform, and what images predominate? Smiling models portrayed as care agents, arranged in rows to suggest a call center, looking at screens.

The reality of customer care is, however, becoming more digitally-focused. The way consumers want to talk to businesses is changing – and no-one knows this better than Dimelo, the company which is at the forefront of the type of digital technology that powers the next generation of customer care functions.

The trends for customer care in 2019 have two main strands, according to industry observers in the tech press. The first trend to keep an eye out for is asynchronous communications – using text messaging, either in-app, or over proprietary channels like Facebook Messenger, Line, Apple Business Chat and WhatsApp for Business.

The second is the buzzword beloved of the technology press, the cloud. With CCaaS and UCaaS – Contact Centre and Unified Communication as a Service, respectively — gaining prominence, and the advantages of combining the two coming to light, it seems as though “as a service” will dominate conversations about upgrading digital communications in the near future.

But before we look forward, it’s worth considering one of the major events that has taken place this year: the acquisition of Dimelo by RingCentral, the cloud-based communications services company based in Belmont, California. The combination of the two companies will indubitably drive innovation further and faster in the year to come; unified comms in customer care is definitely a space to watch.

As companies move on from legacy, in-house communication systems into the cloud, Dimelo and RingCentral can centralize all communications platforms into one interface for customer care personnel. Live chat, social media, email, forums, in-app messaging, and third-party chat platforms come together to give customers unified interaction with companies.

“With one of the most extensive footprints of digital channels supported in the industry, Dimelo is staying at the forefront of customer engagement transformation. Based on the strength of our platform and proven success with major brands, Apple recently chose Dimelo to be one of the early customer service platforms for Apple Business Chat,” said Stéphane Lee, Managing Director of Dimelo.

The Apple Business Chat platform has the potential to reach Apple’s 700 million worldwide users, overnight, for those companies who are ready. Cupertino’s advantage is that its messaging app comes as part of iOS and is already in use C2C, every day, by every Apple user.

Dimelo was involved in the beta phase of Apple’s business-oriented messaging app’s capability, and the technology will take its place alongside the customer care department’s range of channels brought into one, powerful unifying interface and function by Dimelo.

That’s not to say that voice comms are dying out. In some markets, such as parts of Asia, says Dimelo’s Gaya Guirous (Asia Chief Representative), the combination favored by many is text, and then voice messages which tend to follow as and when it becomes convenient for the customer. 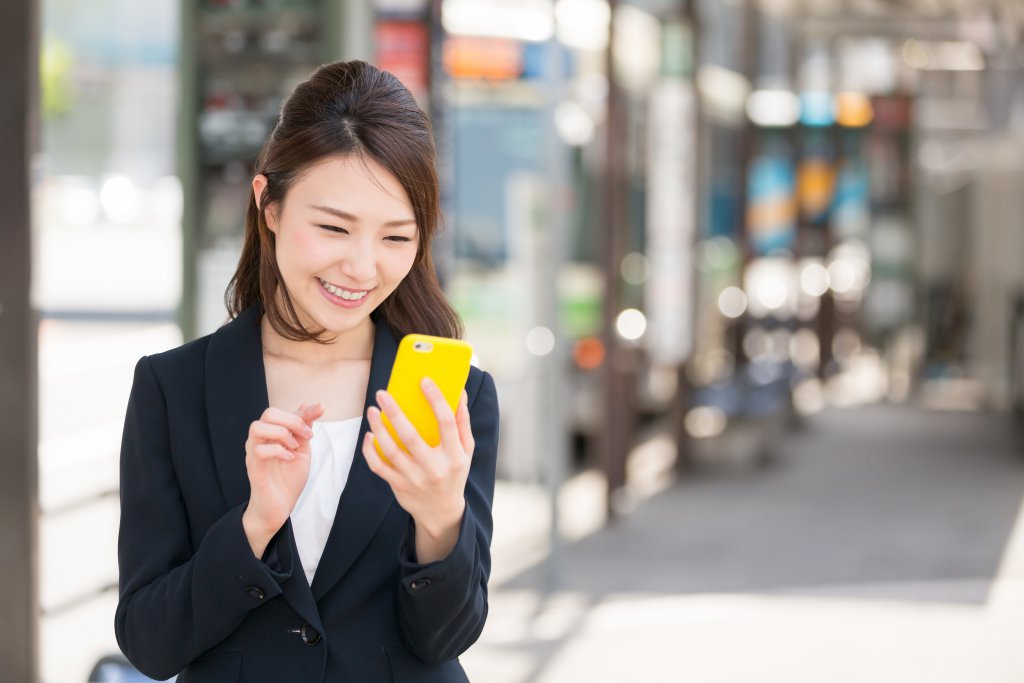 It’s this type of regional difference that companies need to be aware of as commerce travels regardless of national borders: the internet and digital communications make the whole globe a homogeneity.

Bringing together disparate comms strands, and presenting a unified experience can make a huge difference to customers’ satisfaction levels, and therefore drive brand loyalty among existing clients & customers, and make a refreshing change for new sign-ups.

Guirous quoted three common stumbling blocks in C2B communications when speaking at the 2018 Asian Banking Forum held in Singapore in June this year.

Guirous, who is heading up one of Dimelo’s two newest regional offices in Singapore (the other in Nairobi), also noted that digital banks such as AliPay, WeChat Pay, Go-Jek, Grab, or BigPay have raised the bar of customer expectations in that particular sector. Customers now expect “simplicity and reactivity, easy subscription directly from a smartphone and being able to do all operations from mobile apps.” 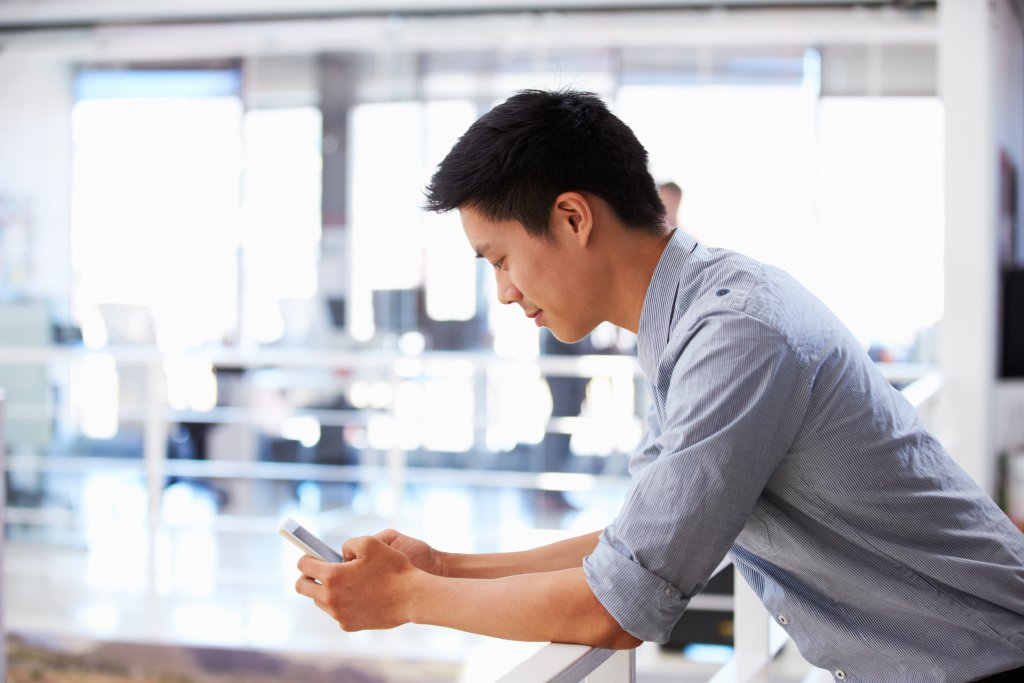 And if that most conservative of industries, banking, is becoming technologically astute and change-driven, then the rest of us can safely assume that communications on mobile via the cloud are safe – historically this being the greatest obstacle to companies adopting cloud tech.

From any company’s perspective, it’s easier to manage multiple digital channels on a cloud-based platform like Dimelo’s rather than rely heavily on voice comms – better for customers, better for the company. Indeed, among customers, digital’s always-on nature is more attractive, as any issues can be addressed alongside other daily activities, rather than to have to sit on hold for hours, waiting to speak to an operative.

If the future is UCaaS and CCaaS in combination, organizations wishing to hear first about new technologies in customer care will do well to keep in touch with Dimelo and RingCentral in 2019. And when new channels and communications methods come online, it’ll be Dimelo that will be best placed to supply access, seamlessly alongside other channels, wherever customers might be in the world.

Get in touch with Dimelo today to schedule a demo of its powerful digital platform.