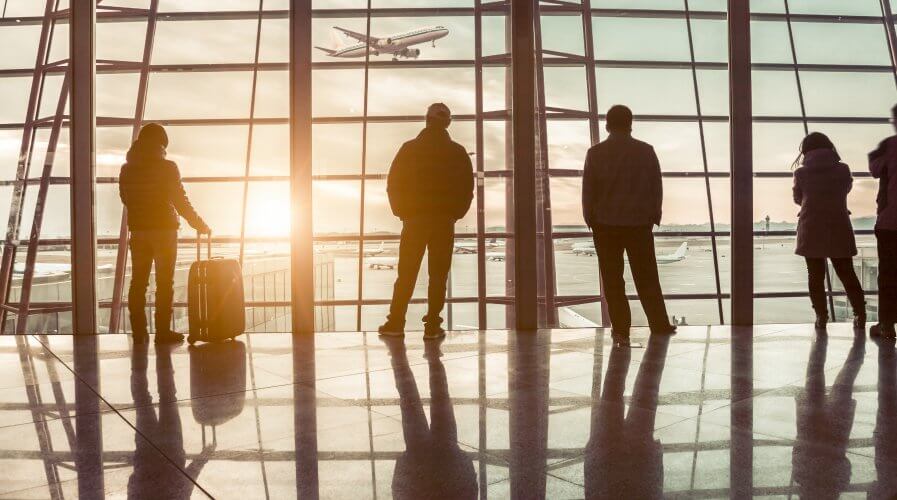 Autonomous flights are getting to closer reality as China begins to integrate AI to passenger planes. Source: Shutterstock.com

Onwards and upwards: China begins to integrate AI into planes

OBSERVERS and experts around the world are all but resigned to the notion that China will eventually become the leading superpower in artificial intelligence (AI).

Some are claiming that it might overtake the United States in the sector in as soon as the next five years. 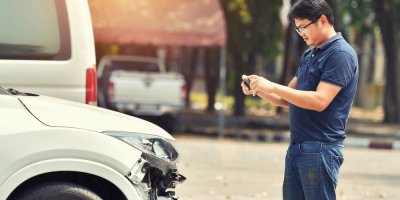 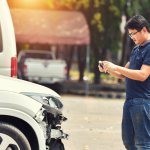 WHY DATA, AI, AND DIGITAL MARKETING ARE A PRIORITY FOR INSURERS

And if the recent news coming out of Beijing are any indication, they might not be that far off.

On Tuesday, the Commercial Aircraft Corporation of China (COMAC), China’s state-owned aircraft manufacturer announced that company is setting up an innovation center for AI.

The center was established to pave the way for an “in-depth application of AI technologies” in China’s commercial aircraft development, as well as to maximize the companies capacity for innovation, according to Xinhua.

They are partnering with Russia’s United Aircraft Corporation (UAC) to develop the C929, a widebody twinjet.

COMAC’s VP, Wu Guanghui, said, “It is a strategic step for China in exploring AI application in the future of ‘intelligent commercial aircraft’.”

Wu, who is also the chief designer of the C919 aircraft said the innovation center’s primary focus is the integration of AI into commercial aviation as well as building an innovative platform for developing future aircraft.

The announcement is consistent with recent trends in the global AI sector, highlighting China’s push for dominance in the field. Beijing has made its ambitions clear; to become the world leader in AI by 2030, detailed in its three-step strategic roadmap, ‘A Next Generation AI Development Plan’.

According to the roadmap, China will transform into a smart society and lead the world in innovation. AI was ranked sixth out of 69 tasks in the nations 13th Five-Year Plan for Developing National Strategic and Emerging Industries.

These plans led the government to channel more public funds into AI development and research projects as well as public and private sectors collaborations.

“The launch of the platforms indicates that the development of AI has been upgraded and pushed ahead at a national level,” Raymond Wang, a partner at consultancy Roland Berger was quoted as saying.

The government has also invested more than US$1 billion in domestic start-ups in the last two years, with the bulk of it going towards healthcare and AI, according to an SCMP report.

With such significant initiatives and funding, it might be only a matter of time until China’s reaches its goal for global dominance, and for this AI integrated commercial plane project to take-off, bringing the world that much closer to autonomous flights.