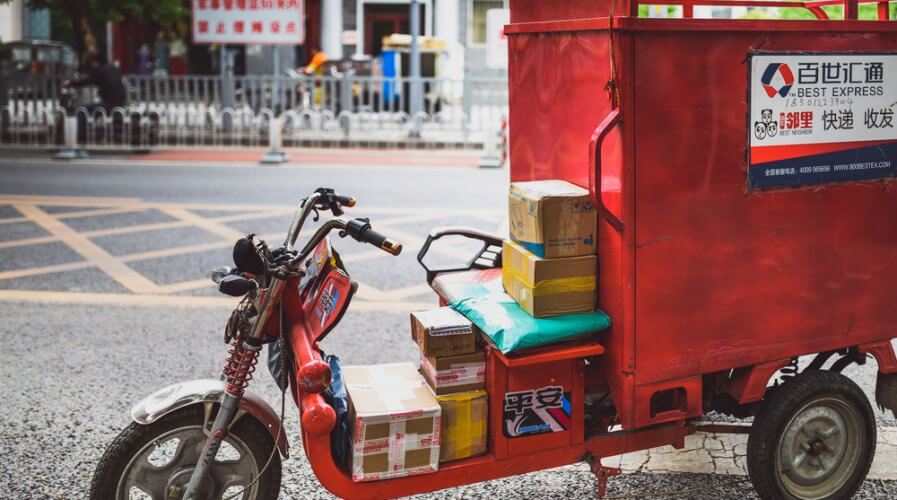 Are you prepared for Single’s day yet? Source: Shutterstock

SINGLES’ DAY is to Asia what Black Friday is to America. At least as far as e-commerce goes.

Almost ten years ago, back in 2009, Alibaba decided to create a new online shopping festival in China — much like what retailers and e-commerce companies did during the holiday season starting Thanksgiving Thursday, extending over Black Friday, and ending on Cyber Monday. 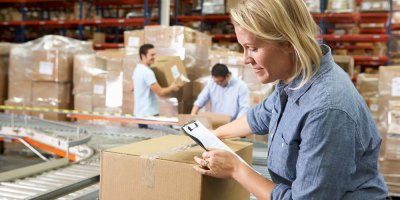 TAKING YOUR E-COMMERCE BUSINESS TO THE NEXT LEVEL

The day Alibaba CEO Jack Ma picked was Singles’ Day, celebrated on November 11. When the date is written numerically — 11/11 — the four digits evoke “bare branches,” the Chinese expression for the unattached.

University students in the early 2000’s celebrated Singles’ Day on November 11 indicating their preference to stay single rather than seeking a relationship — a rising trend in China back then.

Jack Ma experimented with the idea of creating a mega-sales event on Singles’ Day, using creative marketing to encourage and motivate young people in the country to take a moment to shop online. The event was an instant hit helping accelerate the company towards its revenue goals.

At last year’s sale, one of Alibaba’s most successful thus far, the company generated CNY 168.2 billion (US$25.3 billion) in revenues. Compare that with the US$14.5 billion revenues that all of the Thanksgiving Thursday plus Black Friday plus Cyber Monday sale brought in last year — and you’ll quickly realize the scale and significance of the event in China.

According to Bloomberg, the event helped at least 82 brands top CNY 100 million (US$14.5 million) in sales — Nike Inc., Xiaomi, and Uniqlo Co. coming out as some of the biggest winners.

About 90 percent of transactions were done via mobile, and at its peak, the company’s processors handled 256,000 transactions per second. 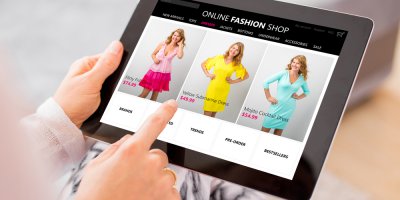 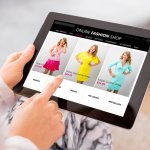 “Last year, Singles’ Day broke records for online sales across Southeast Asia in nearly every retail category. This year, the shopper path to purchase is zigzagging across multiple channels and devices more than ever before – from desktop to smartphones and tablets, eCommerce sites to mobile apps and even brick-and-mortar stores,” Criteo MD — Southeast Asia, HK, and Taiwan Alban Villani told Tech Wire Asia.

A recent report suggests that the number of online shoppers in Southeast Asia has been rising quickly, and at 330 million, is bigger than the entire population of the US already. They spend almost twice as long on the internet as their US counterparts — and twice as long shopping online.

The Google / Temasek study suggests that Southeast Asia will be a US$88.1 billion e-commerce market by 2025 — and the interest that Lazada and other e-commerce platforms in the region are showing in the Singles’ Day sale is an indication that the predictions aren’t very far off.

If you live in Asia, you’ll notice that most product manufacturers have already started promoting the Singles’ Day offers they’ll be making — enticing customers (and the competition) to prepare for the grand sale.

The race is on, and in a few days from now, the most promising sellers on some of the most exciting e-commerce platforms in Asia will make a fortune.

This is the first in a series of stories that Tech Wire Asia will produce to help e-commerce readers better understand and plan for Singles’ Day this year.