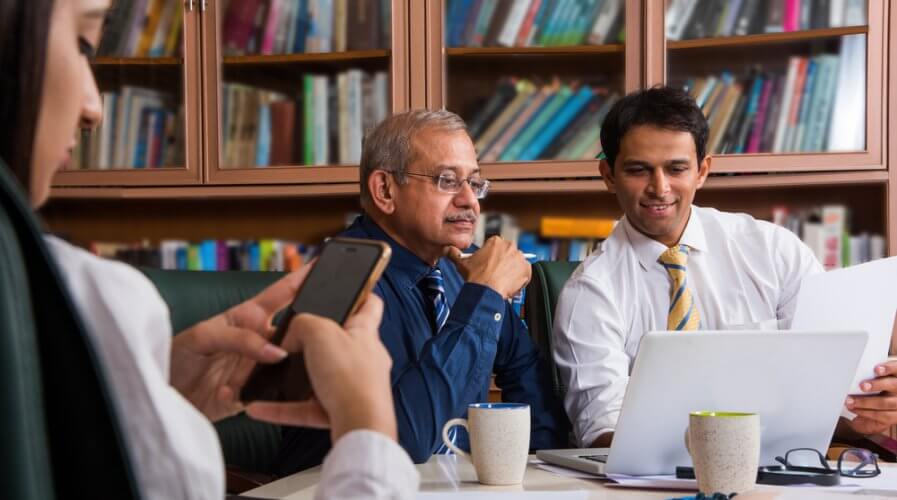 India is beginning to spend more on its IT infrastructure. Source: Shutterstock

INDIA has always been an interesting IT services market. The country produces one of the largest numbers of computer engineers and is one of the biggest exporters of IT talent in the world. 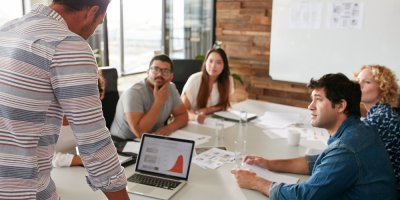 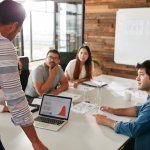 IS INDIA REALLY THE ICT SERVICES GIANT YOU THINK IT IS?

Despite this, the country’s own digital transformation hasn’t been one of the smoothest — especially because companies lacked clarity about future technologies and are often pulled back by legacy technologies that are hard to integrate with new systems and solutions.

However, according to a new IDC forecast, the Indian IT services market is expected to reach US$12.9 billion by the end of this year, up 6.9 percent annually.

It is further expected to register an annual growth rate of 7.9 percent and reach US$13.9 billion by the end of next year.

IT Services, which accounted for around 78 percent of the IT & Business Services spending in the first half of this year, is expected to grow at 6.9 percent year-on-year to reach US$9.9 billion for all of 2018.

IDC’s figures suggest that the Indian economy rebounded in the first half of this year, after a spate of slower growth in 2017 — which led to higher government spending on technology initiatives and higher enterprises spending on digital technologies.

The growth in spending also led to a sustained demand for services, especially around systems upgrades. 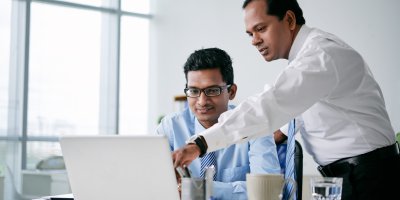 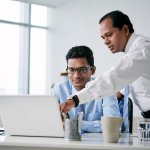 During the first half of this year (January – June 2018), Project-Oriented Services constituted the largest segment, followed by Managed Services, and Support Services.

“The role of IT Services in accelerating the adoption of Third platform technologies is pivotal. The demand for services around emerging technologies, such as cloud, artificial intelligence, machine learning, automation, and the internet of things will be boosted in the next 3-5 years,” said IDC India Director Enterprise Ranganath Sadasiva.

At the end of the day, it seems like the inertia in India’s IT services market is beginning to dissipate, allowing for a renewed focus on new and emerging technologies — mostly driven by global competition and market forces.