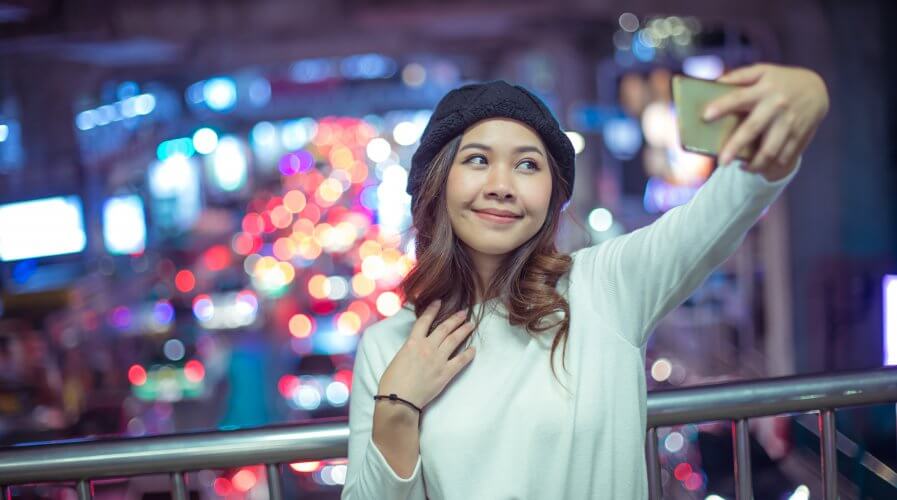 A software bug may have allowed unauthorized access to to some seven million Facebook users’ photo. Source: Shutterstock

The social media platform, due to a software bug, had exposed photos of some seven million users to bigger audiences than it was authorized to, potentially embarrassing the users affected. 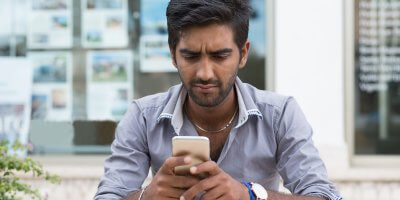 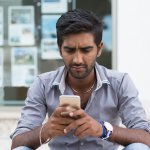 The images that were revealed included photos that weren’t even posted, but uploaded onto the platform.

Though the problem has now been fixed, it is still unclear whether or not anyone viewed these photos. The revelation offers a chilling reminder of how easily glitches could occur on Facebook, potentially compromising the data of its 2.27 billion users.

It is understood that when developers and a third-party app are given permission to access photos, all photos on an individual’s Facebook page were being shared. However, the latest glitch allowed the third party apps and developers access to even more images – from Marketplace and Facebook stories features.

According to Facebook, the bug that led to the exposure of the photos for 12 days in September this year has been fixed but the company declined to disclose how many of the affected accounts were from Europe.

Facebook could potentially face fines for this mishap, due to the stricter privacy laws that took effect in Europe, in May this year. The company confirmed that it had informed the Irish Data Protection Commission regarding the breach. 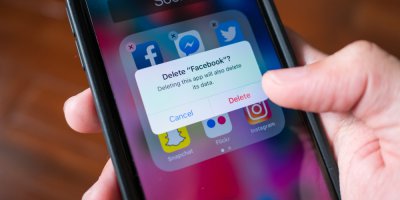 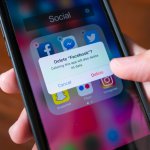 Recently, Facebook, the world largest social media platform has been scrambling to assure the public that it is taking all the necessary steps to protect users’ data, and calls have been made asking co-founder Mark Zuckerberg to step down from the chief executive position, due to the controversies that the social network firm has found itself in.

Earlier this year, the revelation that data mining firm Cambridge Analytica improperly attained data on up to 87 million Facebook users, set in motion a series of events that led to Zuckerberg testifying to the US Congress and forcing the company to revamp its policy on developers access to user data.

Then later in June, as many as 14 million users were affected in a glitch that resulted in users’ post available to the public, regardless of the settings.

Each of these lapses in data security could potentially be chipping away at Facebook’s credibility with its users and vendors who advertise with the platform. 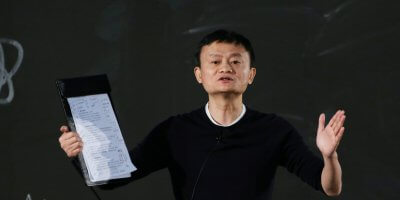 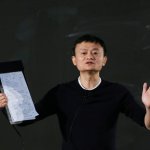 The privacy concerns and misinformation spreading on the platform had led to suggestions that people are spending less time on the hugely popular site, though some argue that the social platform’s growth, particularly among younger generation had been slowing down even before these glitches came to light.

Either way, when it comes to protecting the privacy of its users, Facebook seems to have a daunting task ahead of itself.