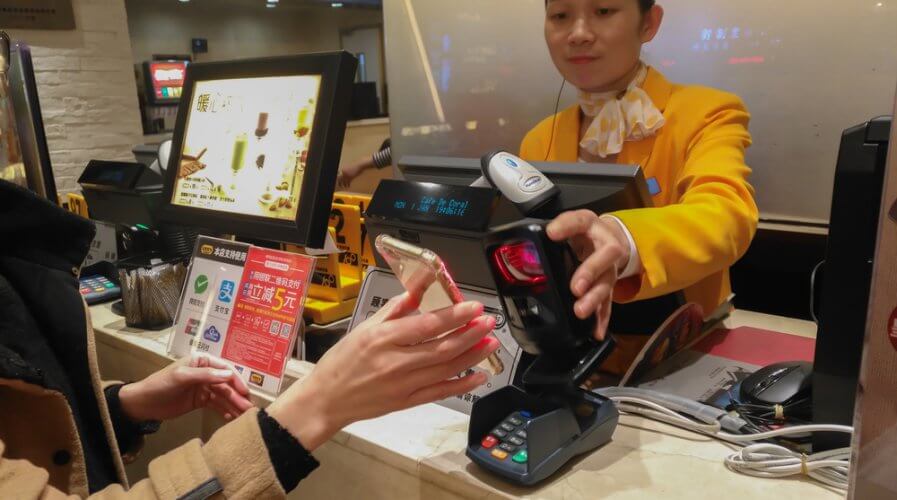 SINGAPORE, Thailand, India, Hong Kong, China, and every other country in Asia wants to progress to a cashless economy — but they struggle. 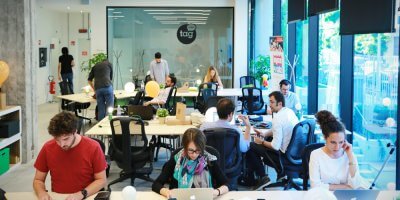 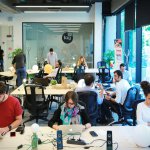 There’s usually one hurdle or another that prevents each of these countries from moving to the cloud.

Take India for example. The country’s biggest mobile wallets company Paytm has battled with every kind of mobile-based payment offering in the country to become one of the most popular digital wallets.

However, it has failed to turn the country into a pure cashless economy because the cultural change — the piece of the puzzle — is tough to drive.

It’s why Paytm has recently turned its focus to turning Japan into a cashless society and hopes to repeat the magic in the US soon after, given that they already have the technology (and sufficient experience with UI and UX in this space).

In Singapore, on the other hand, regulators have made significant efforts to transform the country’s payments landscape.

Be it giving fintech firms a free hand when it comes to experimenting with technology that reduces the cost per transaction to allowing local and foreign companies try out their unique solutions in specially developed sandboxes — but cashless hasn’t become a trend as yet.

Like in India, it’s not a technology problem in Singapore that’s preventing the move to an entirely cashless society. Instead, its the culture.

A study conducted by Visa recently found that elders in the country prefer to stay away from digital transactions because they’re concerned about security and often find that companies aren’t upfront about the charges that will be levied for using the platforms. 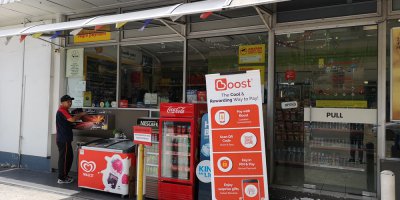 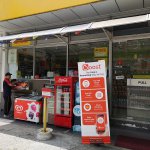 However, companies in the region haven’t given up hope. Most recently, Singtel announced a partnership with Visa and Apple Pay to allow users of its payments and remittances platform Dash to make international money transfers.

What’s interesting in China — and what worked to the country’s benefit in becoming what seems to be Asia’s first cashless economy success story — is that people have adopted the cashless mindset.

In China, the success of digital platforms such as Alipay and WeChat have made mobile payments a part of the country’s culture.

Overall, it seems as though China has managed to transform itself into a cashless economy. For others in the region, studying what the country did right might be worthwhile.