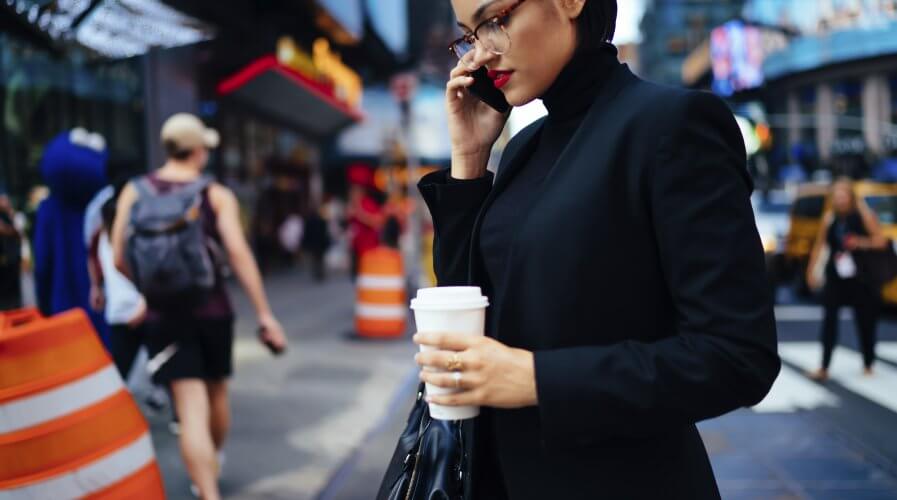 Like every new technology, adapting 5G does not come without risks. Source: Shutterstock

Everything you need to know about 5G and its risks

ADOPTING any new transformative or disruptive technology comes with its own set of risks and drawbacks.

And despite the promise of enabling autonomous cars and robust internet things (IoT), the 5G technology does not come without its risks. 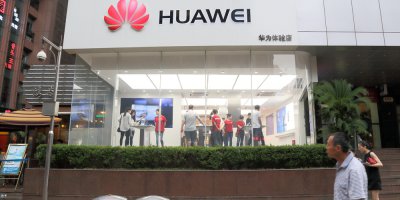 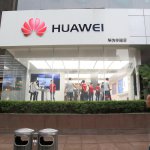 However, 5G is distinct, whereby it will make connectivity possible — even without a telephone.

One technology that has has been limited in its adaptions, despite having significant potential, is IoT. Restricted mobile networks, slow transmission speeds, and limited capacity have caused businesses to steer clear of IoT although the technology can disrupt almost any industry.

5G will change that. Transmission of data is expected to accelerate to a point where level 4 self-driving cars and sophisticated, remote-controlled surgical robots will be within reach.

The world will be treated to fewer wires and cords, in hardware, and gain an increased ability to connect more sensors that will make services more intelligent and smart, such as entirely integrated traffic management systems, and smart city sanitization systems.

The manufacturing sector will be completely transformed from its current form as well. Far more sensors are expected to be deployed, allowing for real-time monitoring of all aspects of production in one dashboard.

Why is it risky?

The technology enables fast transmission of data, which means more and varied types of data will be sent and received via 5G networks. This data can be sensitive, and of interest (and within reach) to competitors — within and outside the country.

Further, data from smart home appliances such as lights and surveillance camera, among others could be tapped into by hackers. 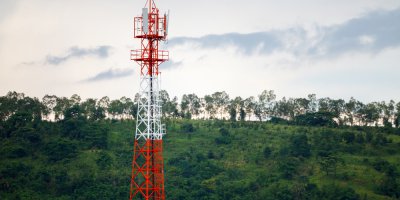 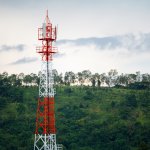 Beyond that, a fast network could also increase the reliance on technology, making breakdown or disruption of services quite substantial, especially when the technology is not yet fully developed or robust.

Imagine having the connection disrupted while a surgeon is performing surgery remotely.

When 4G was launched, early adopters were reported to have been disappointed as the technology did not live up the hype. While the devices were built to handle the speed, the networks could not take on the volume of data.

5G could face a similar situation if providers fail to scale up their infrastructure.

Operators need to invest now in order to build the infrastructure required for 5G, and ensure network base stations are dense enough to facilitate the demand.

The onus is on businesses and government regulations to ensure that the technology can fully flourish and enable further digital transformation.