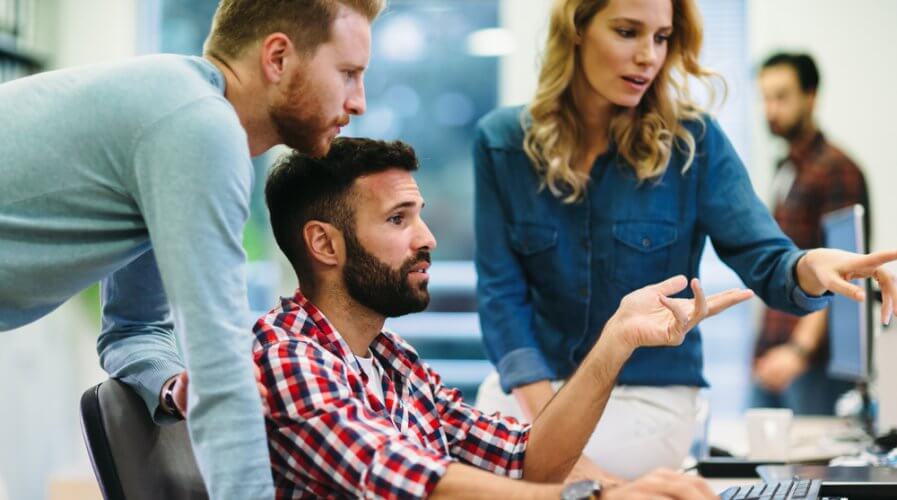 ARTIFICIAL INTELLIGENCE (AI) is an interesting technology. In the early stages, its capabilities were limited to automating tasks and running models to help make sense of data in real time.

However, as it evolves, it’s applications have extended to automating entire job roles and disrupting entire industries.

One of the biggest reasons for the increase in interest, and therefore investment, is the fact that the technology is helping companies move forward in leaps and bounds.

According to analysts, AI is shifting and disrupting the global labor ecosystem. They estimate there will be lower workweek hours as AI is employed to handle tedious tasks, leaving humans to concentrate on functions involving high-level thinking.

Unfortunately, AI is expected to significantly disrupt blue collar jobs in the near future. Obviously, the demand for jobs in technology development and ancillary services will increase, as will the value of jobs involving artisanal skills and creativity.

Frost & Sullivan’s studies forecast that sales assistants and administrators, office managers, transport and dispatch clerks, and other clerical staff will be impacted just as much as cab and truck drivers, livestock farmers, and construction workers.

In fact, the team of analysts expects significant job losses in the mining and energy, transport & logistics, agriculture, animal, & horticulture, and manufacturing industries — between 2015 and 2030 in Australia.

However, there’s hope for industries where the human touch is valued and cannot be replaced by automation. Here are a few industries that are expected to see high positive job growth despite AI:

An important thing Rao’s team discovered is that not only the jobs that require low skills to perform will be automated, but even those that require highly skilled professionals.

Hence, accounting jobs risk being automated entirely just as much as clerical jobs do.

At the end of the day, the truth is nobody can stop AI. It’s something that Australian companies need to adopt and implement quickly in order to remain relevant in the competitive global landscape.

For most companies, the smartest thing to do ahead of the new wave of AI-powered automations get implemented is to focus on retraining and reskilling existing staff to ensure they can drive the organization into the new digital-first era of business and commerce.