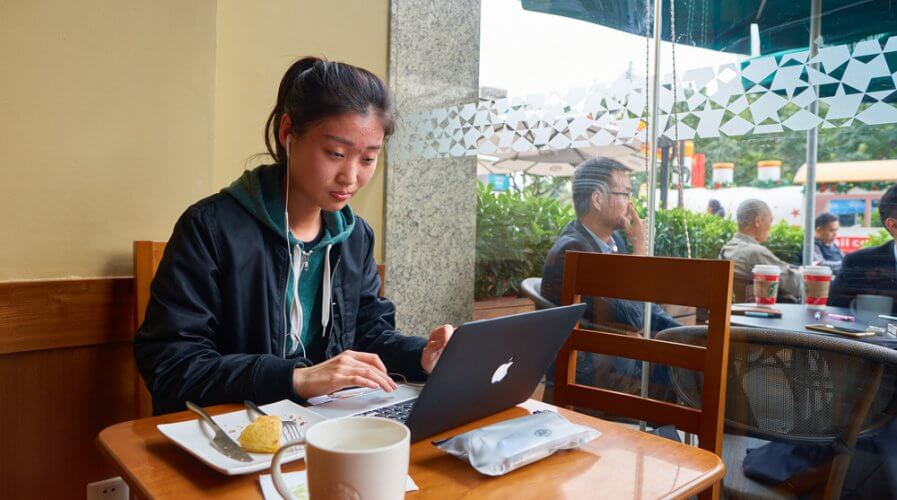 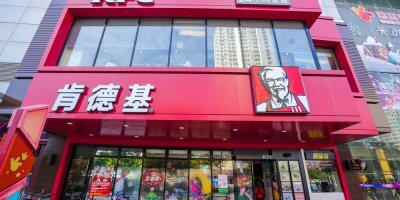 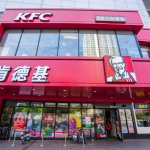 More than a decade later, however, when Howard Schultz joined the company as its Director of Marketing, he had a vision for the company — to turn it into a “coffee bar” that would shape the future of the company for decades.

Today, Starbucks has more than 24,000 stores across more than 75 markets and has established an international following few others in the coffee business can boast of.

At Starbucks’ investor day conference recently, it announced that it will expand its store footprint in China by 6,000 stores over the next four years.

It also announced the launch of Starbucks’ first virtual store in China powered by technology from Alibaba Group, providing a unified, one-stop digital experience across the Starbucks app and mobile apps within the Alibaba ecosystem, including Taobao, Tmall, and Alipay.

“I consider this strategic partnership to be one that … will just be rocket fuel for Starbucks’ growth and continued expansion in China,” Starbucks Chief Executive Kevin Johnson told Reuters earlier this year while the terms of the deal were still being finalized. 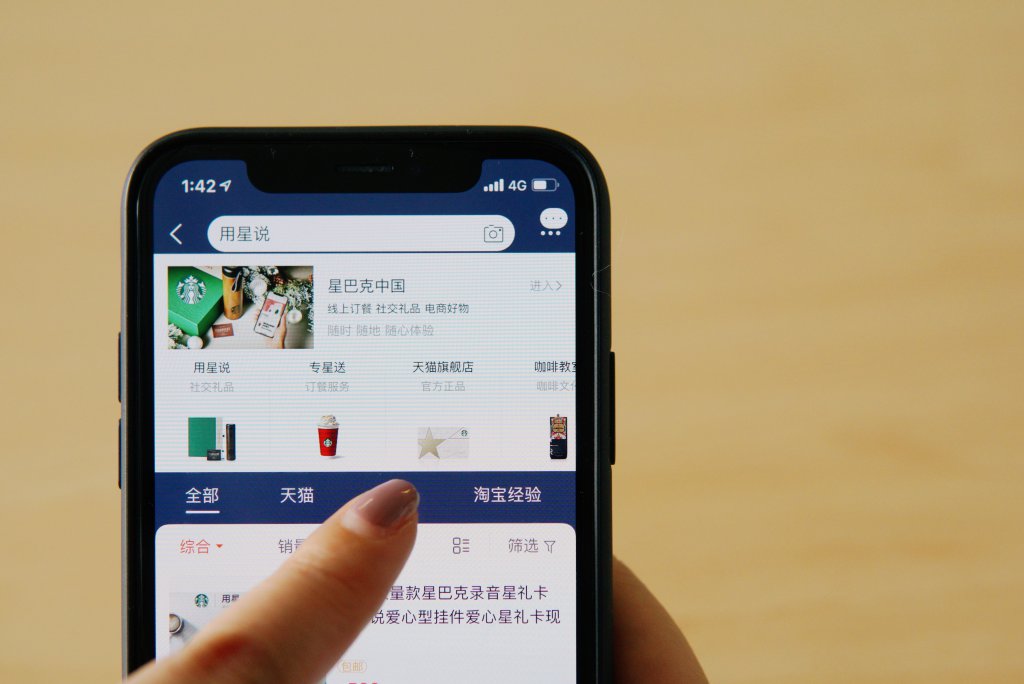 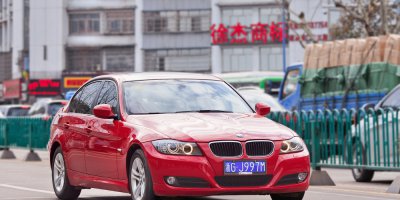 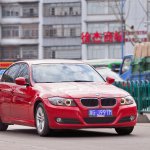 True, the announcement of the virtual stores is exciting news, but it represents a movement in China — one that is driving businesses and commerce in the region to get online — irrespective of their loyalty, following, vision, or brick and mortar presence.

E-commerce is king and it’s where everyone prefers to spend their money, whether they’re buying electronics, apparels, or just something to eat or drink.

Starbucks doesn’t lack the resources to double up its brick and mortar presence in the country, and according to its vision, it wants to be the place where people meet, drink a cup of coffee (or an Iced Shaken Honey Ruby Grapefruit Black Tea), and talk/collaborate.

Building a virtual store isn’t perfectly aligned with that vision, but it does make access to the company’s signature beverages easier.

The virtual store that has been developed by Alibaba for Starbucks provides consumers with integrated access to Starbucks’ digital offerings, including “Starbucks Delivers,” “Say it with Starbucks”, and social gifting and merchandise available from Starbucks’ Tmall flagship store. 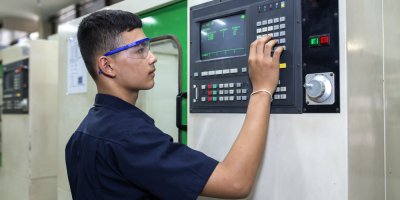 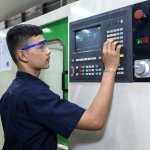 Alibaba’s technology streamlines the shopping process, pulling offers that were available in multiple digital apps into a single access point.

Adopting a centralized approach to its mobile presence enabled by the Alibaba ecosystem enables Starbucks to gain a complete overview of its consumers’ actions online.

According to company executives, the integration of membership between Starbucks and the range of Alibaba apps is expected to fuel strong growth in Starbucks Rewards membership in the country.

Experts forecast that China’s e-commerce market will reach US$1.8 trillion by 2022. Compare that with US$240 billion forecast for the total value of the internet economy in Southeast Asia by 2025 and you’ll realize why the Starbucks’ virtual store makes business sense — one that we’ll see many more retailers copying in the near future.