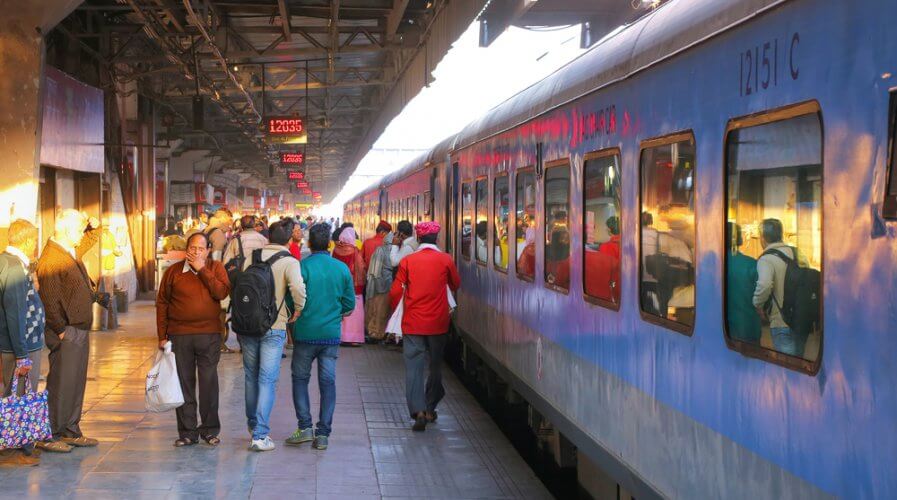 There’s a lot of demand for railways in India. Source: Shutterstock

Indian Railways leapfrogs into the era of AI 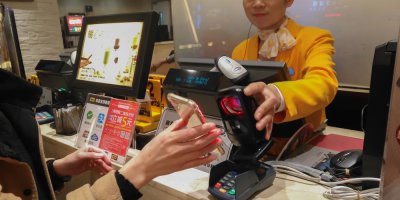 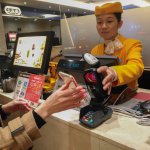 According to local media, the Indian Railway’s Central Zone is now using an AI-powered robot to take pictures and record videos of the under-gears of trains.

The device will a high-definition camera to scrutinize parts of train coaches in real time and transmit insights to relevant teams over a WiFi connection.

It is believed that doing so will help engineers better deploy their resources to repair and maintain the trains.

“The camera of the robot can be rotated in any direction as per command given by the engineers. Engineers can see these videos on a big screen as well as record them,” a Central Railway spokesperson told the media.

In fact, the device is equipped with LED floodlights, which enables it to capture videos in low light as well as in the dark. This will be especially helpful since the under-gears aren’t exposed to sunlight for the most part.

The robot has been named USTAAD, an acronym for Undergear Surveillance Through Artificial Intelligence Assisted Droid.

If the pilot run is successful, a spokesperson revealed that the Railways has plans to deploy the robot across several zones.

Although much information about the role of AI in the process hasn’t been revealed, it is expected that the video footage from the several hundred carriages in the region will be automatically inspected using AI and only abnormalities will be flagged to engineers. 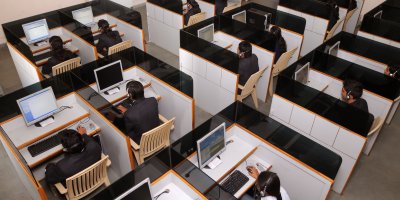 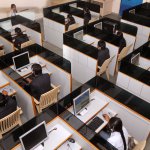 USTAAD not railways’ only hope

The new robot isn’t the first AI project that the Indian Railways have deployed.

Earlier this month, government executives speaking to the media revealed that the body will be working with IBM to empower its security teams with AI-powered video analysis capabilities.

In fact, it’s not just maintenance and support that the Indian Railways is using AI for. It’s also working on customer-facing operations. 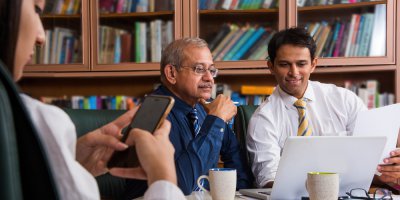 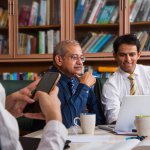 Another area that IRCTC believes AI can help is in quality control. The unit has deployed high-definition cameras at 16 of its base stations and is using AI vision detection to ensure only hygienic food is served to customers.

These projects suggest that the Indian Railways is taking AI seriously and is exploring how the technology can revolutionize mobility, create efficiencies, and improve customer experiences.

“AI can transform Indian Railways in terms of safety, passenger amenities, better revenues, growth, and efficiency. AI has to be harnessed to find digital innovations for better customer interface and better service delivery. AI is about creating trains with brains,” said India’s Union Minister for Railways and Coal Piyush Goyal.