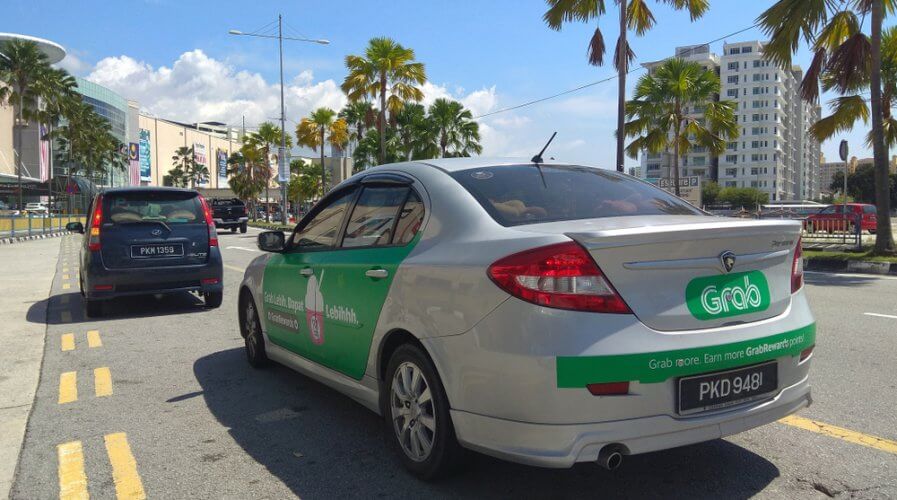 Why Grab is keen on growing its tech team

GRAB has had quite an interesting year so far. 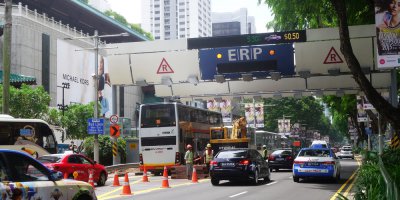 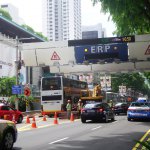 FORGET GRAB, OBIKE. MOBILITY AS A SERVICE TO DEBUT IN SINGAPORE

From meeting with lawyers for its merger with Uber to appearing in court in Singapore, to speaking with regulators — the company has had several tough conversations with regulators and various stakeholders across Asia.

However, speaking with Grab’s Head of Engineering Dithesh Gathani, it seemed as though the company is looking to get ahead of its troubles and focus on the great work it can do in the region.

The fact is that the company is a Southeast Asian unicorn with deep pockets and deep knowledge about the region’s mobility needs and transportation capabilities.

According to the company’s spokespeople, Grab has accumulated over 4 petabytes of data. To put that in context, that is equivalent to 2 trillion pages of standard printed text, or 53 years worth of HD-TV video.

Gathani, who’s one of the company’s first managers, has been growing the company’s technology capabilities quickly — supporting everything from Grab Rewards to the unicorn’s ambition to become the region’s most-loved . 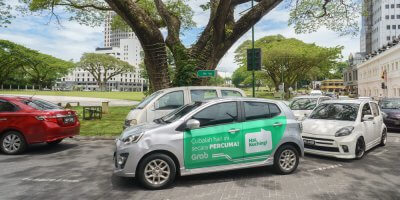 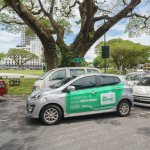 To fuel that ambition, the company scaled up its technology team to almost 2,000 in the past 12 months and in the coming year, expects to hire another 1,000 technology professionals in the next 12 months.

“We’re launching a new R&D center in Malaysia and looking to hire 100 professionals in the country who will be deployed on deep tech projects for the business,” explained a jubilant Gathani.

Malaysia has always been an important market to Grab, having established a presence in 30 of the country’s major cities and townships. Building a new R&D “dev center” in the country, therefore, makes perfect sense.

The company’s first dev center started in Singapore. It then launched one Beijing, followed by one in Seattle. In March 2017, Grab launched two centers — one in Bangalore and one in Ho Chi Minh City and in May, it launched one in Jakarta.

The recent launch in Malaysia raises the total dev center count to seven — and each one is looking to quickly hire tech professionals to support its ambitious growth plans. 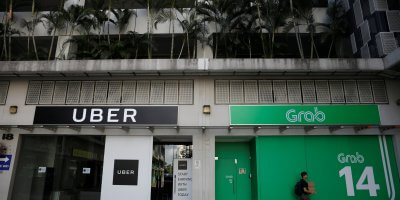 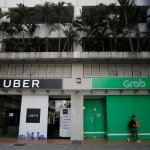 Success won’t be too hard for the company now that it has established itself as a leader in the ride-hailing space in many parts of Southeast Asia — provided the company keeps the end user’s needs in mind.

In 2019, Gathani believes that a lot of focus will be on the company’s Grab Platform — trying to embed new and innovative businesses across the region onto its app — to deepen its relationship with customers and improve the overall “digital ecosystem” in the region.

Given the emphasis on passion for tech rather than experience, Gathani believes recruiting the 1,000 tech professionals for the company won’t be hard.

“The company has a culture of training tech professionals and grooming them for the kind of tasks we need them to perform, so we just focus on getting candidates with strong fundamentals and an interest in growing,” explained Gathani.

At the end of the day, the company is making a business decision to spread its team across the region — which seems like a good idea as it not only brings in diversity but also makes sure there’s deep local knowledge available where it matters the most — in the heart of the business, in its dev centers.