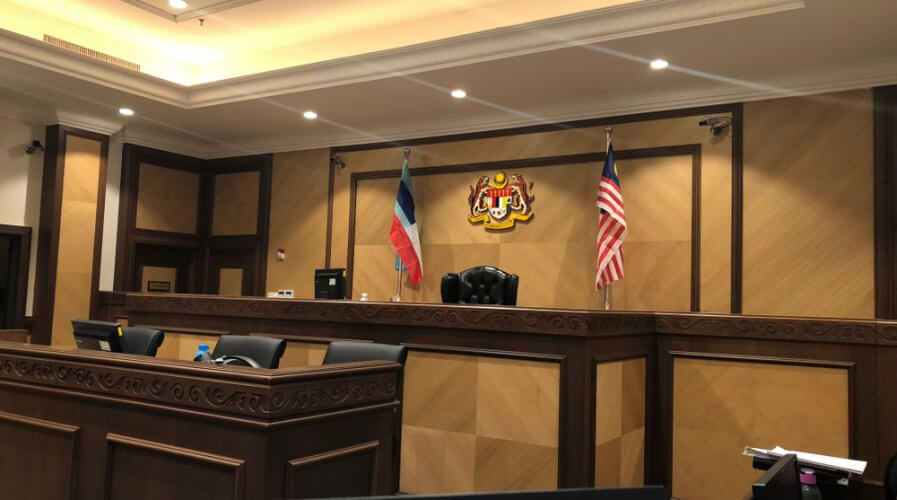 Malaysian courts to soon get AI and holograms. Source: Shutterstock

AI and holograms to soon make a debut in Malaysian courts

TECHNOLOGY has disrupted almost every industry and government function — except maybe the judicial system.

But that’s slowly changing, with Malaysian courts joining the likes of the US, Singapore, and India to announce the use of emerging technologies to speed-up and improve their daily operations. 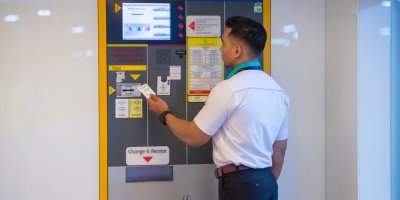 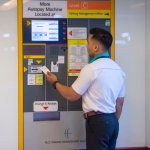 According to local media, the country’s Chief Justice Tan Sri Richard Malanjum said that judges in Malaysia will soon use artificial intelligence (AI) to help decide on punishments for convicted criminals and leverage virtual courtrooms and hologram technology.

Malanjum revealed that the government was exploring and evaluating a data-driven feature called “data sentencing”, which it hopes to introduce in courts soon.

The technology is expected to be leveraging on AI and the judiciary believes that such a solution will help judges and officers reduce the disparity when doling out sentences for the same offenses.

From communications with the local press, it appears as though the sentencing technology to aid judges and officers will be available soon, maybe even by the end of this month.

The virtual court and hologram technology, on the other hand, might take a little longer. Maybe another five to six years, as the plan is part of the judiciary’s technology journey towards 2025. 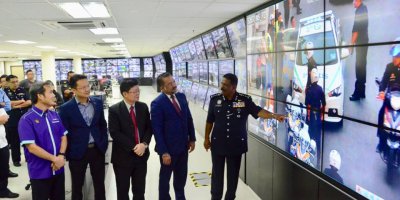 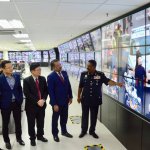 “I know it sounds too high up, but that is in the pipeline. So hopefully, one day we will be talking about the use of virtual court and hologram technology instead of video-conferencing,” Malanjum told local media.

However, these aren’t the only technology innovations in the Malaysian courts. According to the Chief Justice, other innovations are already in the pipeline — and are expected to make life simpler for lawyers and judges.

“Technology is coming to the legal profession and we must embrace technology. There is no option, either we adapt or be dropped,” said Malanjum.

For example, the court is introducing a new auto-alert system that helps lawyers avoid forgetting about filing relevant court documents within the due dates (or taking relevant steps if those aren’t available, in a timely manner). In operation in Sabah and Sarawak, the system is expected to be introduced in peninsular Malaysia before June.

In the future, it seems like more technological innovations will be rolled out in order to make life easier for judges and ensure that processes are streamlined for lawyers.