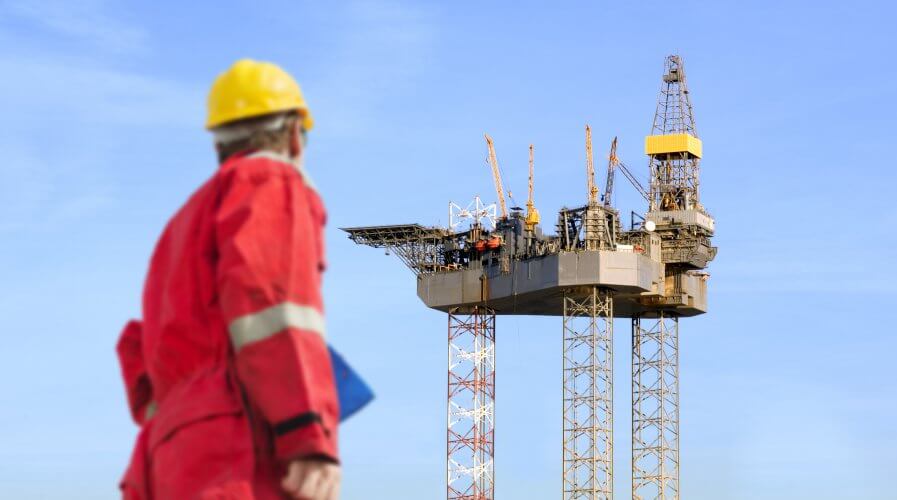 Thanks to AI-powered automation humans may not need to be on board the off-shore oil drilling platforms in the future. Source: Shutterstock

How AI is bringing sweeping changes to the oil industry

FUTURE technologies such as artificial intelligence and machine learning are sweeping businesses across all industries, transforming them in ways that never before thought possible.

Among the many sectors that have started to reap the benefits of embracing AI is the oil and gas industry, and the technology is expected to boost the efficiency and safety of the operations within the business and its estimated 150,000 workers.

Industry titans such as Shell and BP are reportedly investing billions of dollars in efforts to implement AI to their new refineries, oilfields and offshore drilling platforms.

And sure enough, these investments are already paying off as AI-powered solutions are expediting the drilling process of challenging oil wells, reduce methane emissions as well as increasing efficiency and savings via predictive maintenance of equipment according to one report.

While employing far fewer workers, the future jobs within the sector will be far more productive and less hazardous.

According to BP, its oilfields that deploy AI solutions have seen a spike of 10 percent in productivity with 43 percent fewer workforce.

Beyond that, the technology increases workers safety at the generally dangerous production sites while at the same time minimizing chances of potential oil spills that could lead to significant catastrophes.

In one of its old oilfield in Wamsutter, Wyoming, BP partnered with a San Francisco based AI startup Kelvin Inc to implement an AI system with thousands of sensors placed in the wells that generated streams of data in real-time, which then was used to create a digital twin of the field. 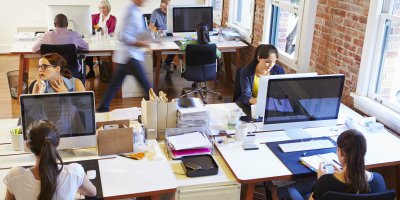 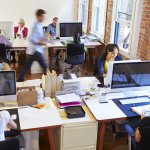 HERE’S WHY DEPLOYING AI MIGHT NOT LEAD TO JOB CUTS

The digital twin powered by the smart platform allows the oilfield operators to monitor the current readings as well as predict the changes -temperature, pressure –  if for instance a valve was switched on or off.

It wasn’t long before BP decided to allow the AI system access to the console to adjust the controls at its Wamsutter field and the company estimates up to 74 percent reduction in runaway methane, due to effective monitoring and maintenance alone. While slashing cost by 22 percent, the system also increased gas production by 20 percent in the field.

Meanwhile, on Shell’s 120,000-ton Olympus off-shore rig in the Gulf of Mexico, workers were often exposed to hazardous conditions as the routinely handle 300-pound steel drill pipes that are 30-foot in length.

But automation has drastically reduced the occupational hazards on the platform. Workers now use automated pipe handler instead of physically maneuvering the pipes using ropes.

Above all, due to advanced development in sensor technology, the technology is at a point where self-steering drill-bits are now within the realm of possibility.

At the moment, Shell places experienced engineers aboard the Olympus to monitor the US$100 million oil wells and steer the diamond-tipped drill bits through 15,000 feet of rock. 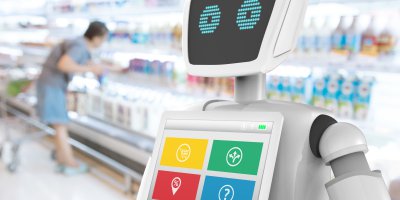 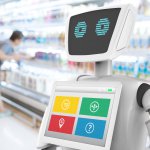 HERE’S HOW THE AI REVOLUTION IS TRANSFORMING YOUR FAVORITE RETAILERS

The AI enabled drilling solution, which will steer itself with no human intervention allows Shell to drill wells in 60 percent of the time for the 40 percent of the cost.

Therefore the technology will end up freeing the engineers and workers to focus on more strategic tasks and functions, and they may not even need to be on the platform in the future.