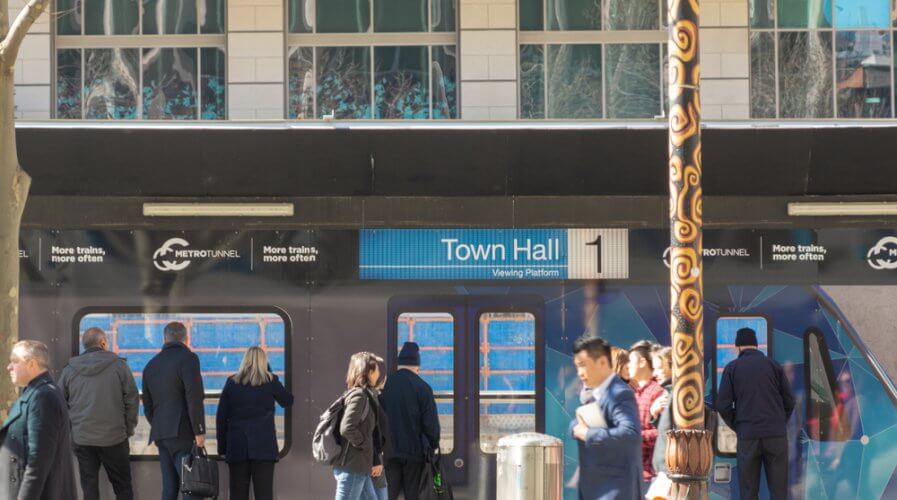 Hackers make away with data on 30,000 government employees. Source: Shutterstock

STEPPING into the new year, Australia’s Victorian Government was the victim of another cyberattack.

Local bureaus that broke the news reported that work emails, job titles, work phone numbers, and even mobile phone numbers of 30,000 public servants had been stolen. Those affected were promptly emailed about the hack.

Although the data itself isn’t quite personal, a professor that ABC News spoke to said that the dataset could be valuable to anyone trying to influence government decision making.

“Whether that’s for commercial reasons about winning a contract or whether you were an international state player who might have an interest — financial or policy wise — all of these types of people could be advantaged by the information that was actually hacked,” said University of Melbourne Cybersecurity and Privacy Researcher Suelette Dreyfus.

While the cyberattack isn’t entirely surprising given the number of incidents last year, it is expected that the number of attacks will go down in the coming months.

Back in 2016, Australia launched a cybersecurity strategy which included investments worth AUD230 million (US$164 million) across five themes of action for the period up to 2020:

According to a recent review by the government, significant progress has been made across the five pillars.

The Cyber Security Small Business Program recently announced by the Department of Industry, Innovation, and Science, for example, is proof that the government is taking on supporting all kinds of entities with the cybersecurity efforts — including small businesses.

According to a recent report issued by the Australian Government, eight in 10 Australians access the internet daily and have social media accounts.

As digital communications have increased, efforts to steal and exploit information have also increased risks to the country’s privacy, safety, economy, and potentially its national security.

Mitigating these risks is critical to increasing community trust and confidence in enjoying the benefits of technology in their everyday life.

The report highlighted that cybercrime currently costs Australians more than AUD1 billion (US$710 million) each year as a result of state-sponsored and non-state actors breaching digital boundaries at public and private sector organizations.

According to the Cisco 2018 Asia Pacific Security Capabilities Benchmark Study, 81 percent of Australian companies are facing more than 5,000 cybersecurity alerts per day, by far the highest number in the region.

Moving higher up the ladder, 33 percent of organizations deal with 100,000 – 150,000 alerts, which is the highest in the region and much higher than the global figure of 10 percent.

So far, the Australian Government has made efforts to protect the country from cyberattacks, but a lot more needs to be done to safeguard the country’s digital footprint.

The breach at the Victorian Government’s system must be taken seriously and more targeted efforts must be made to ensure 2019 sees fewer breaches and cyberattacks.