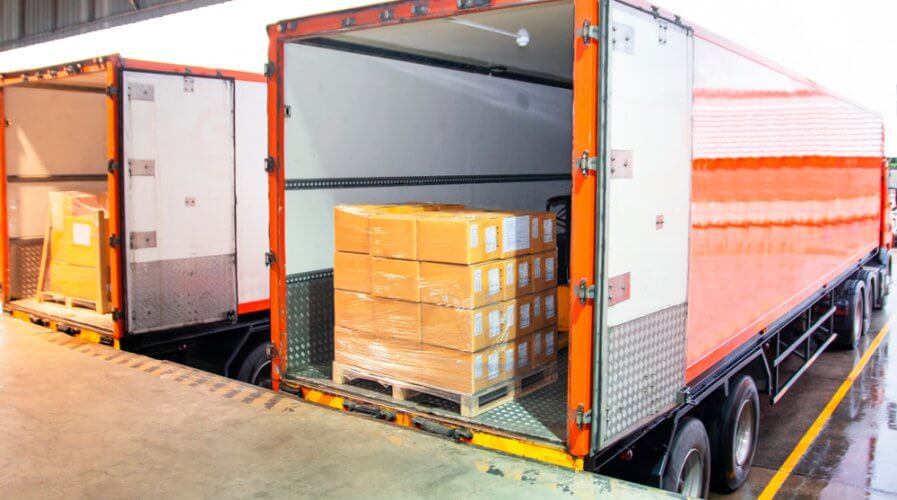 Here’s why digital businesses are growing rapidly in the APAC. Source: Shutterstock

E-COMMERCE and the rise of digital marketing, payment, and inventory management solutions has made it easy for business to operate globally — and that’s exactly what a new study found.

According to the Stripe Global Natives report, businesses, irrespective of their size, are using digital technologies to break down barriers established by regulators and trade organizations, to maximize revenues and grow rapidly. 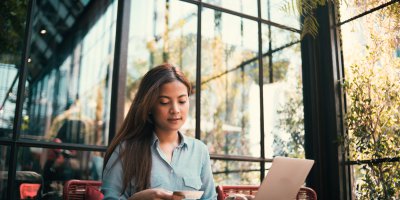 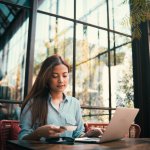 More than 3.2 billion people, or more than half of the world’s population, has access to the internet — which is what makes it the perfect medium for any business to reach customers in any part of the world. And that’s exactly what businesses in the APAC do.

On average, the report highlights that 70 percent of online businesses sell outside of their home markets today, and for companies with more than 50 employees, the figure is about 90 percent.

“Much like millennials grow up taking the internet for granted, online businesses are expanding to new markets faster and more effortlessly than their predecessors. They are global natives,” said the study.

An interesting observation that the report made is that the appetite for expanding internationally varies significantly by geography. Online businesses based in countries with large domestic markets tend to be laggards with regards to foreign expansion.

And even though the EU’s Digital Single Market is intended to facilitate cross-border trade among member countries, European online businesses are not as internationally-focused as their Asian counterparts — the report observed. 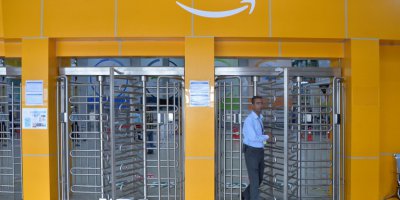 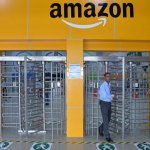 We’re all aware of the changing geo-political situation across the world. Whether it is China, India, or any country in the world — dynamics with trading partners causes several changes — all of which directly impact online businesses selling globally.

In fact, according to the study, a number of global entrepreneurs are running into increasingly strong headwinds. A startling 42 percent of those surveyed said it is harder to do business internationally today than it was five years ago.

The obstacles typically stem from government policies. More than a third of companies say taxes, regulatory barriers, and tariffs have all made global expansion more difficult.

Online businesses say they spend between 5.9 percent and 37.8 percent of their net profit on regulation and compliance every year — and 54 percent say this amount has been increasing recently.

What’s more, 38 percent of founders and executives say they’ve spent weeks or even months of their time in the past year dealing with regulation and compliance.

However, it seems that the effort and expenses are worth it for most entrepreneurs. 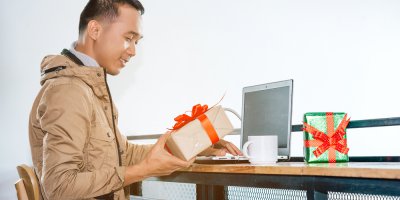 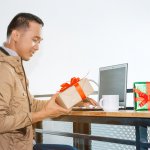 “While this correlation does not automatically imply causation, evidence suggests that speed of internationalization leads to faster growth,” said the report.

Overall, there’s plenty of evidence to suggest that selling in more than one market is a great thing, especially for online businesses in the APAC.

E-commerce companies such as Lazada in Southeast Asia, Alibaba in China and Amazon in India make it easier for companies to sell their products internationally — and in the coming months, more businesses are expected to go international in this region than ever before.